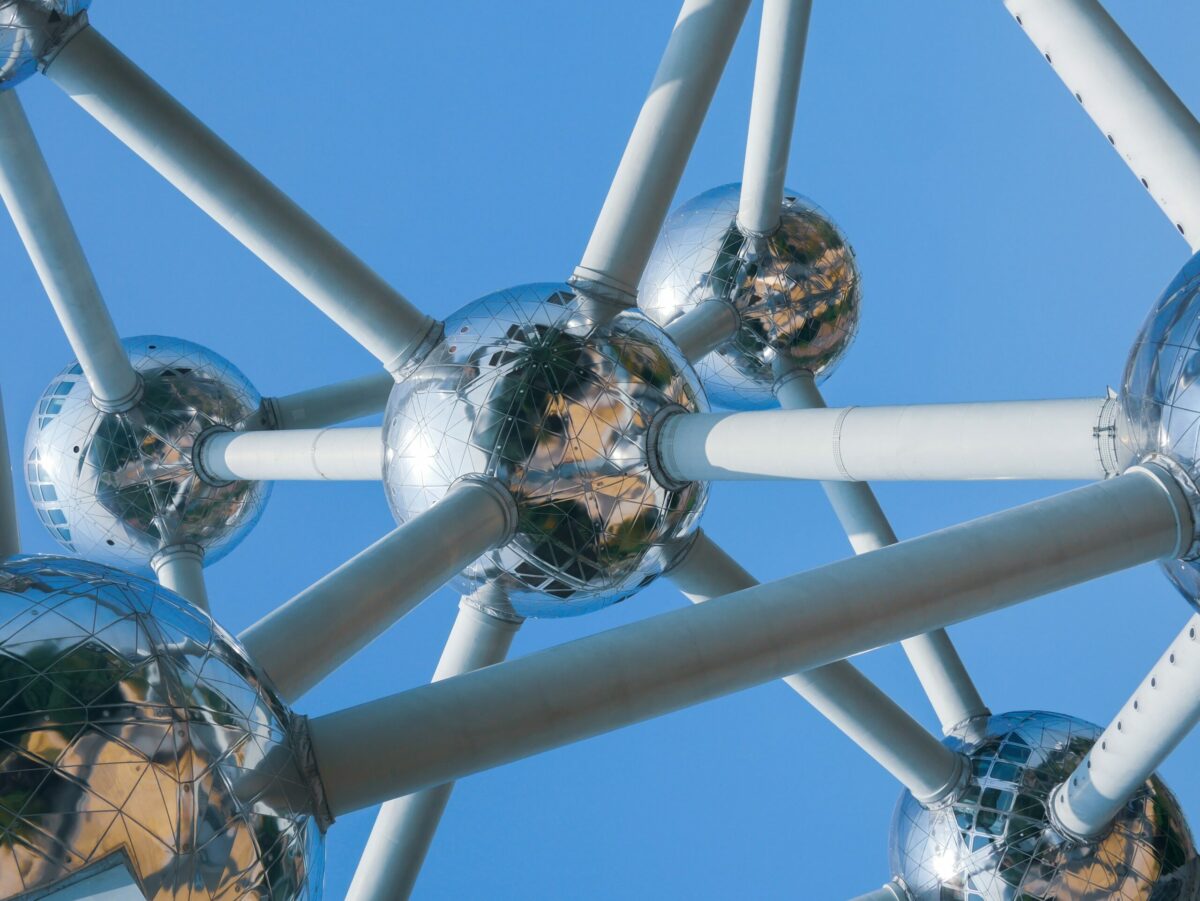 Cosmos blockchain network just rolled out an important upgrade called Gaia v7.0.0 which will enable interchain accounts. Meanwhile, its native cryptocurrency ATOM recorded a slight uptick during Tuesday’s trading session. Ergo, the question – Did this have something to do with ATOM’s latest price action?

ATOM has been on a southbound trajectory since peaking at $33.29 during the start of April. Its bearish performance has already undone its March gains and pushed it closer to its February lows. 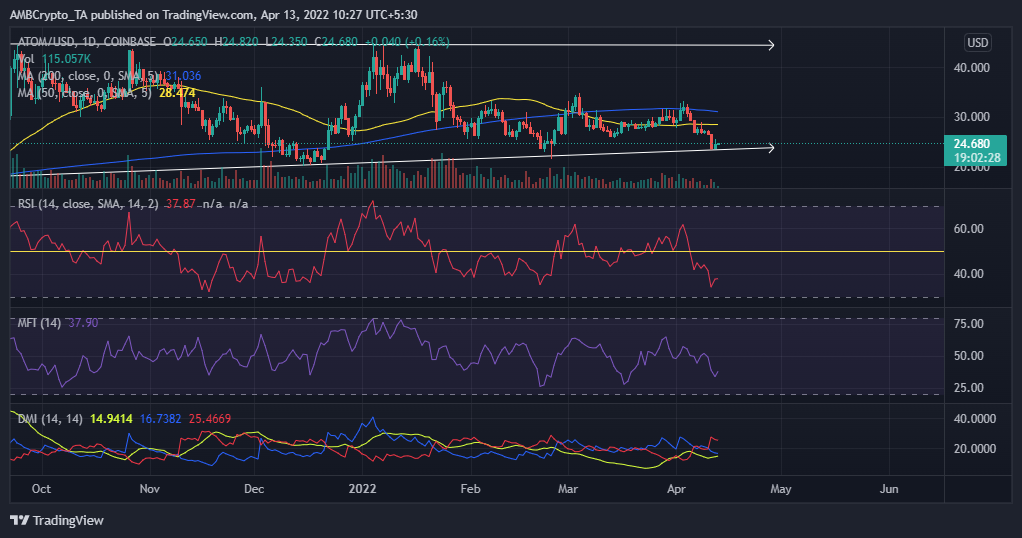 The cryptocurrency has been trading within a support and resistance range since September last year. It encountered strong friction at the $26-price level as the bears ran out of momentum. And, it looks like the price will respect the support line. ATOM’s RSI has been trading below its neutral level but not oversold and the MFI also confirmed outflows over the last few days.

A bounce above support in oversold conditions?

On the contrary, on ATOM’s 4-hour chart, its RSI and MFI were briefly oversold during Tuesday’s trading session. Even so, it has since bounced back.

However, the price action lacks enough momentum to yield a strong recovery. Perhaps, this may be because the 50-day moving average recently crossed the 200-day MA from above. 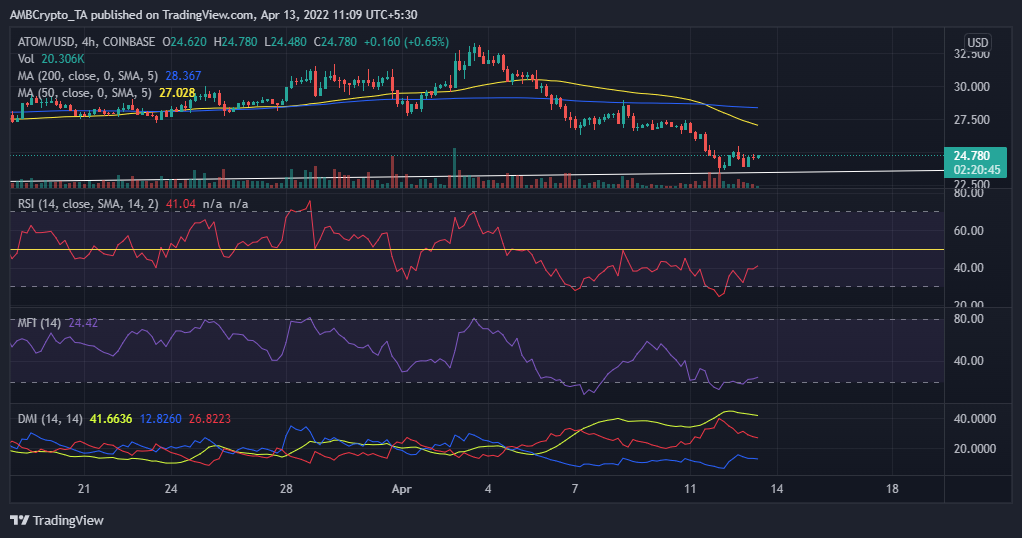 The DMI did, however, register a decline in trend momentum and is yet to highlight a strong uptrend. It is currently unclear whether ATOM will enjoy some upside over the next few days, but a look at some of its online metrics may provide a better view.

Santiment’s volume and market cap metrics enjoyed a healthy uptick from 10 April to 12 April. However, they have also shed some of those gains over the last 24 hours. The market cap is still higher than it was 2 days ago, but only by a small margin.

DOT’s developer activity metric also flashed a notable uptick  during the week, perhaps in preparation for Tuesday’s upgrade. Although the v7-Theta upgrade coincides with the cryptocurrency’s bounce from support, it has clearly not been enough reason to fuel heavy accumulation.

When and how of NEAR traders entering a long position

AXS in a low timeframe consolidation could mean this for traders