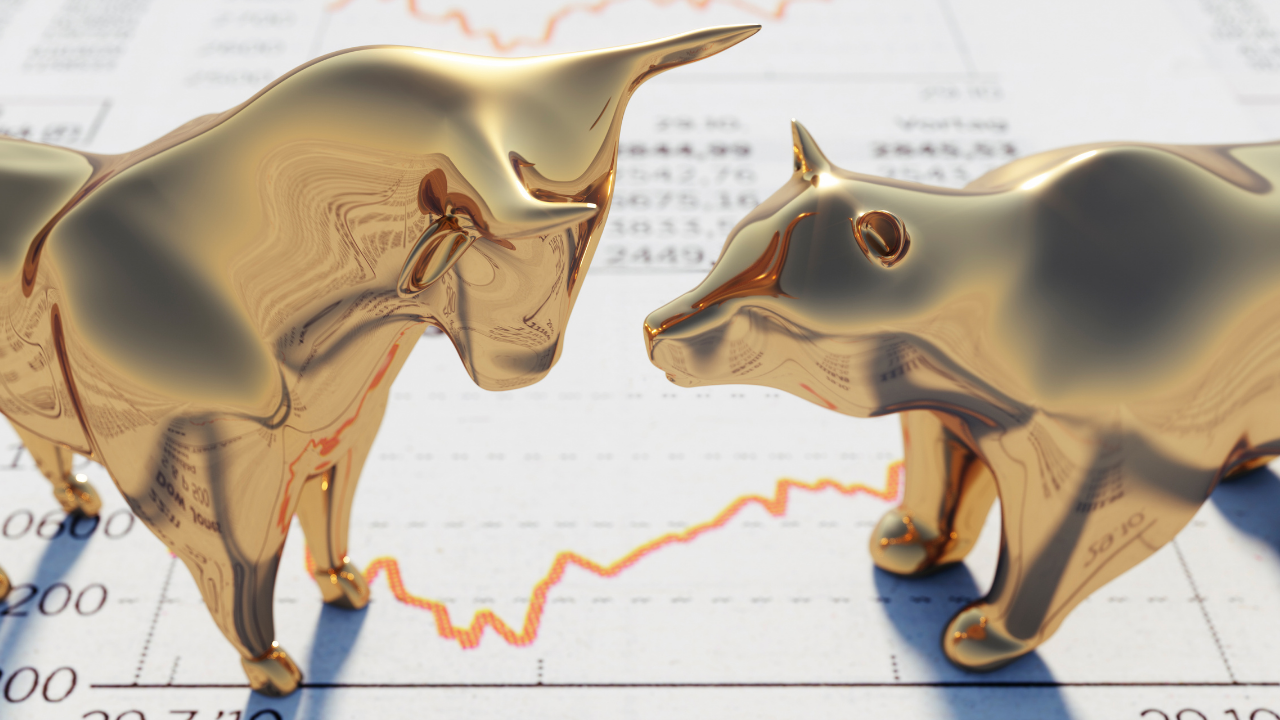 Since its mid-March lows, NEAR bulls propelled an upswing that the sellers finally negated at the $16 Point of Control (POC, red). After that, the price has been in a tight phase whilst keeping its immediate trendline support intact.

Considering the current selling vigor, the bears would aim to test the $15.2-$15.6 mark. Following this, any revival attempts could face an opposition near its POC. At press time, NEAR traded at $15.83,

Since its ATH, NEAR lost more than 64% of its value and plunged toward its 11-week low on 24 February. It lost its crucial price points as the bears were in the driving seat.

But the long-term floor at $7.6 supported this descent and bolstered a trend-altering bullish comeback. During this recovery, the alt marked a nearly two-month trendline support (white, dashed) that the buyers have religiously adhered to.

While the POC shunned the recent falling wedge (white) breakout, NEAR’s retracement toward either of the trendline support could drive a short-term revival. In which case, it would likely continue its squeeze phase in the $15-$16 range before committing itself to a retest of the $17.5 resistance.

The RSI undertook a gradual recovery as it sprung from its 39-mark support. It still needed to find a close above the midline to heighten the chances of a break above the POC. The immediate support at the 45-level would be vital to hold on to prevent a potential fallout.

Interestingly, the OBV saw lower troughs in the last two days while the price continued its elevation. So, any price recovery from its support would affirm the existence of a hidden bullish divergence.

Additionally, With the Aroon up (yellow) still looking south, the alt could see a further pullback before the bulls find their ground.

Now, NEAR rather stood in a wobbly situation. Further retracements from the current level could find a cushion in the $15-$15.6-range. Then, the bulls would likely gain enough thrust to challenge its POC before a trend commital move.

Besides, the investors/traders must keep a close on Bitcoin’s movement affecting the market structure to make a profitable move.

New upgrade for ATOM means all this for altcoin’s price