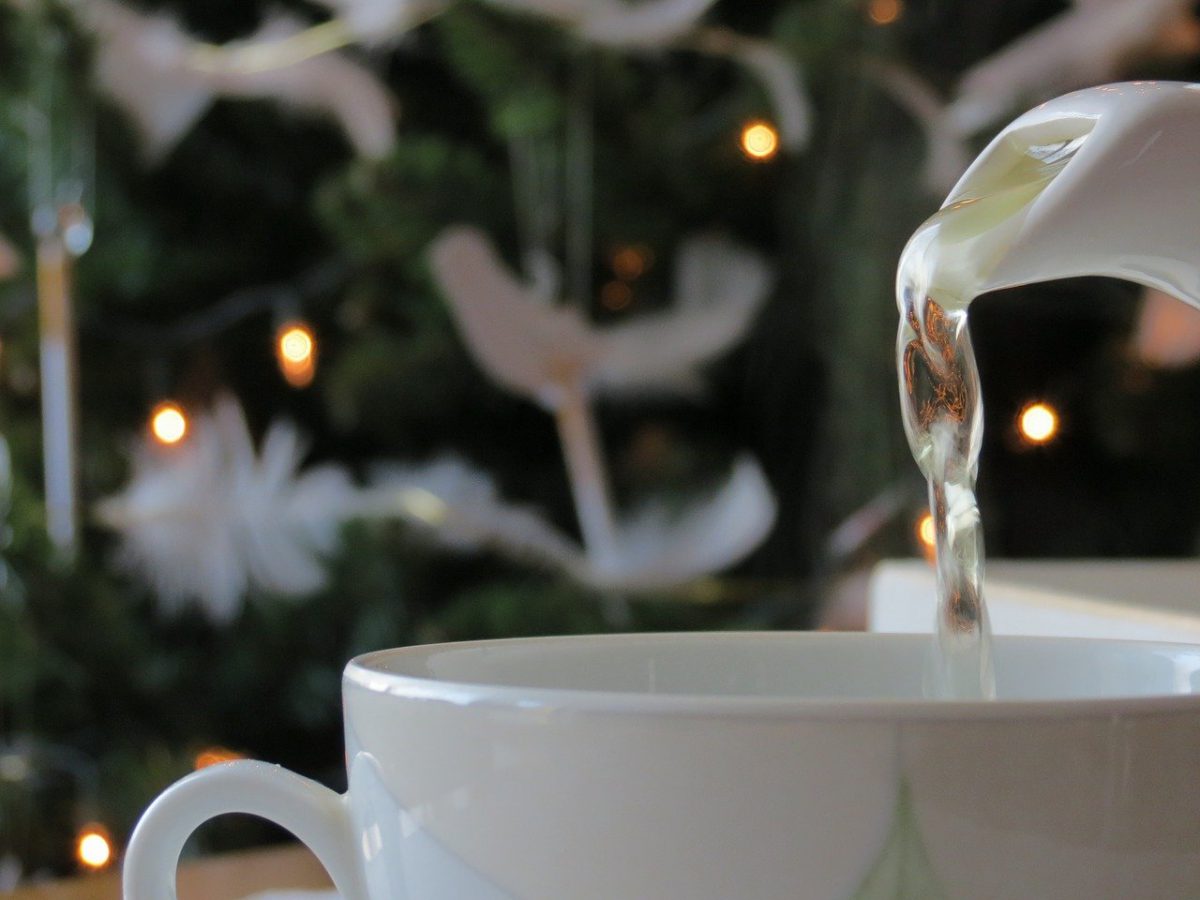 Almost 2 weeks after Ethereum 2.0 beacon chain went live, over 1.4 million ETH have been staked on the deposit contract, with 31,000 active validators and 13,000 in the activation queue. While the ensuing period since hasn’t been too development-heavy, according to some like developer Ben Edgington, ‘no news’ is good news.

“It’s been a wonderfully dull eleven days since genesis: apparently it all just works.”

Reportedly, network participation rates are now around 99% and an analysis of the first 1000 epochs revealed that 99% of the expected attestations are being seen on-chain.

These attestations represent significant improvements that the client teams have made to their attestation aggregation performance. Seeing as this metric was particularly worrisome on the Medalla testnet, many in the community consider this to be a good sign for ETH. Further, the Pyrmont testnet is also running smoothly, with 90% of the validators run by client teams and the Ethereum Foundation.

With respect to the ETH2 roadmap, there have been a few proposed changes. Most notably, the ETH1/ETH2 merge date has now been moved up.

The developer also commented on the recent cases of slashing, stating that “it is not as severe as it sounds,” before advising users to avoid “misguided bad practices.”

In the short-term, one of the biggest challenges for clients will be processing the epoch transition in a timely way, according to Edgington. He added,

“This doesn’t affect the beacon chain itself much just yet, but it would be good to ease this soon – that’s part of the goal of the proposals.”

Another type of withdrawal mechanism for stakes is also under discussion at the moment, he revealed.

While the current mechanism in place works for individuals, it is an issue for trustless staking pools that need to manage withdrawals via a smart contract.

Participation in ETH2 staking is a fairly high risk ask for individuals who would be locking up their ETH until the merge and can only participate in increments of 32 ETH. Thus, the emergence of decentralized staking pools that enable smaller users to get involved in ETH staking has picked up since genesis.

Finally, the withdrawal mechanism is expected to be an important addition that may soon materialize, with Edgington commenting,

“Now that the ETH1/ETH2 merge is much closer, it’s possible to design such a mechanism and give some certainty about how it might work.”

Bitcoin: Retail v. whale traders and who profited the most?