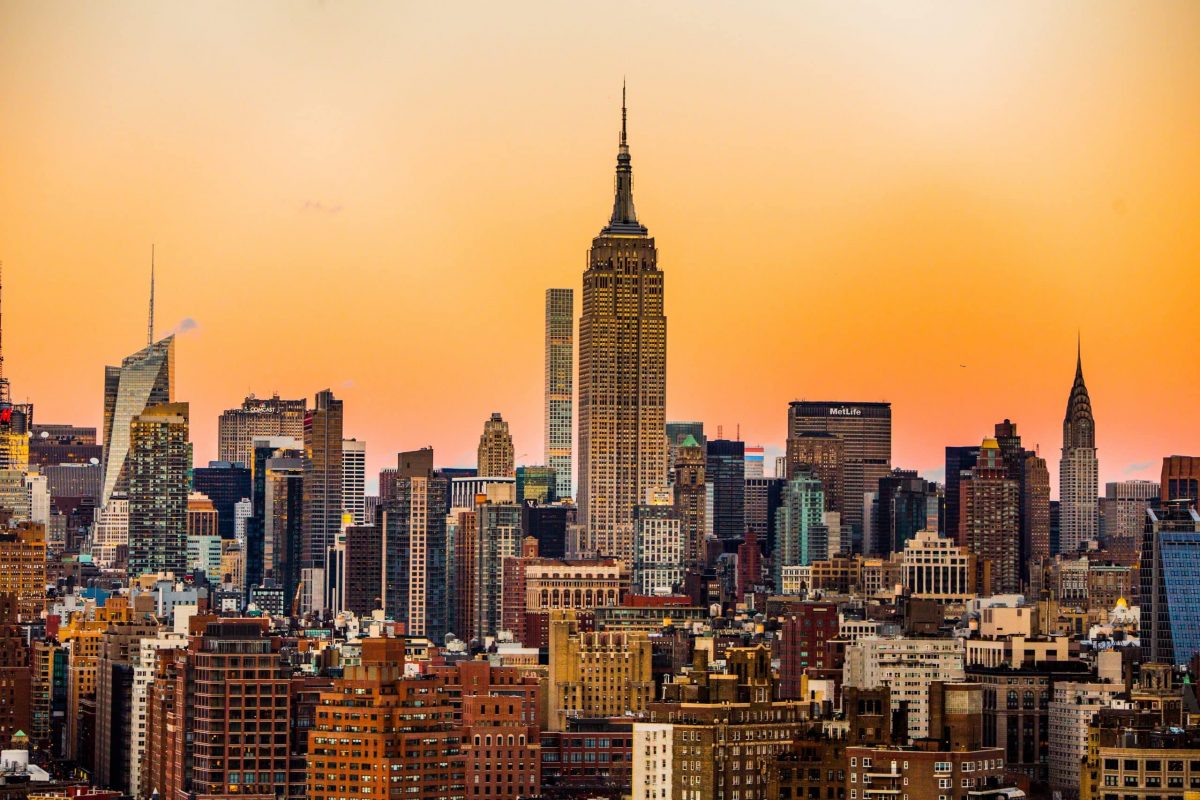 The Attorney General of New York has sued Celsius Network founder – Alex Mashinsky. The former CEO of the crypto lending platform has been pulled up for defrauding investors. The New York AG General Letitia James alleged that Mashinsky failed to register as per the state law, hid the financial condition of the firm, and lied to investors.

Additionally, the lawsuit stated that over 26,000 New York residents had invested in the platform and lost their cryptocurrency. It also alleges that the founder – who acted as the face of Celsius – made “false and misleading statements” about the platform’s safety. This was done in order to get investors to deposit their billions of dollar worth of cryptocurrency in the platform.

Mashinsky sued for lying to customers

AG Letitia James’ lawsuit claims that the founder lied about the platform’s safety, users, and investment strategies. Mashinsky is also pulled up for claiming that Celsius Network was “safer than a bank”. The lawsuit also claims that Mashinsky obscured the financial health of the firm after it lost millions of dollars on risky investments. In addition, the former CEO did not register as a securities and commodities dealer for Celsius, as mandated by state law.

In the press release, the Attorney General stated that the former executive had promised “financial freedom” to investors, but gave them “financial ruin”. AG Letitia James further said,

“The law is clear that making false and unsubstantiated promises and misleading investors is illegal. Today, we are taking action on behalf of thousands of New Yorkers who were defrauded by Mr. Mashinsky to recoup their losses.”

Notably, the lawsuit aims at preventing Mashinsky from conducting business related to the sale of securities and commodities in the state. It also seeks to have him pay for damages and restitution.

Celsius users poured in all their money

The Attorney General’s lawsuit also brought up the dire situations of Celsius Network’s users in New York. One customer had taken a loan on two properties just to invest in the platform. Additionally, two disabled investors had lost nearly all their investments, one of them was a veteran who had invested $36,000 in Celsius.

Notably, this action comes a day after Celsius won the rights over Earn users’ crypto funds. The ruling also labeled all Earn customers as unsecured creditors. And, they might not stand a chance to get back all of their funds.

Related Topics:Alex MashinskyCelsiuscelsius network
Up Next

BNB reached near the overbought zone; is a price reversal likely?