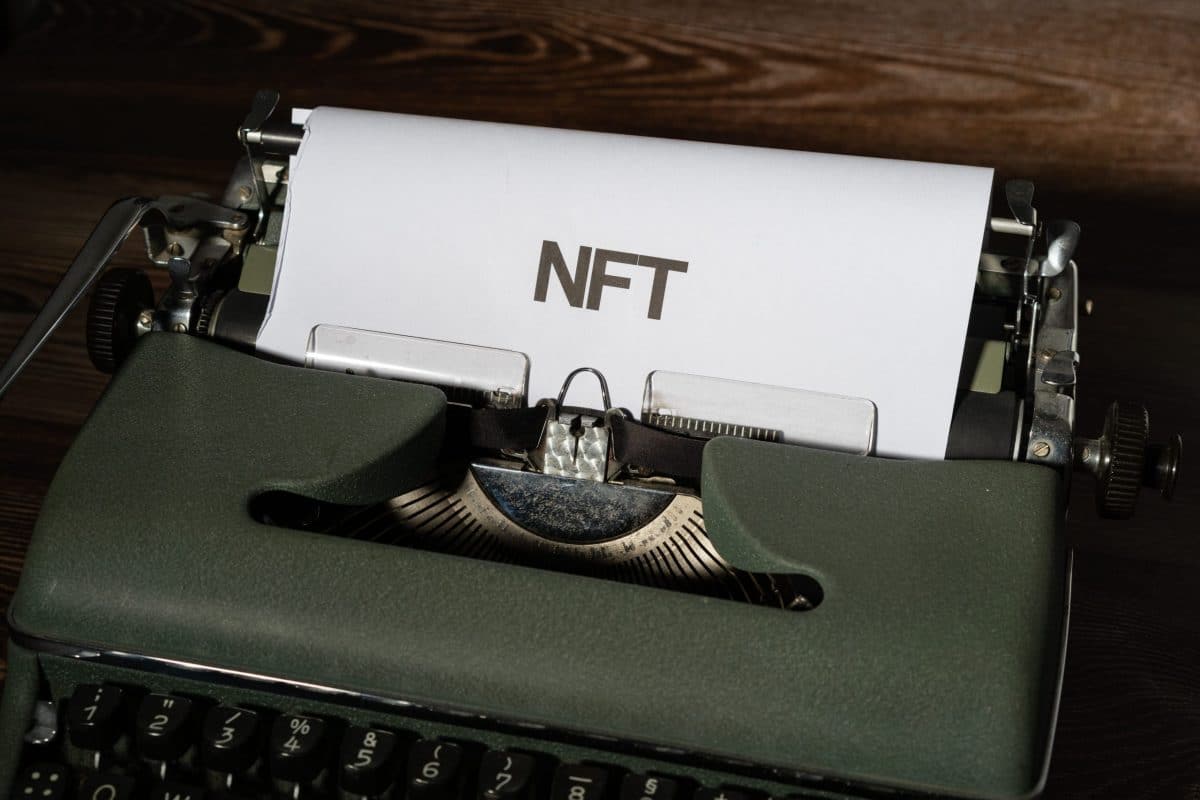 Starry Night Capital, the fund launched by 3AC founders to look after the digital art front of their business, transferred several high-profile NFT collections from an address linked to the fund to a Gnosis Safe address.

Gnosis Safe is a multi-signature smart contract wallet that allows users to have complete self-custody over funds and digital assets.

Details of the transferred NFTs

The NFTs in question were originally acquired for prices that ranged from $1 million to $3.5 million. Pepe the Frog NFT Genesis, bought for 1000 ETH in 2021 and worth roughly $3.5 million at the time, is the most expensive NFT involved in this sudden transfer.

As per data from Nansen, the portfolio of this once high-profile collection is now estimated to be around 625 ETH. The majority of the NFTs have low liquidity.

Starry Night Capital was the brainchild of 3AC CEO Su Zhu, co-founder Kyle Davies and NFT collector Vincent Van Dough. The fund started with a $100 million capital for investing exclusively in the NFT space, with the aim of acquiring “the most desired” NFTs available at the time.

Data from Dune Analytics showed that 3AC spent more than $35 million during its NFT shopping spree from mid to late 2021. As per OpenSea, the unnamed destination wallet address now contains 463 pieces of digital art.

Teneo had earlier thanked Van Dough for his cooperation during the transfer of NFTs to them. He has also offered to assist Teneo in the sale of digital art, which is necessary for creditors in order to preserve the remaining capital.

Three Arrows Capital has been widely regarded as the entity whose exposure to Terra and the subsequent collapse triggered a domino effect that left several crypto lenders and platforms insolvent in its wake.

Well, the hedge fund filed for chapter 15 bankruptcy on 1 July 2022 after defaulting on multiple loans.

New age of crypto crime; how criminals have evolved- a detailed report

Shiba Inu investors expecting a metaverse takeover should read this