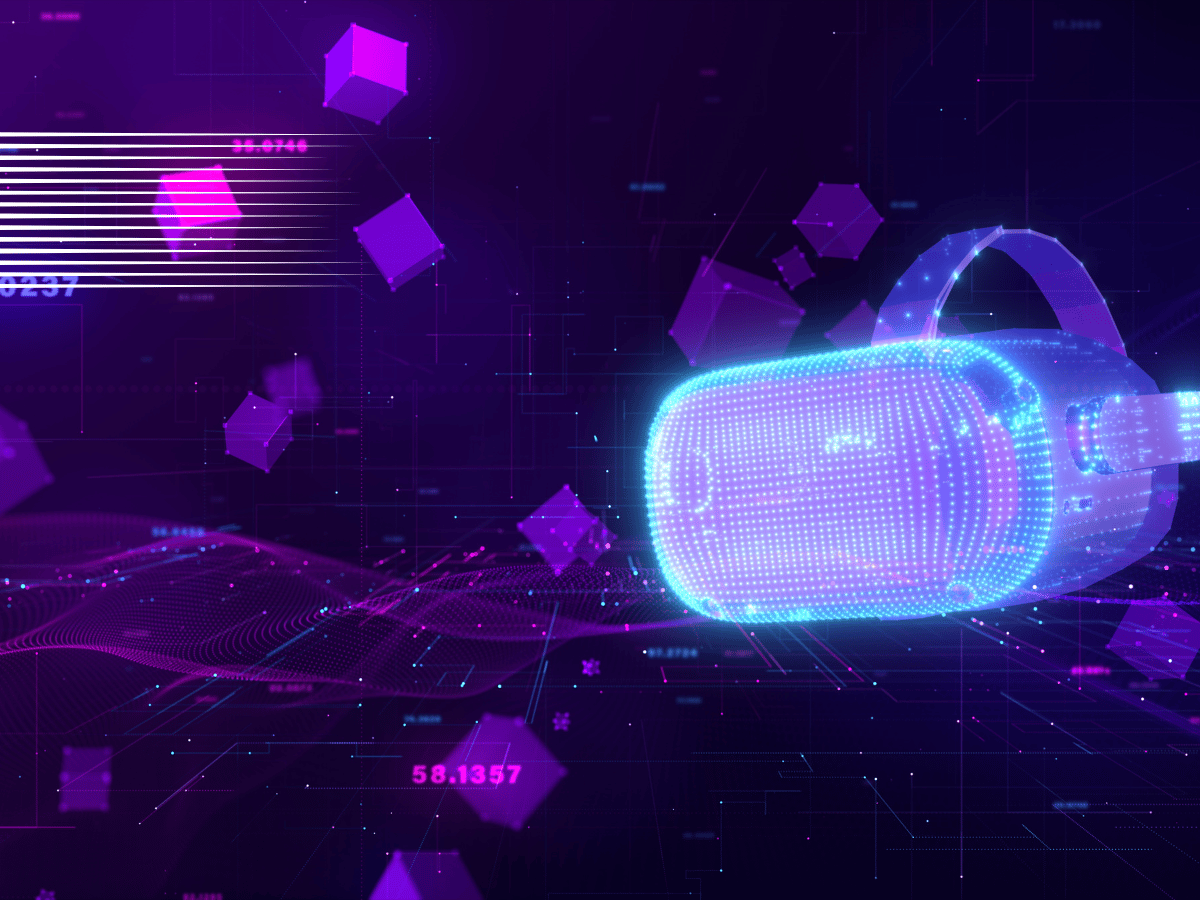 The Shiba Inu [SHIB] team working on its metaverse released a new update despite some downturn in its ecosystem. In the blog post published on 4 October, SHIB revealed the Canyon art concept to its community.

While the development may have excited a part of its community, some investors may not find the update any different from everything happening around the ecosystem.

Following the update, SHIB’s volume was nowhere near showing anticipation signs. With a 10% decrease in 24-hour trading volume to $178.49 million, there was hardly any indication of the metaverse effect.

Furthermore, SHIB burn activity also took a hit. According to ShibBurn, there was a 94.65% decrease in the burning rate in the last 24 hours.

This left the total number of SHIB burned since the initial supply to 410.38 trillion. 2.33 million SHIB was the number of tokens burned between 3 October and press time. 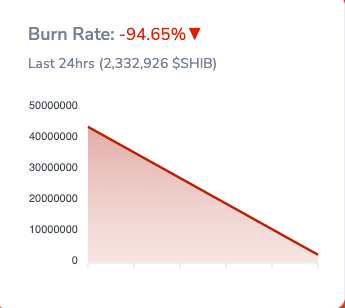 For the concept released earlier, a similar burning pattern was noted before. However, there seems to be some disparity between the two events.

While SHIB registered a price decrease then, the meme token preferred a slight 1.81% uptick this time. Still, this increase did not indicate that SHIB was ready for a rally.

Where should expectations lie?

On the daily chart, Shiba Inu seemed to be heading towards a stable buying level. This was revealed by the momentum shown by the Relative Strength Index (RSI).

With the RSI at 47.08, SHIB confirmed that it had left the massive selling zone it struggled with on 21 September.

Following this status, SHIB buyers were approaching control and may steady the SHIB price against red candles.

However, indications from the Directional Movement Index (DMI) revealed that SHIB sellers and buyers were fighting for relevance. At press, the +DMI (yellow) was 18.30 while the -DMI (red) was 17.27.

While the bullish signs had a slight edge, the Average Directional Index (ADX) indicated weak strength to support the advantage.

With the ADX below 25, at 12.04, there was a high chance that bearish momentum was close by. Considering the Money Flow Index (MFI), SHIB showed solid buying momentum.

The implication of a continued MFI increase is that it could sustain the current SHIB price rise. Still, investors may need to watch out for the larger crypto market sentiment.

In a case where Bitcoin [BTC] decides to take a trip down the charts, SHIB could likely accompany it. 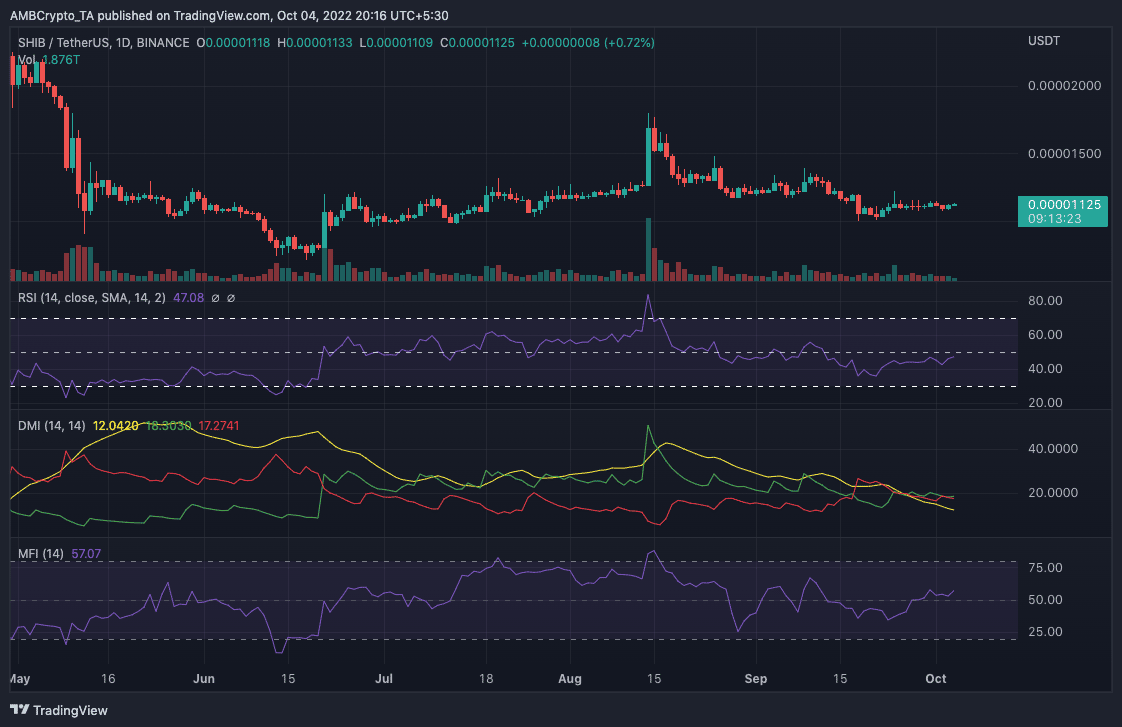 SUSHI experienced its best hourly interaction in past 90 days