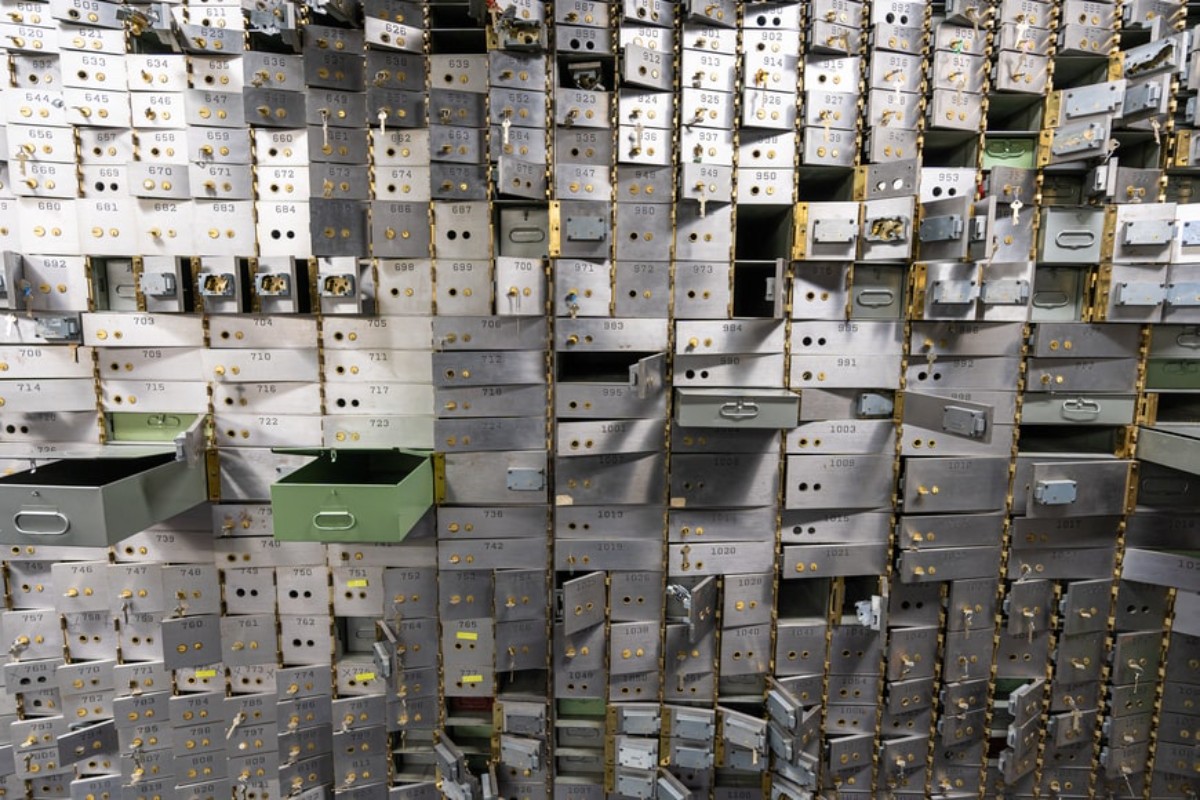 Nigeria had already taken steps to disable citizens’ participation in transacting using crypto but now it was moving forward to surveil the bank accounts of its citizens. According to the latest update, the Central Bank of Nigeria [CBN] sent an internal memo to commercial banks, asking to put an alert on accounts of users suspected to have engaged in cryptocurrency trading.

As per reports, the memo noted accounts “with high volume transactions operated by individuals between the age brackets of 18-30 years as signatories,” should be flagged for potentially fraudulent activities by staff members. Reportedly, two individual accounts were already flagged and named in a Post-No-Debit directive issued by the banking industry regulator.

The CBN reiterated its stance against crypto and warned,

“Any member of staff who willfully does not disclose an account used for cryptocurrency transactions in order to enable such an account to be closed will be sanctioned in line with the provisions of the bank’s sanctions grid.”

This warning followed the launch of Nigeria’s CBDC, e-Naira. The CBN noted that these steps were taken to “make the bank safe and protected from the activities of criminals, organized gangs, money launderers and terrorism financiers.”

Additionally, the memo is seen as discriminatory by some.

This is unduly discriminatory and unconstitutional. This is not regulation but oppression. Where is the @nassnigeria? @cenbank's action is ultra vires. This has to stop. We are not in a lawless country. Only the National Assembly can illegalize cryptocurrency.#endcbnoppression pic.twitter.com/VjxmhjR6g6

According to Nigerian Constitution, Section 42, discrimination against citizens is prohibited no matter what the reason. However, CBN spokesman, Osita Nwanisobi said banks were not asked to enforce the ban on cryptocurrencies on the basis of age or other forms of discrimination.

“Our press statement on cryptocurrency the position of the CBN on the matter. Thank you.”

While this upsets a large part of the population, the CBN may have to take note of the sentiment and communicate with the massive investor groups in the country instead of flagging their accounts.