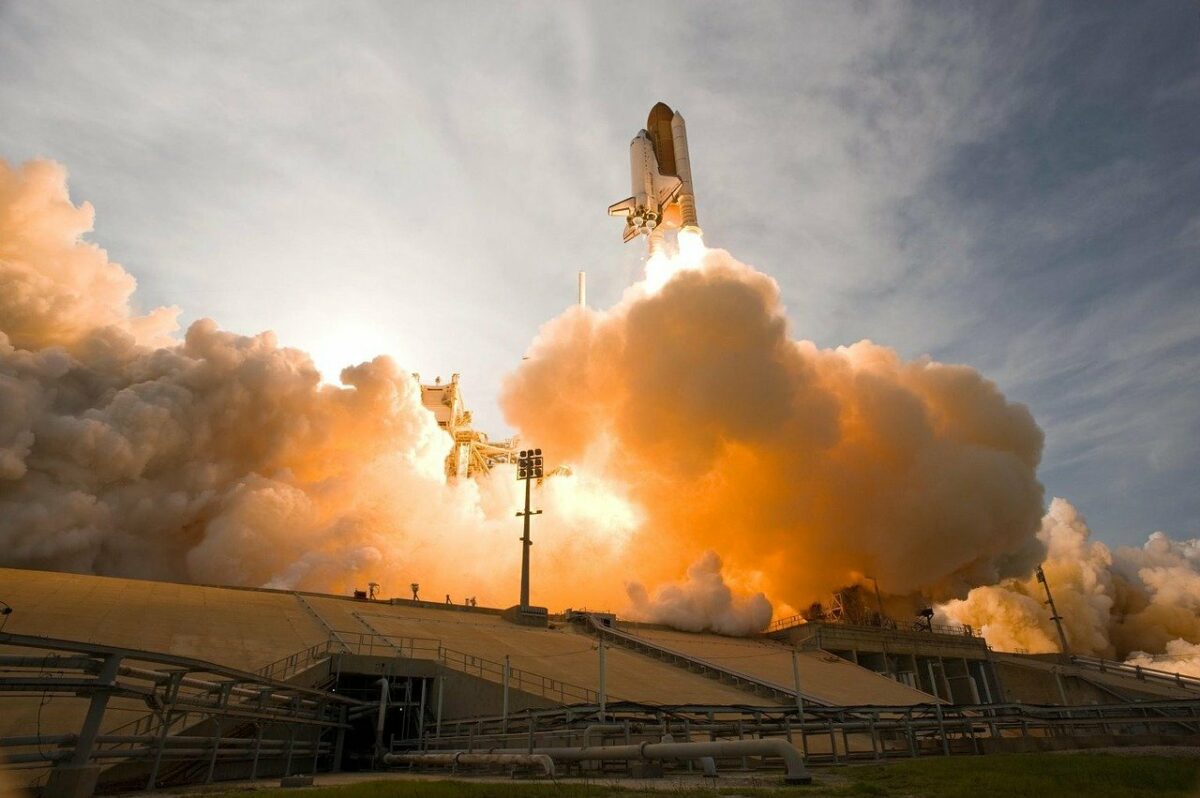 There is another digital asset grabbing people’s attention-Ethereum Name Service [ENS].  The project shot up in popularity over the past week and forced exchange giants to take notice. Binance, one of the prominent names among the centralized exchange did not want to miss out on hype around ENS and listed it on Wednesday.

The announcement from the exchange giant read,

As Binance listed the token, the ENS spot market witnessed a tremendous boost of over 60% in value.

Binance has been actively listing tokens that have gained users’ attention and rarely ever miss the opportunity to meet the customer demand. The ENS protocol, which issues nonfungible tokens that double as Ethereum addresses and web domains, has created a giant following as people focus on altcoins and investment opportunities.

The early adopters of the project were rewarded with an airdrop on Tuesday during which ENS provided them with a governance token. This also sparked a rally in the ENS market and reportedly resulted in an instant five-figure payday for many holders. Meanwhile, the users who had registered multiple ENS addresses to multiple wallets were able to convert their airdrops into six-figure.

ENS airdropped 25 million tokens and after the hype in the market, it was exchanging hands at a whopping $85, at press time. The circulating market cap was over $500 million and the claims process began on 8th November. The users can claim their allotted tokens until 4th May 2022.

The users will receive the tokens after calculating how long an address has held a domain along with the length of the domain registration. It has a cut-off of eight years. According to the team, lower level tiers received an average of 200 ENS tokens with the most active participants receiving 1,000 ENS. Therefore, with the massive price action, even the lowest tier airdrop was worth $17,000.

As Binance lists ENS, the users will be able to trade it against Bitcoin, Binance Coin, Binance USD, and Tether.