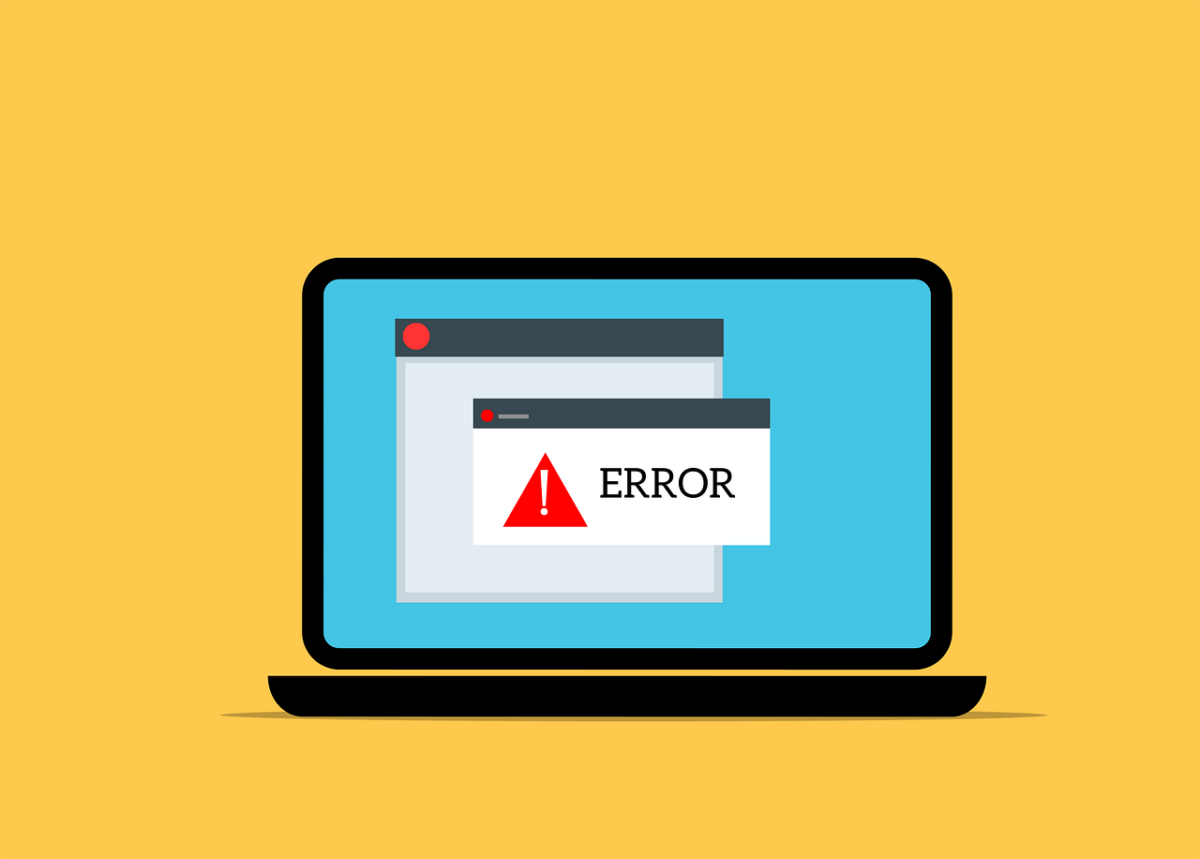 The Nigerian central bank digital currency [CBDC] e-Naira has been facing a string of issues after the launch. The digital currency and the platform indeed saw a sea of 200,000 wallets signing up just within 24-hours of launch. But users found many glitches in the system. Could this lead to users abandoning it?

Despite the popularity and hype around e-Naira, the users found cracks in the speed wallet. As reported, within 48-hours of launch, the e-Naira speed wallet disappeared from the Android Play Store after thousands of downloads. This could be due to the list of complaints listed about the wallet on the Play Store.

Although some issues were brought up by early users, no action has been taken by the officials yet. Instead, the spokesperson of the Central Bank of Nigeria [CBN], Osita Nwanisobi stated that the reason the application was taken down from the Google platform was, to facilitate its upgrade.

Moreover, the concerns of the users were climbing higher over the use of the CBDC as the CBN shed all liability for any interruption, loss of revenue, or loss of services on the e-Naira platform.

“In no event will the CBN or its directors, officers, employees, independent contractors, affiliates or agents, or any of its or their respective service providers, be liable to you or any third party for any use, interruption, delay or inability to use the eNaira website…”

In its statement, the CBN went on to list out all the aspects for which it refused to take responsibility, including, “lost revenue or profits, delays, interruption or loss of services, business or goodwill, loss or corruption of data, loss resulting from system or system service failure, malfunction or shutdown, failure to accurately transfer, read or transmit information, failure to update or provide correct information, system incompatibility or provision of incorrect compatibility information or breaches in system security, or for any consequential, incidental, indirect, exemplary, special or punitive damages, whether arising out of or in connection with the use of the eNaira website.”

As expected, the users did not take this statement lightly and were up in arms against the abdication of all responsibility.

The CEO of Jade Stores, Praise Gbemisola thought this was a strange step on part of the apex bank. He noted,

“So, if my cash is stolen in the course of using the platform, I can’t hold the CBN liable? What then is the incentive for me to embrace the platform? This is strange.”

The initial hype can drive adoption as was visible by the cryptocurrency craze, but the only way to sustain was by growth. Perhaps, it is too early to count out e-Naira, given the lack of crypto education and infrastructure currently.

However, it may need to work on fixing the issues related to security and vulnerability before users lose their money- of which CBN does not want to claim any responsibility.