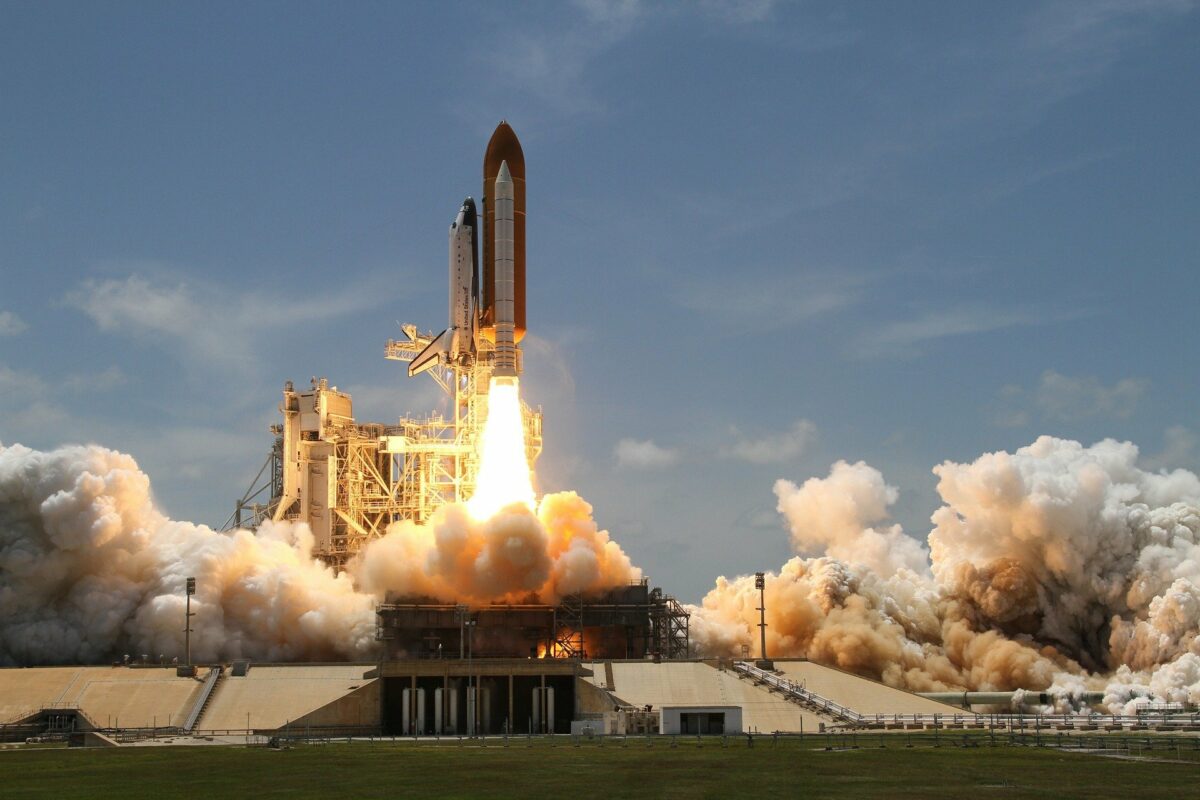 October, without a doubt, was a time that shall be remembered for years to come, simply because of the monumental changes that took place in the crypto-verse at large, in terms of adoption and rise. While the protagonist over the last one month seemed to be the king coin, Ethereum’s ATH also came close, just before the month closed.

As both top assets flaunted decent gains, the market still anticipated higher levels and all for the right reasons. In fact, looking closely at Ethereum’s chart it was clear that the top altcoin still had a lot of room to grow. So, will November look brighter for Ethereum than October? Well, looking at historical data it does seem like ETH could make some staggering moves in the coming weeks.

Ethereum’s weekly close as October came to an end was the highest weekly close the top altcoin ever saw. ETH’s weekly candle last week closed above $4180, for reference the last highest close when Ethereum made an ATH in May was at $3808.

That wasn’t all though, ETH’s weekly candlesticks have managed to close above $3500 for the last three weeks. In fact, pseudonymous analyst, jaydee_757 pointed out that a hyper-bullish development taking place on ETH’s charts. Noticeably, ETH’s weekly RSI was in a 6-month trendline and had finally broken out, the same signified ETH’s movement.

Additionally, Stochastic RSI made a cross on the weekly chart as seen in the figure above. Each time this cross took place above the 20 level in the past year, ETH’s price saw a 2x in price, the same pattern aligning could mean change Ethereum’s game.

That being said, a similarity between ETH’s 2017 price structure and 2021 could be noted by looking at the weekly chart. It’s seen that both the times after a consolidation phase roughly starting from June to September ETH saw a local top (in 2021 a new ATH not much higher from the older one though).

Post the consolidation and subtle rise however in the month of November ETH’s price blasted presenting 166% gains as the trend continued till December.

Since there’s a stark similarity in the structure, it is possible ETH could make 100% gains this time too if everything else pans out well.

However, while the prospects of a higher move looked bright, Ethereum’s price post the ATH had been making sideways movement. With ETH down 4% from its ATH the possibility of a short-term correction couldn’t be discarded.

If the same happens, however, it would be a good buying window. For now, since 62.13million (98%) addresses were In the Money, the best thing to do would be HODL.

Related Topics:EthereumEthereum ATH
Up Next