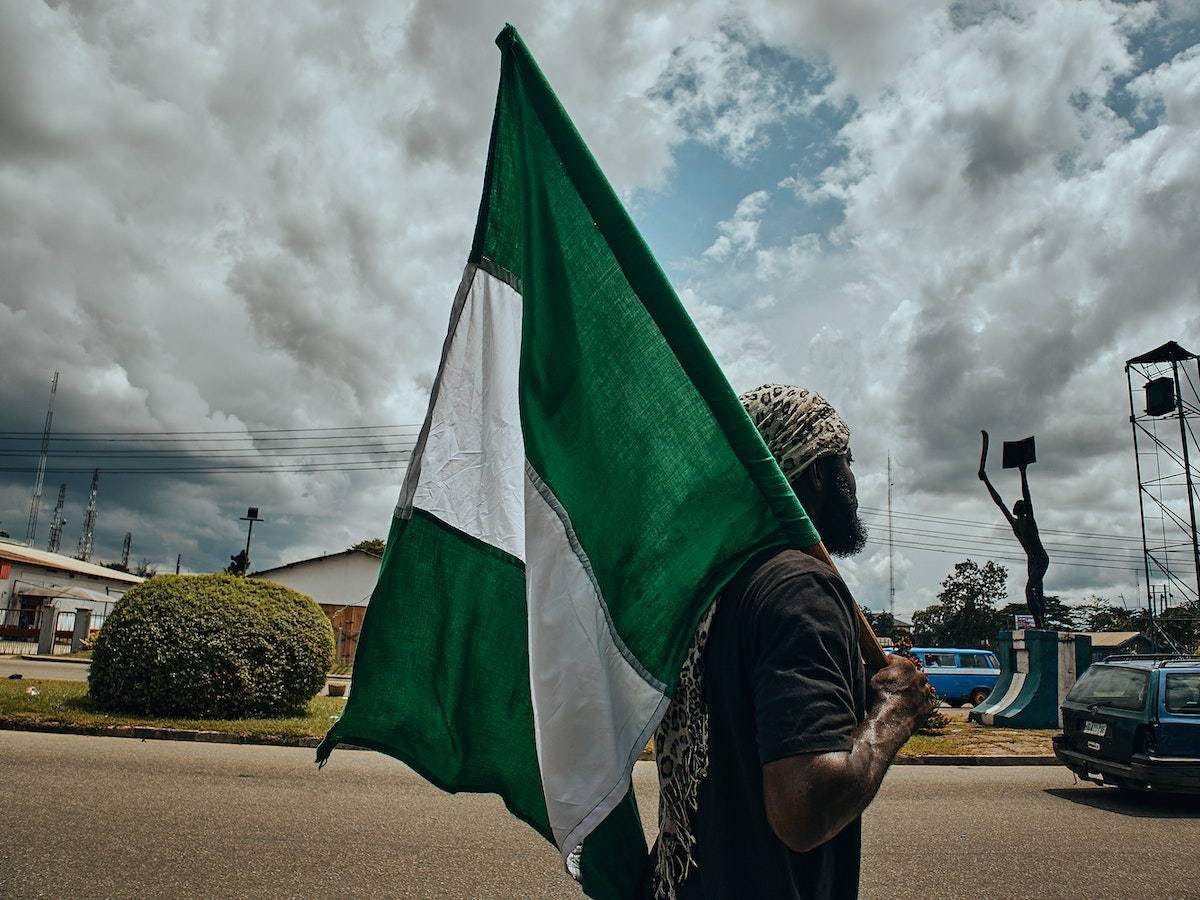 The Central Bank of Nigeria (CBN) has released the “Nigeria Payments System Vision 2025” report, which examined the development of a regulatory framework for the potential use of stablecoins. The document emphasized the importance of developing a framework for stablecoins, as the digital asset category is expected to become a successful payment mechanism in the country.

Nigeria stresses on stablecoins for a robust economy

The report also focused on regulating initial coin offerings (ICOs). It emphasized the current lack of regulation in the area, which caused investor losses. The CBN, on the other hand, saw ICOs as a fresh approach to capital project fundraising, peer-to-peer lending, and crowdfunding. As a result, a regulatory framework was also required in case an ICO-based investment solution is adopted.

The report was far more focused on the national CBDC, eNaira, compared to its focus on stablecoins and ICOs. The Nigerian central bank looks at it as a potential enabler of economic transformation of the country. It further hopes to complete the implementation of the CBDC within the next 3-5 years.

Last month, Nigeria reduced the amount of cash that individuals and businesses could withdraw to $225 and $1,125 per week, respectively to push its “cash-less Nigeria” agenda and increase the use of eNaira.

Since its launch in late 2021, eNaira adoption rates have continuously remained low, with less than 0.5% of the population using it as of 25 October 2022. Despite its “benefits,” the government has struggled to persuade its citizens to use CBDC.

Until press time, Nigeria remained the largest crypto market in Africa. Crypto usage is driven by everyday necessity in the country, as opposed to speculation by the already well-off as the values of local fiat currencies are dropping.