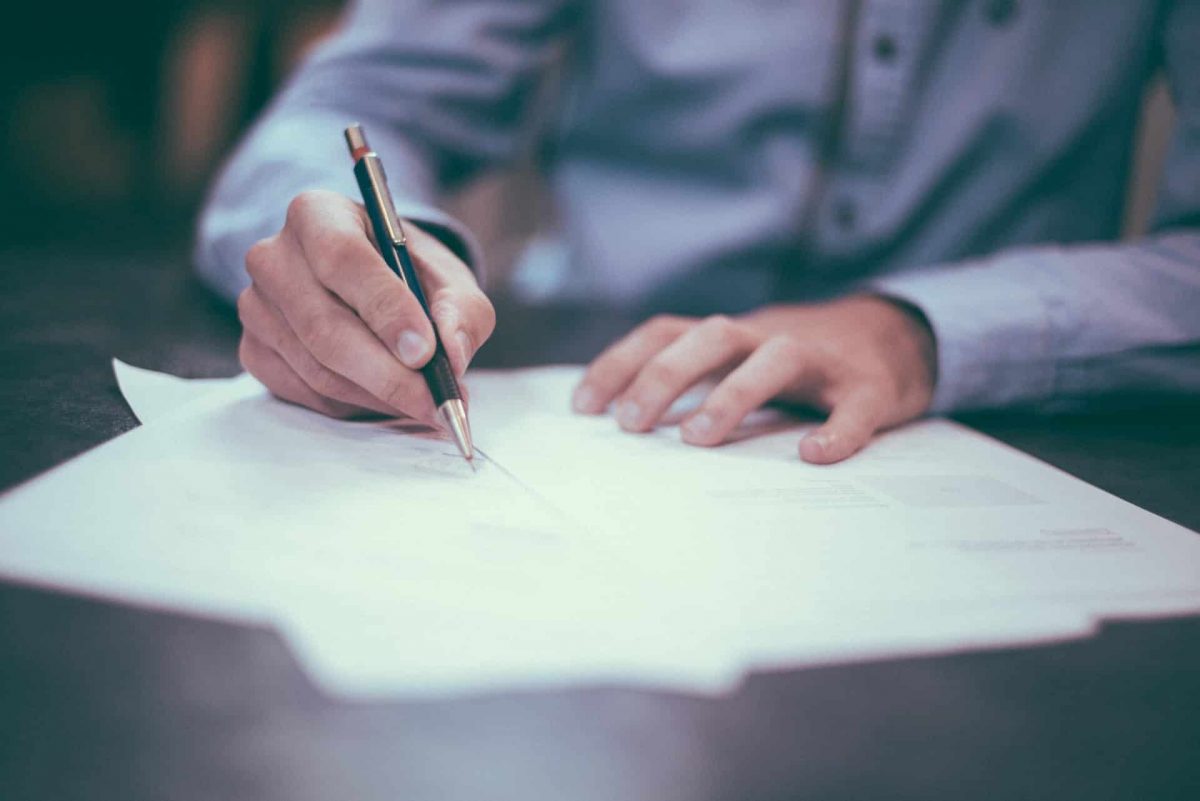 Barry Silbert, the CEO Digital Currency Group (DCG), has responded to the growing concerns surrounding his crypto conglomerate. In a letter to DCG’s shareholders on 10 January, Silbert clarified the relationship between the company and its subsidiaries. He further addressed the allegations made by Gemini’s Cameron Winklevoss on 10 January.

Barry Silbert blamed the current predicament of the Digital Currency group on bad actors and repeated blow-ups that have wreaked havoc on the crypto industry in 2022. Silbert described it as the ‘most difficult year’ of his life, where his integrity and good intentions were called into question.

Speaking on DCG’s relationship with Genesis, the CEO revealed that the parent company currently owes $447.5 million to Genesis Capital, along with 4550 BTC, which matures in May 2023. This was in addition to the $1.2 billion promissory note from when DCG took over Genesis’ bankruptcy claim against Three Arrows Capital, the defunct crypto hedge fund that went under during the crypto contagion in 2022.

In the Q/A section of his letter, Silbert clarified that DCG never had a relationship with Alameda Research. However, the firm did have a small exposure of $250,000 as an equity investment in FTX’s series B funding round.

Cameron Winklevoss, the co-founder and President of crypto exchange Gemini, penned an open letter to Barry Silbert on 10 January. The letter accused Silbert’s firm of accounting fraud and called for his removal as CEO. Winklevoss claimed that there was no path forward with Barry Silbert at the helm of DCG.

The Digital Currency Group responded to the Gemini President’s tweet shortly after it was posted, saying:

“This is another desperate and unconstructive publicity stunt from @cameron to deflect blame from himself and Gemini, who are solely responsible for operating Gemini Earn and marketing the program to its customers.”

This is another desperate and unconstructive publicity stunt from @cameron to deflect blame from himself and Gemini, who are solely responsible for operating Gemini Earn and marketing the program to its customers.

Meanwhile, Gemini terminated its Earn Program and ended the master loan agreement (MLA) between its customers and Genesis. The termination requires Genesis to return all locked up assets outstanding in the program.