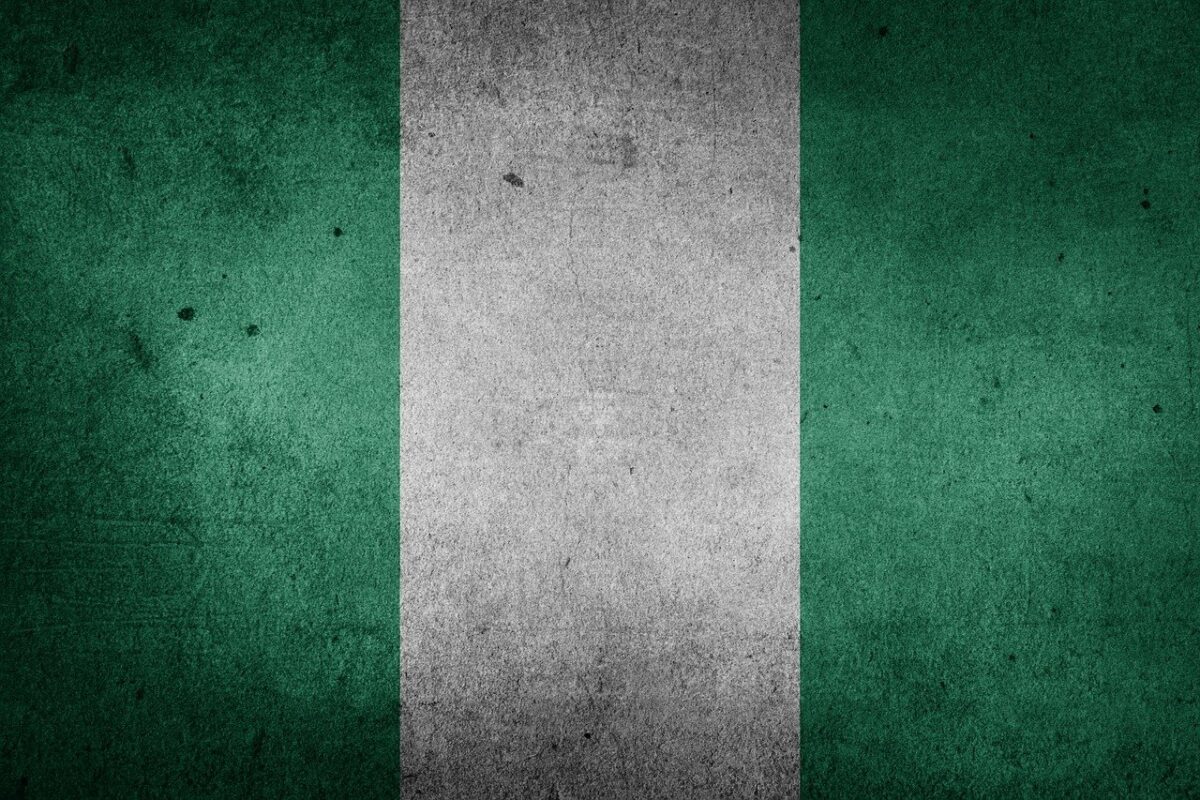 Governments around the world have been trying to distance themselves and their citizens from cryptocurrencies. However, history suggests that people always find a way. Nigeria is no exception.

In February 2021, the Central Bank of Nigeria [CBN] directed financial institutions to cease services to entities involved in cryptocurrencies. Soon after this directive came into effect, many centralized exchanges lost banking support and saw their reserves take a dip. Thanks to the same, customers’ freedom to withdraw freely was restrained too.

Now, while the CBN intended to discourage crypto-use with this step, it seems to have had an unforeseen consequence. Chiagozie Iwu, CEO and Co-founder of Nigerian crypto-exchange Naijacrypto, shares this opinion. In a recent interview, he noted,

“What the government just succeeded in doing was moving the trade of crypto from centralized exchanges like Naijacrypto and Luno to more black market-like exchanges.”

The number of scams taking place in the cryptocurrency space is not hidden, even from newbies. However, scams in mainstream finance are also equally, if not more, popular.

Despite such stringent actions against crypto-exchanges, however, crypto-users in the country continue to use peer-to-peer exchanges like Paxful and Binance P2P. In fact, according to the exec, these platforms witnessed “a lot of growth” soon after the directive came into effect.

‘One wise way of preventing scams’

Preventing scams is a tedious task even for governments worldwide, and there is no sure way of combating it. However, working with the crypto-sector could definitely provide some relief to the regulators, according to Iwu. In a comment which underlined his views on centralized exchanges, the exec added,

This isn’t an uncommon view though, especially since such a proposal has been made by many in light of regulatory actions being taken against exchanges around the world.

As expected, enthusiasm among crypto-users in Nigeria has remained unfettered. In fact, data pointed to a surge in P2P volumes in June 2021, with the same being the case in July 2021 as well. The peak in weekly volume in July was $8.66 million, with Paxful taking the lion’s share.

Traders can expect Chainlink, Polkadot’s prices to move in this direction