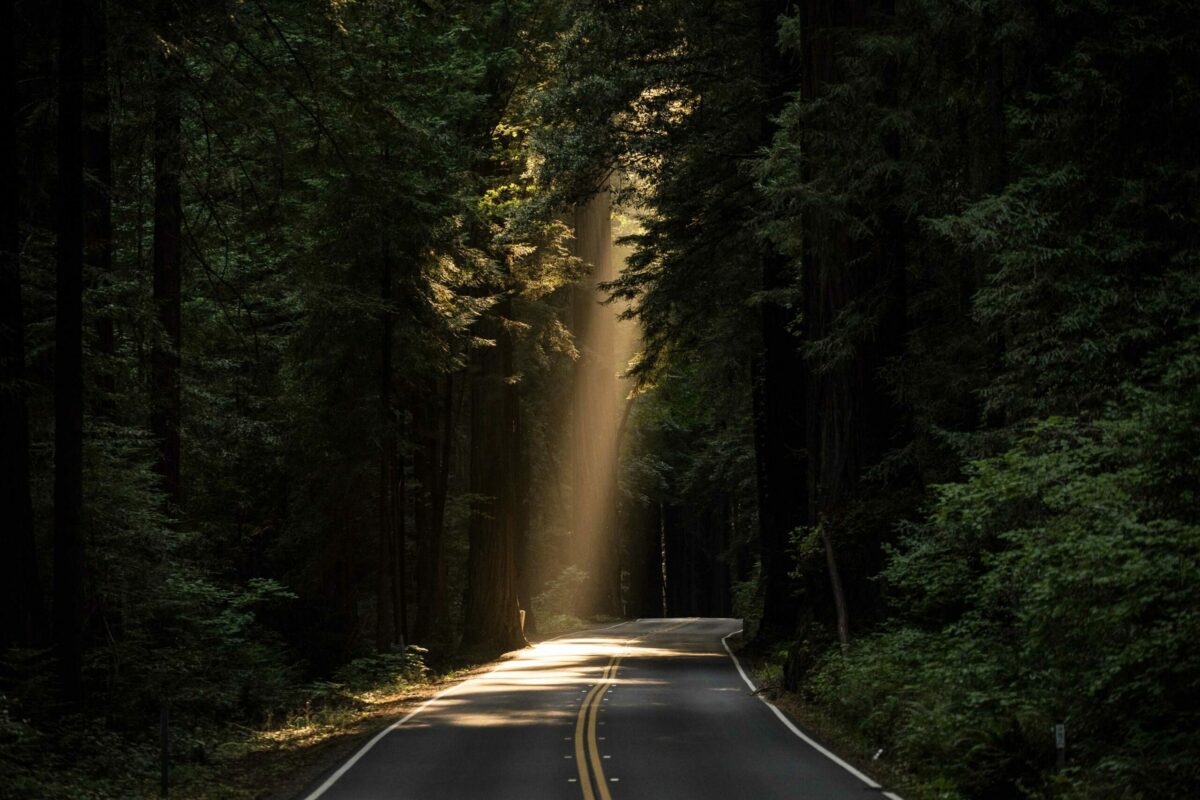 A bull rally has been the story of the broader market over the past few days. However, this effect hasn’t been uniform, with some altcoins noting a lagged reaction. While the likes of Bitcoin, Ethereum, and Cardano have moved past or consolidated near their immediate resistance levels, other assets are still waiting on the fences to see a proper breakout.

Surprisingly, XRP may also be in the latter category. Let us analyze XRP’s prevailing market structure and identify signs of a consistent trend to separate fact from fiction.

If Bitcoin and Ethereum’s daily charts are observed, those assets have clearly defined a difference and higher spikes from their recent bottoms. Alas, XRP is yet to surge above its previous lower-high range. In the last 4 days alone, the crypto-asset has consolidated below $0.80, something that might be seen as a sign of stagnancy.

However, there were few metrics that seemed to underline a different point of view. According to CoinGecko, XRP facilitated daily trading volumes of more than $3.5 billion over the last 24-hours. This figure was only topped by Bitcoin and Ethereum (Tether is excluded). By extension, its trading volume was much higher than Cardano, Binance Coin, Dogecoin, etc.

At the moment, short-term XRP investors are not exactly underwater as the 30-day MVRV ratio is indicating a profitable period. At press time, the MVRV ratio for XRP was 11.63%, similar to the average seen in the first week of May.

Now, while this part of the on-chain was positive, the active addresses’ divergence with the price was not looking extremely pretty.

For a competent bull rally, this is not a good sign. 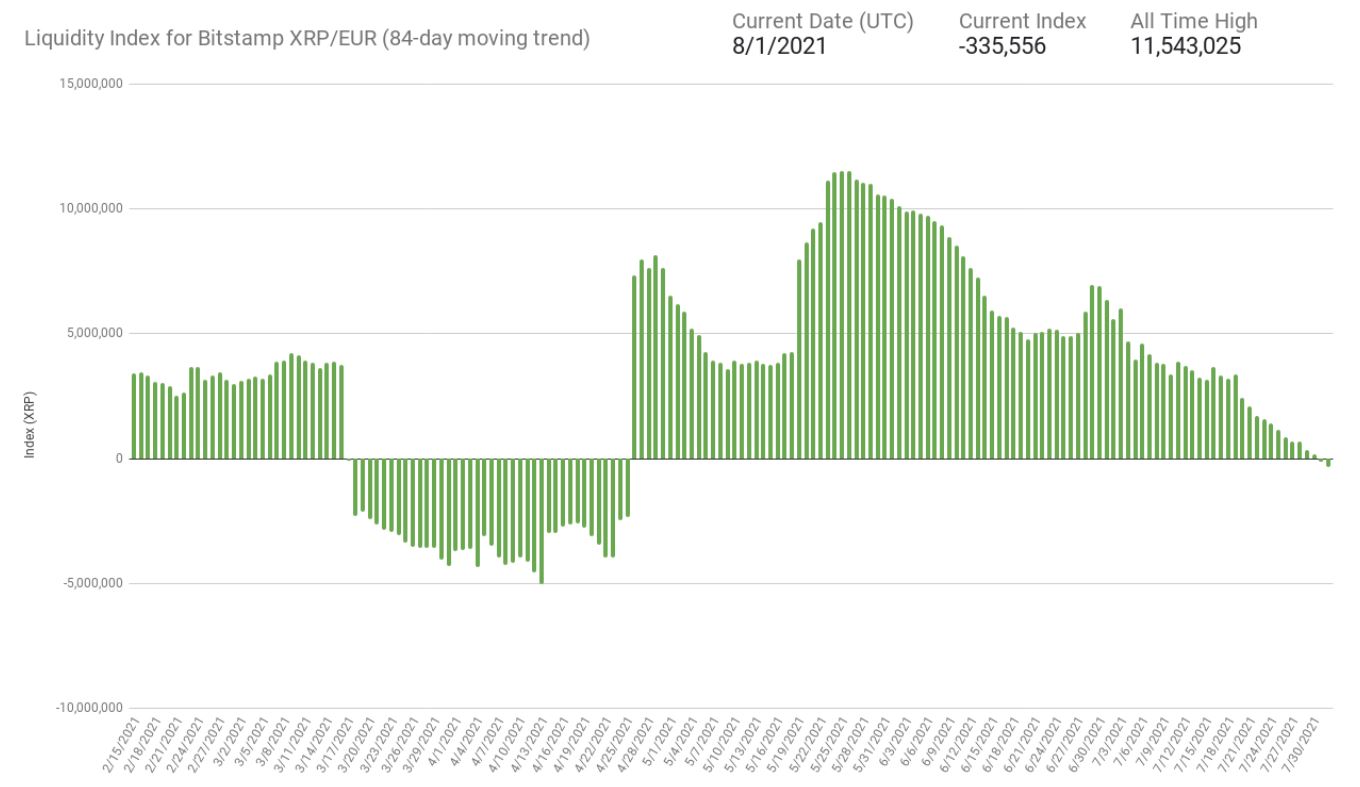 In terms of utility as well, XRP’s liquidity border is facing a massive decline – A sign of declining usage. Corridors other than EUR are facing a similar depreciation as well, so it is not looking great as far as functionality is concerned.

Does it stop XRP from moving up?

Maybe not. XRP’s price hasn’t depended too much on on-chain performance in the past, so the price will move forward if other top assets start surging higher. XRP might face more resistance in breaking past other higher targets, but the asset is likely to keep moving forward.