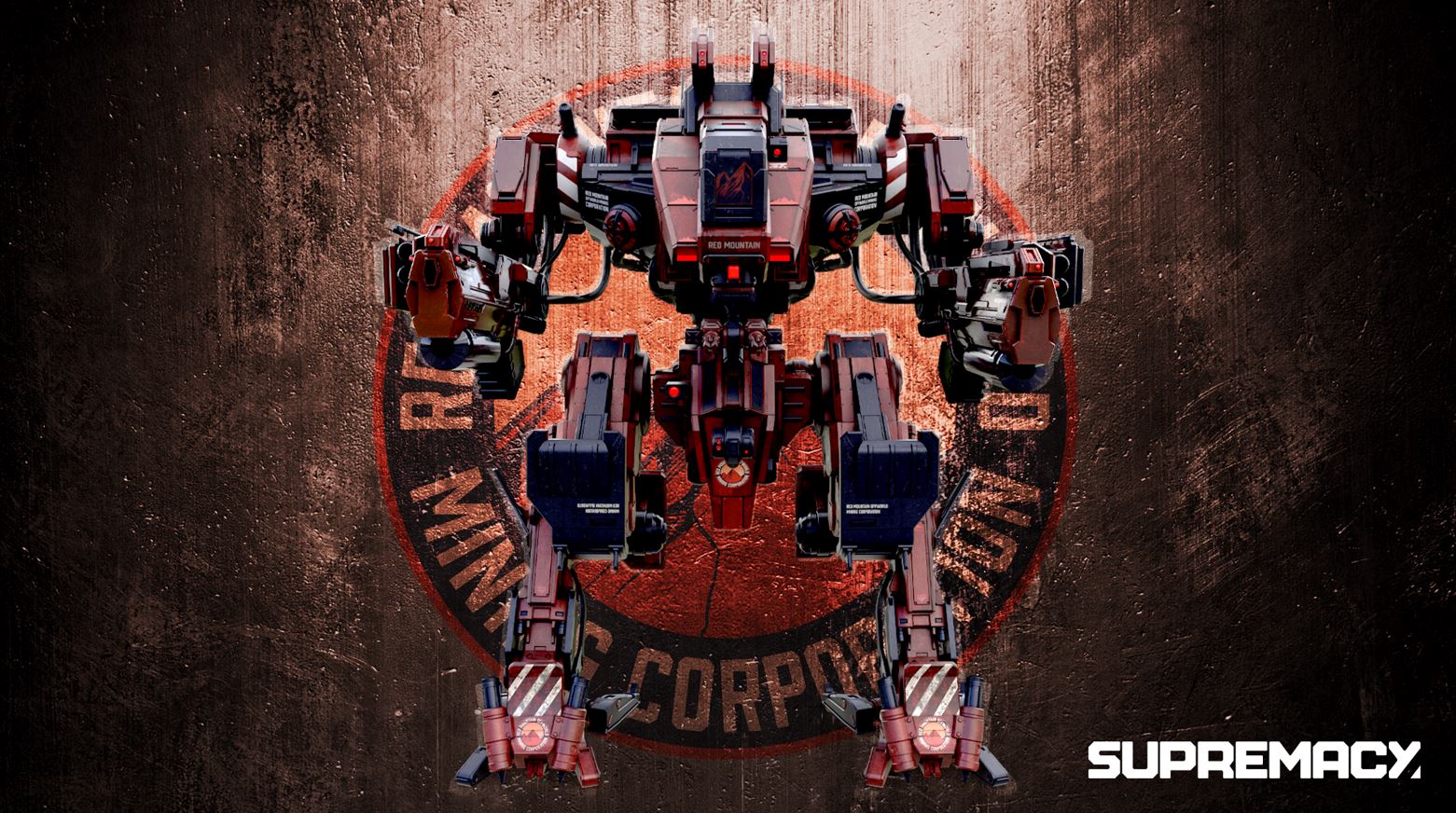 Ninja Syndicate is an emerging game and metaverse studio based in Australia. It was founded by Alex Dunmow and John Nguyen who have formed an industry-leading team of game designers, Web3 enthusiasts and software engineers to bring the idea of Supremacy to life. Before dreaming up and delivering the future of the metaverse, the Ninja team has spent years designing, building, and deploying highly technical platforms for business, including data management, business analytics, blockchain projects, and user experience software.

Supremacy is a series of metaverse-enabled games based on Earth in the year 2149, consisting of different game platforms that simulate different parts of the metaverse.

Ninja Syndicate’s aim is to create engaging and fun game experiences for different types of gamers: rpg-ers, spreadsheet nerds, strategy masterminds, or all-rounders. They will achieve their aim by pushing the boundaries on how far game worlds can interact with the real world, harnessing the power of blockchain technology.

Their in-house Australia-based team of over 50 people are building from strength to strength, building global and stepping into the arena to battle it out with the biggest Play-to-Earn games around. Beyond crypto, they’re targetting to bring a fun and thrilling game to the traditional global gaming industry too, an industry worth USD $170 billion dollars in 2021. Our in-game assets like War Machine NFTs and in the future land, resources, guns, pilots, blueprints and factories can all be NFTs, allowing gamers to truly own their share of the USD $50 billion in global revenue last year alone for in-game purchases and content. Supremacy is tapping into a large global market for both traditional games and crypto Play-to-Earn games.

Ninja Syndicate began the development of the Supremacy game a year ago, long before interest in the Metaverse blew up. In December they came out of stealth and announced Supremacy to their crypto community, and now the world.

Supremacy is positioning itself to sell out its hard cap USD $17 million public game token presale, starting on the 22nd of February, of the SUPS game utility token for user use in the game economy.

Ninja Syndicate is set to go global into the USD $32 Billion Crypto Gaming market with our first phase game releasing in the coming weeks and global campaigns and partnerships to drive the game token presale. Stepping into the crypto gaming market with the likes of crypto games such as the USD $4.7 billion Axie Infinity.

Supremacy brings a sustainable edge to the play-to-earn economy to a Play-to-Earn industry troubled by the “SLP” problem, where gaming tokens don’t retain long term value. Supremacy is solving this issue with our circular economy and monetary flow prompted by and influenced by economic simulation in the game. Full details are available in the Whitepaper.

SUPS is Supremacy’s in-game currency. Players use SUPS in the Battle Arena to complete in-game activities and challenges such as supporting their War Machine with drone strikes, ammo, shields, and health. The further utility is in development to buy, sell and trade items to make War Machines to send to the Battle Arena. The Battle Arena is a Watch-to-Earn and Play-to-Earn online spectator game with cooperative play elements integrated into Twitch live streams.

In addition to capturing the attention of international cryptocurrency experts, Ninja Syndicate is launching the Battle Arena, the first game in their metaverse, on February 22nd. The Supremacy utility token presale opens to the public on the same day. The offer is exclusively for participants who survive their trial, which promises tobe a secret and rewarding journey. Prizes and whitelist await only the survivors, who become the Alpha Citizens of the ecosystem.

To join the Public Presale on the 22nd of February, participants will have to find the path to becoming Alpha Citizens.
Survival is the only path, there is an exclusive and elusive game arriving before the Supremacy Battle Arena, an origin game.

Public Presale on the 22nd of February, stay tuned to our Twitter and participate in our community Discord and Telegram to find the path to survival.

As XRP reaches a level of resistance, can profit-taking kick in soon