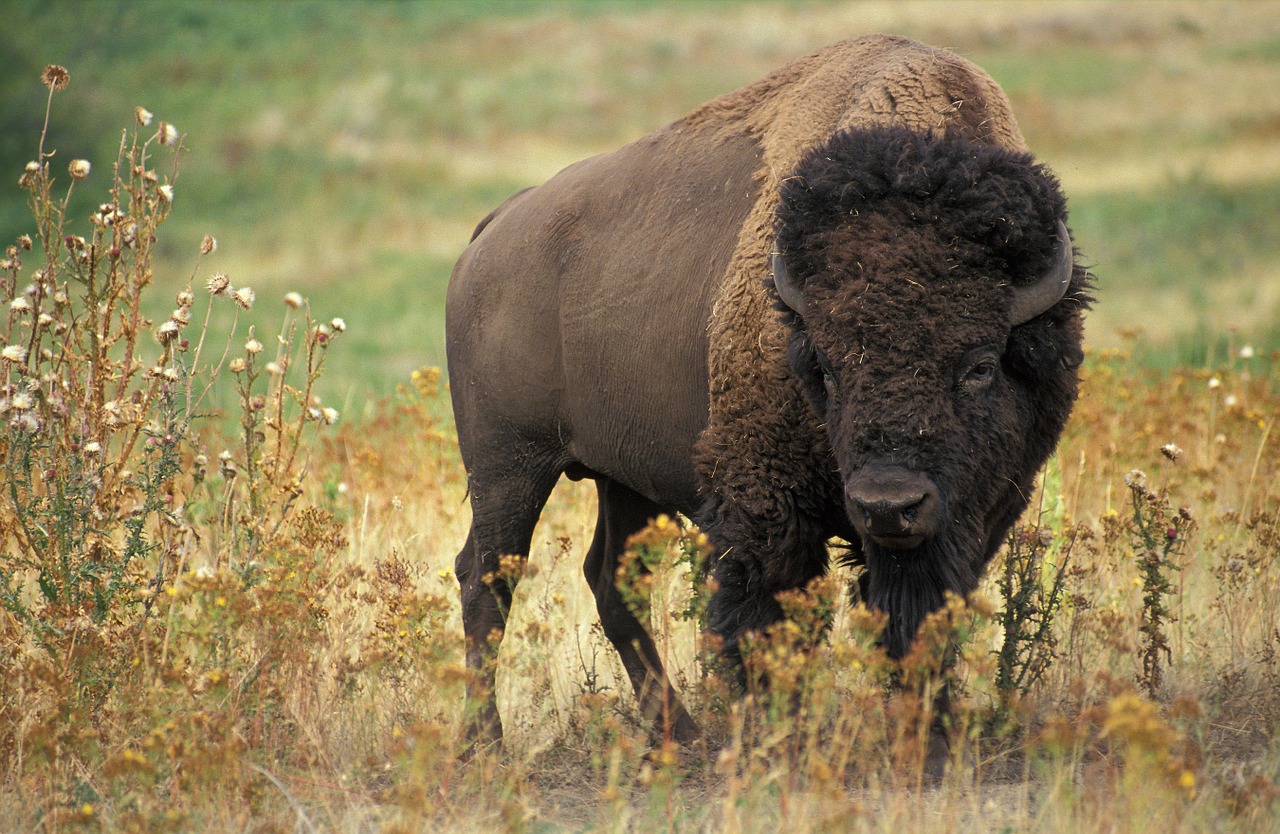 XRP soared above the $0.64 level after it flipped this level from resistance to support in the past few days. Bitcoin’s bullish momentum in recent days has seen XRP climb back into a descending channel. At press time the price reached an area where sellers could step in and force a pullback. In other news, a prominent lawyer offered his opinion on what the documents unsealed by court order could mean in the SEC v. Ripple case. 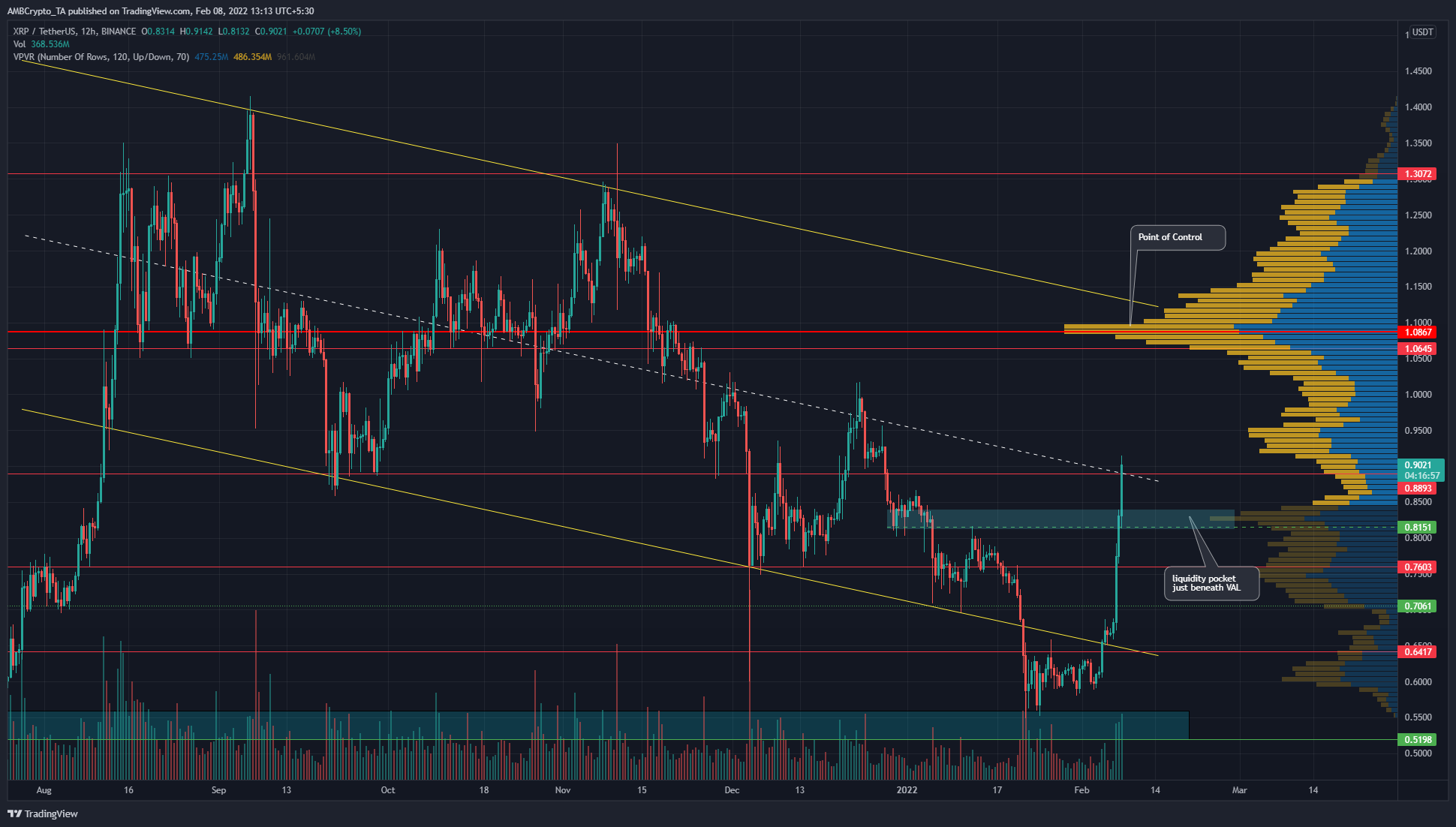 In the past two weeks, XRP fell below the descending channel (yellow) that XRP had been trading within since August 2021. Following Bitcoin’s recent rise, XRP also managed to pull itself back above the channel lows at $0.64 and retest it as support before another strong leg upward.

This move upward could face some resistance at the $0.92 area, which was just above the channel’s mid-point (dotted white) and the $0.88 horizontal resistance level.

The Visible Range Volume Profile highlighted that the Point of Control lay at $1.08, with the $0.9-$0.95 area also having seen some notable trading volume in the past six months. This node could see the price get rejected and fall back toward the previous high volume trading node at $0.81. $0.81 also has some confluence with a level that has acted as support and flipped to resistance in January. 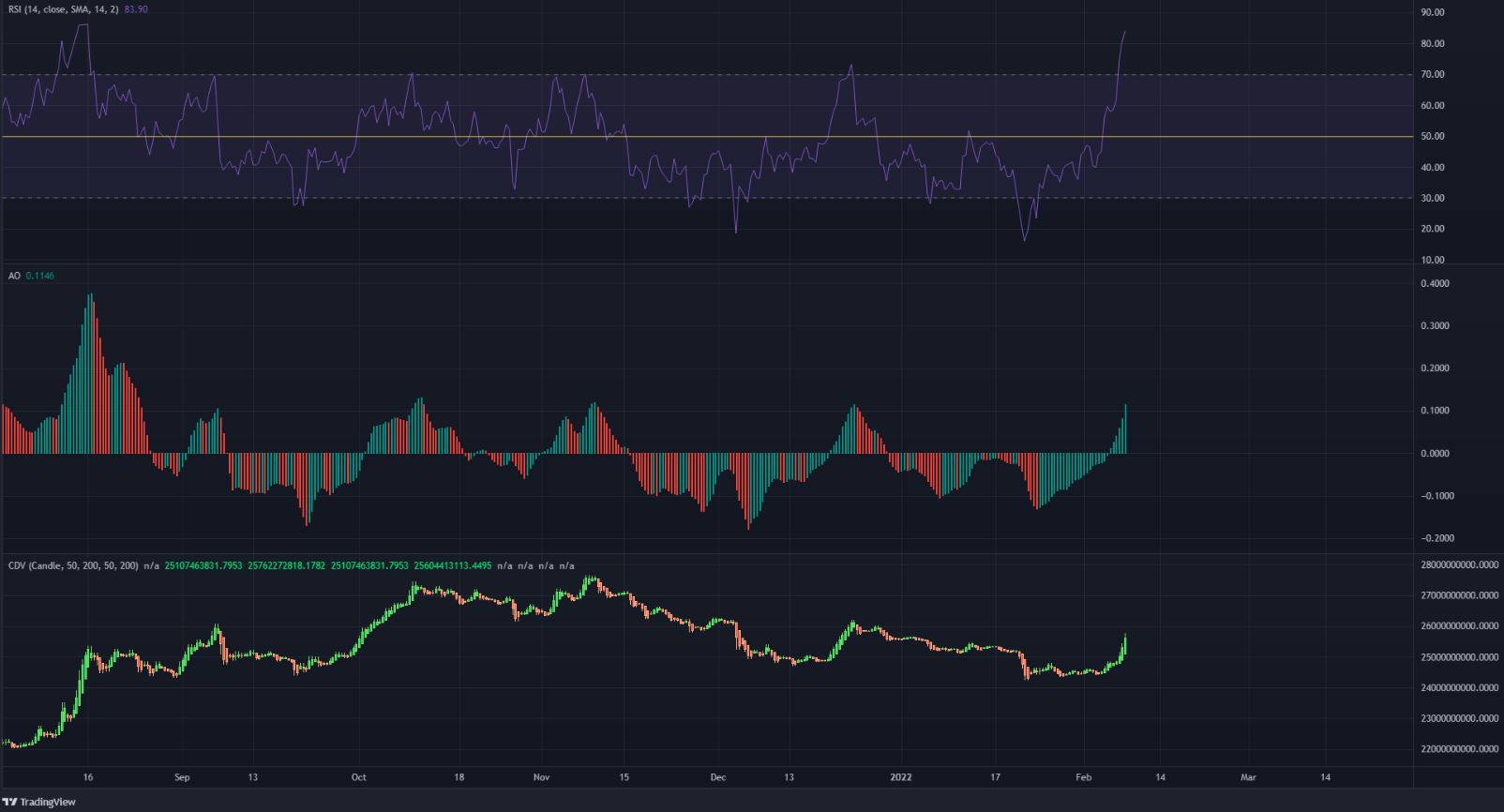 The RSI on the 12-hour was at 84, in the overbought territory. This does not indicate a pullback to be imminent by itself. No bearish divergence was spotted, and the Awesome Oscillator climbed strongly above the zero line.

While the momentum indicators reflected the strong gains in recent days, the CDV showed demand had seen a notable uptick in the same time period.

Altogether, there was a case to be made that XRP could see further gains in the weeks to come.

The indicators pointed at strong momentum and demand behind the climb from $0.64 to $0.9 in recent days. Bitcoin was also bullish, although there was the possibility that BTC could revisit the $42k or the $39k area in the weeks to come. The area just below the Value Area Low (VAL) at $0.81-$0.82 could be a buying opportunity.