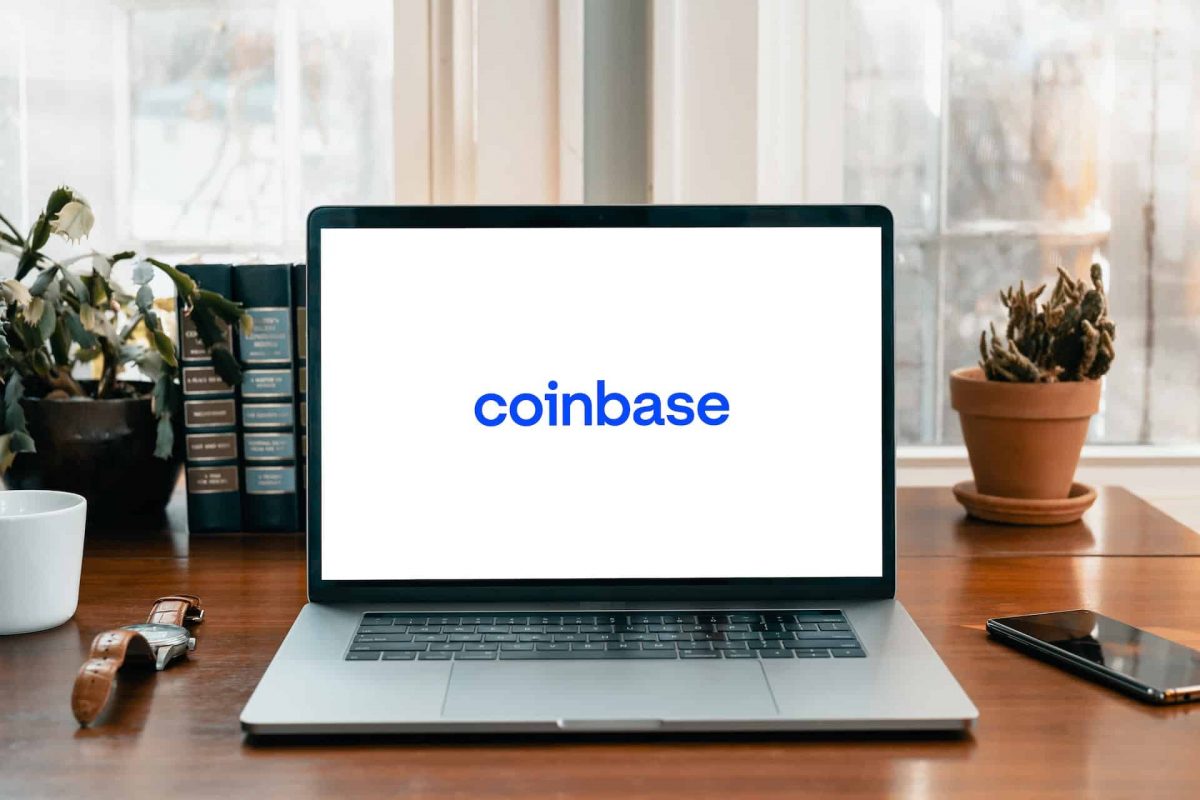 FTX’s acquisition deal with Binance is arguably the most significant story in the market since the collapse of Terra. Needless to say, this update has grabbed the attention of every stakeholder in the industry. Especially since FTT has been falling on the price charts too.

‘Coinbase has no exposure to FTX’

Coinbase CEO Brian Armstrong recently took to Twitter to share his thoughts on the developments in FTX’s finances.

“First off, I have a lot of sympathy for everyone involved in the current situation with FTX – it’s stressful any time there is potential for customer loss,” he tweeted.

Armstrong was quick to clarify, however, that his exchange has no material exposure to FTX, Alameda Research, or FTX Token (FTT). Such a clarification was made to pacify rumours which suggested that Coinbase too might be affected by FTX’s liquidity issues.

Tether too was at the end of wild speculations associated with the turmoil at FTX. In fact, CTO Paolo Ardoino was forced to address the FUD regarding Tether’s dealings with FTX following speculative tweets.

The letter of intent signed by Binance to acquire Bahamas-based FTX does not include any provision to acquire the exchange’s United States subsidiary – FTX U.S.

Coinbase CEO on the unlikelihood of a deal with FTX:

"I had a number of conversations with people over the last 24 hours, & there's reasons why that would not make sense & we're not quite at liberty to share the details right now… it'll probably all come out eventually"

While Binance’s FTX bailout will provide some degree of relief to account holders, venture capitalists who poured millions of dollars into Sam Bankman-Fried’s exchange have been blindsided by Changpeng Zhao’s deal. FTX has raised almost $2 billion with its most recent funding round, valuing the exchange at $32 billion.

According to a report published by The Information, these venture investors are concerned about their FTX investments.

“Four of FTX’s backers told The Information that the fate of their equity stakes remained unknown, and that they were still trying to figure out how they would be impacted by the Binance deal.”

Coinbase’s conduct in the crypto-winter

Here, it’s worth noting that Armstrong did point out how FTX’s risky business practices and conflicts of interest between related entities (Alameda) led to its current predicament.

“We don’t do anything with our customers’ funds unless directed to by the customer. We hold all asset dollar for dollar,” he tweeted.

Throughout the crypto-winter, Coinbase has arguably been the most stable platform for crypto-assets. The controversies involving the American exchange have been very few and insignificant, compared to others like Binance, FTX, Huobi Global etc.

According to Armstrong, being incorporated within the U.S is one of the reasons for its transparency and stability. This very reason is also why regulators tend to focus more on Coinbase, as compared to Bahamas-based FTX or Binance.

VET: All there is to know about VeChain’s latest market stride