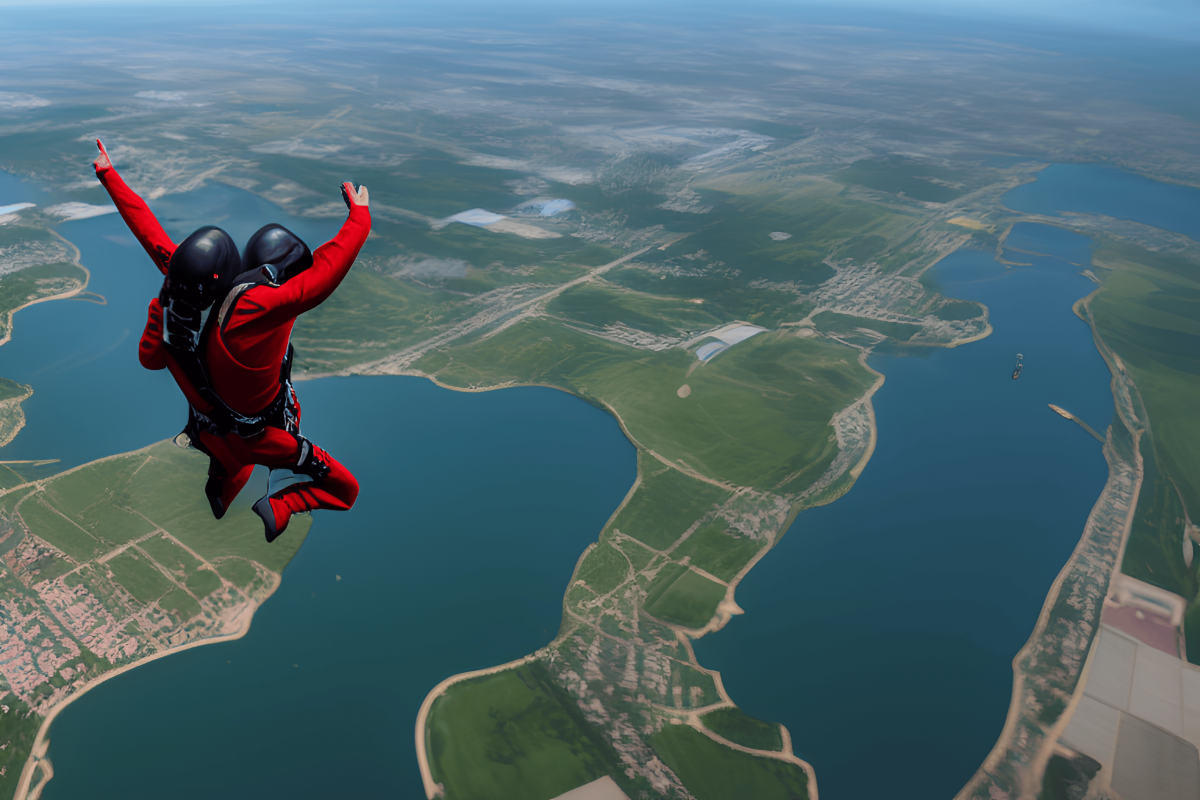 The native token of the Solana network, SOL, expereinced a severe price decrease and poor price action over the previous 48 hours. The liquidity issues at FTX and the impending sale of the exchange to Binance were cited as potential explanations multiple times. So, how do these developments impact SOL and the Solana ecosystem?

Solana raised nearly $300 million from a number of private investment groups, including Almeda Research, in a 2021 private Initial Coin Offering (ICO). With their involvement in the investment round, Almeda was essentially given ownership of a portion of SOL. Apparently, Almeda was more of a trading company for the FTX exchange than it had previously been thought.

There were speculations that the exchange was selling assets, including SOL, to stabilize its own native coin, FTT. This was because of the recently disclosed liquidity concerns that it experienced. Almeda allegedly held unlocked and locked SOL tokens with a total worth of billions of dollars. All these lent credence to the alleged dumping and neither party have denied or confirmed this speculation.

Beyond the company’s interests, FTX and Solana had formed a number of other investment partnerships. Early 2022 saw FTX collaborate with CoinShares to introduce a Solana-related ETP that was backed by physical tokens and would share its returns with investors. Sam Bankman Fried reportedly put up 1 million SOL as the initial funding.

Such collaborations and investments are not uncommon, but if FTX or Almeda were to go bankrupt, it could have far-reaching consequences for Solana. Additionally, all SOL connected to FTX and Almeda may be selling out due to fears of liquidation or uncertainty.

With Binance in the game, where does Solana stand?

CEO of Binance, Changpeng Zhao (CZ), corroborated a comment made by Fried, suggesting that FTX may be sold to Binance in the future, as Binance agreed to the provision of liquidity. Indirectly, the world’s largest cryptocurrency exchange, Binance, which operates its own chain and native coins, would have a say in the Solana community.

It’s hard to predict the whole impact, but it could mean that in a world where collaboration and competition are equally viable options, the Solana environment might not be able to sustain the latter if it came down to it.

Taking a look at SOL pricing data over the previous six hours revealed a precipitous drop in value. A more accurate picture of how much it has dropped may be gleaned by plotting the price range tool. When the price range was shown over a six-hour time period, it was clear that the price had dropped by more than 50%.

Additionally, it was noticeable that the support line that had previously been seen between $30.9 and $30 had been broken. Furthermore, given that the price was still being seen to decrease, it looked like there was no immediate support. The short Moving Average (MA), represented by the yellow line, appeared to be crossing below the long MA. This was represented by the blue line, making a death cross, suggesting that there may be further dropping to come.

Additionally, the volume indicator showed that there was strong sell pressure. SOL was in a strong negative trend, according to the Relative Strength Index (RSI). Furthermore, the RSI line could be seen below the 40 line, in the oversold region.

No exposure to FTX, no plans to buy it – How Coinbase’s CEO distanced himself