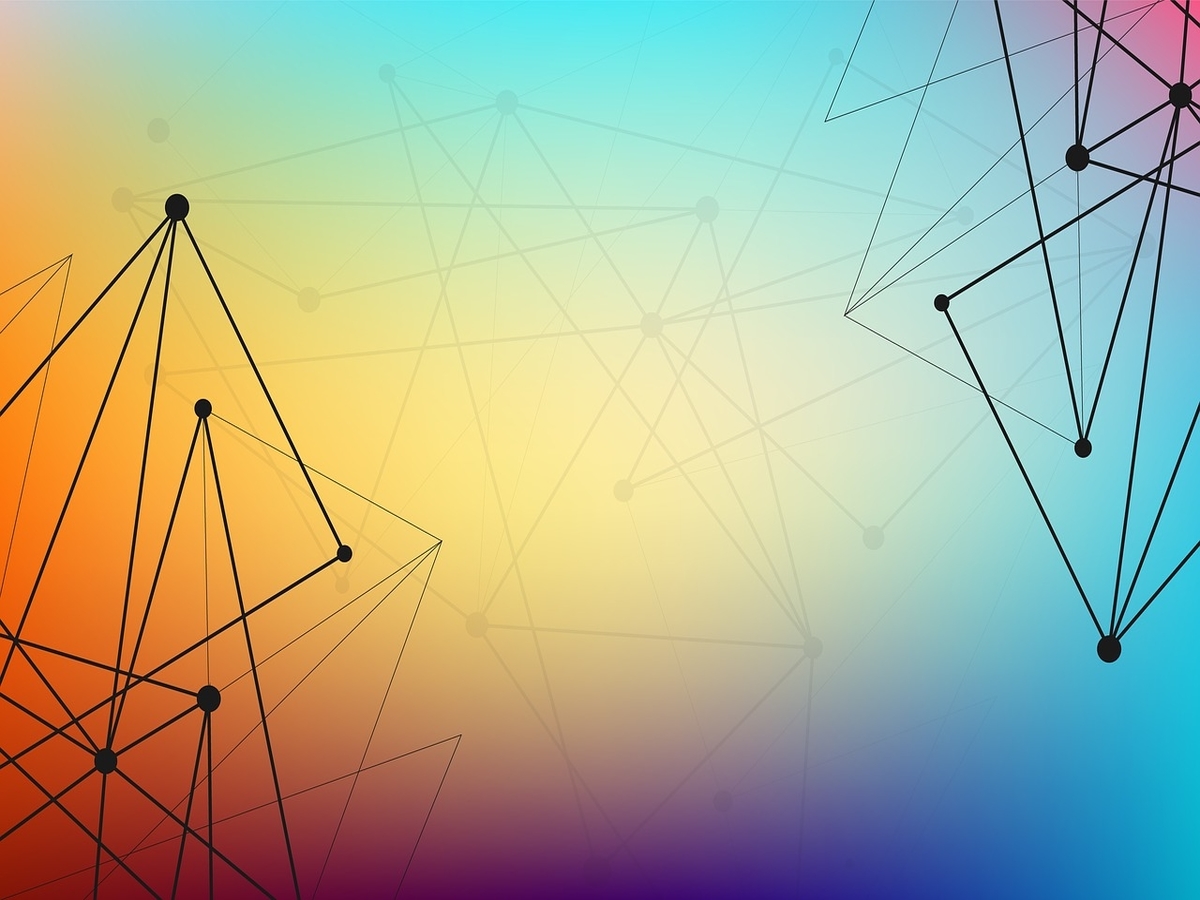 Chainlink, the decentralized network that provides real-world data to blockchains, has proved to be a worthy contender in the oracle space. Ethereum, on the other hand, is already well-known in the space for its smart contract functionality. The latter, however, is also the most actively used blockchain in the ecosystem, while the former is the most widely used oracle network.

“In my mind, a smart contract always combined a codified agreement in a highly tamper-proof, reliable form on a blockchain with a system that proved something about what happened (in the real world).”

“I think it is definitely necessary for smart contracts to do a lot of things that use off-chain data of some kind… So, projects that provide oracles are definitely really important. The definitely have different kinds of use cases.”

Algorand, another leading blockchain company, has also made its presence felt in the crypto-space. With a market cap of over $3 billion, ALGO was ranked 41st on CoinMarketCap at press time. Drawing parallels between the two networks, Buterin claimed,

“Chainlink emphasises on – ‘we have this smart automated system that just gives you data quickly’ whereas at Algo, they do not give a crap about speed.”

Algorand’s network primarily focuses only on decentralization, scalability, and security. However, it does aim to provide “immediate” transaction finality, thereby not completely negating the “speed” factor.

Unsurprisingly, over the past 90 days, LINK has been “abnormally risky” while ALGO has been “exceptionally volatile.” Additionally, over the same time frame, Chainlink and Algorand have shared a positive correlation of 0.76, thereby implying that the effect of ALGO’s price movement has rubbed off fairly well on LINK. Nonetheless, over the past week, LINK has dropped by more than 4.36% while ALGO has registered an uptick of 10.07%.

Buterin went on to add,

“Chainlink is definitely taking a good important part of the oracle design space and I’m definitely happy, but at the same time I do think that their frog army on Twitter can get intense at times.”

What’s more, while the exec seemed to be “impressed” with Chainlink and other Layer-2 technologies, he completely brushed off the odds of incorporating an oracle network into Ethereum’s ecosystem.

“I personally prefer Ethereum’s base layer to stay away from providing too much functionality and for that reason I would favor Ethereum itself to be more like a peer platform that just analyses transactions.”

According to Buterin, Ethereum has benefitted better by not doing too many things on layer one, with the exec concluding by pointing out that other robust projects in the ecosystem are already doing “interesting” things.

Can we face this hard truth about Ethereum and Bitcoin?