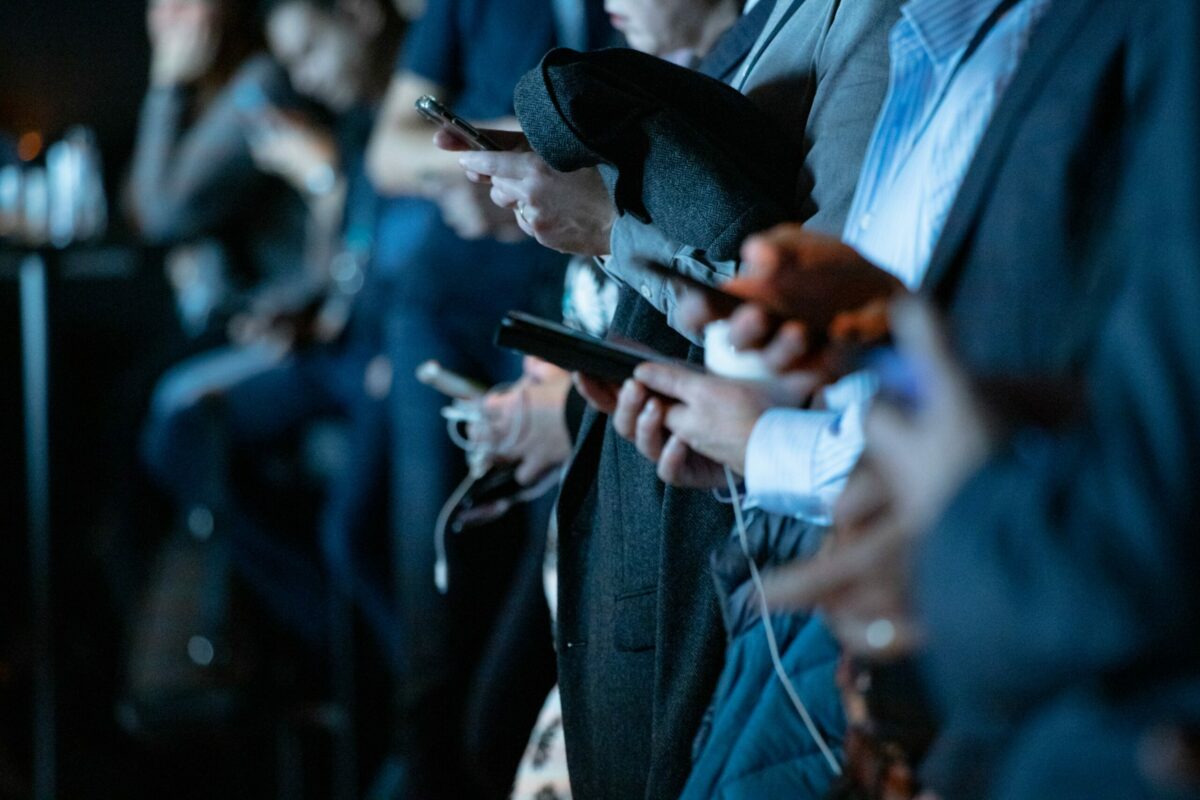 Retail investors are no longer the only ones affected when Bitcoin takes a tumble in the market. Institutional traders are pretty deep with the digital asset too, and their market sentiment counts during any cyclic trend shift. Bitcoin right now is oscillating between $35,000-$40,000, but its collapse from ATH  levels was proliferated due to market derivatives. Now, 3 weeks later, it’s worth analyzing how market trends may have shifted with these accredited traders. 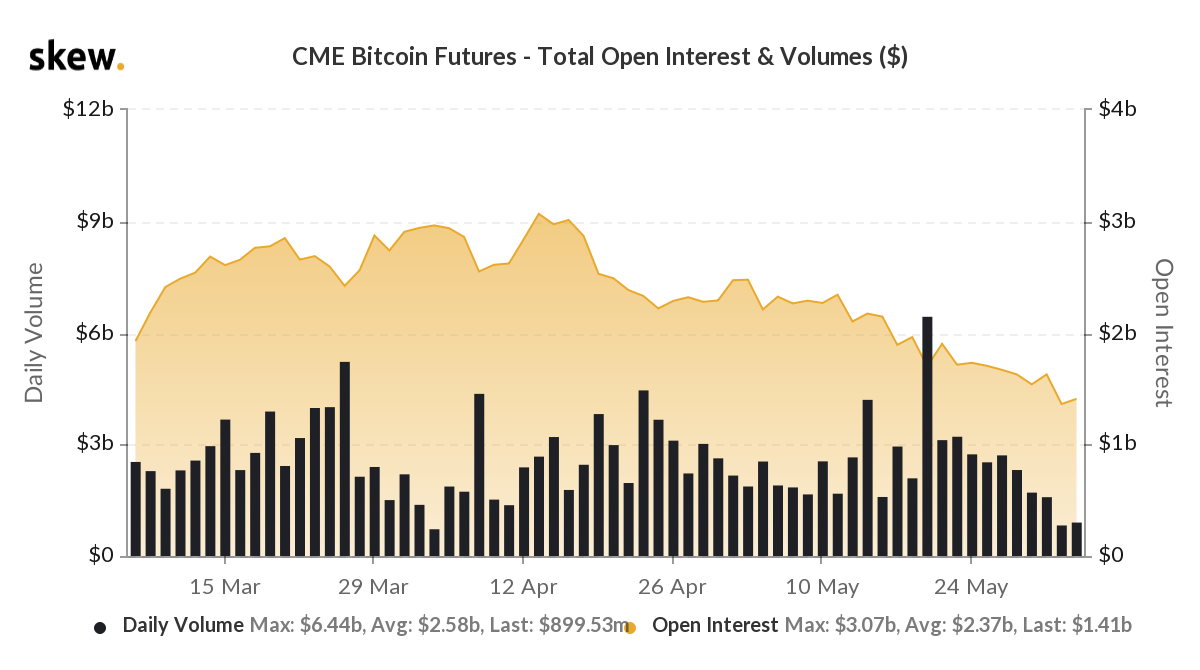 Since the beginning of April, CME Bitcoin Futures have noted a decrease in Open Interest. BTC’s aggressive rally was already making a few traders nervous, but retail optimism continued to pump the price until the momentum faded. OI dropped by more than 25% in the month of May as daily volumes took a hit as well. What’s more, according to Skew, Open Interest was at its lowest level in 3 months at press time.

However, the overall picture isn’t as chaotic as expected.

The massive capitulation event during the 3rd week of May triggered panic in the minds of investors. This particular sentiment fell in line with the fact that institutions had started to cool off their interest since the end of February. While some expected these institutional traders to change their positions in the market after the fall, the latest CME COT report suggests something else.

According to the report, smart money was extremely non-reactive to the event. Both long and short positions were not drastically out of place, and while asset managers indicated more directional bias, some traders are currently closing their shorts (or buying the current dip). 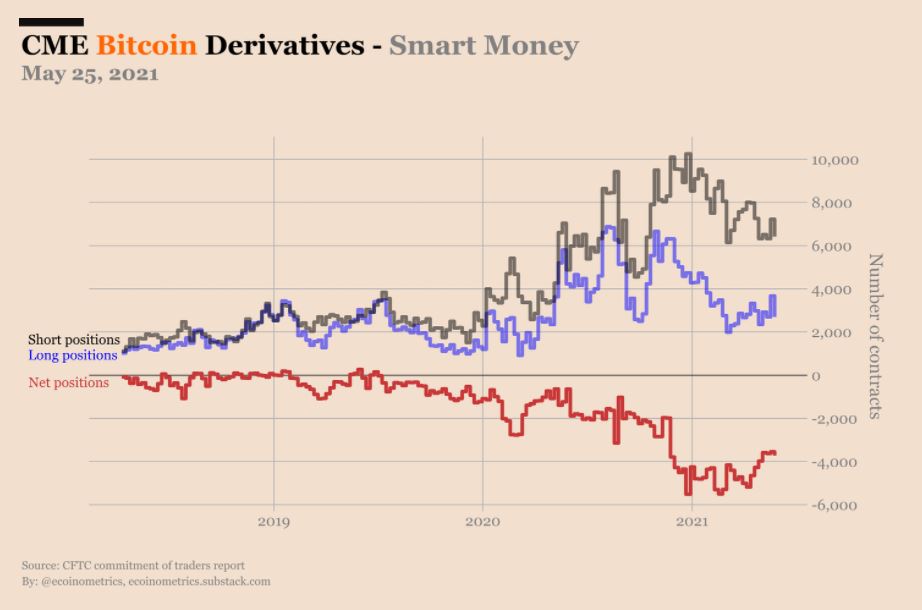 The impact on the retail side was expected with traders exiting their long positions, and they are now trying to find a bottom in the market.

With respect to Options trading, the 21 May contract expiry did leave a sour taste. At press time, the market was shrinking in terms of a record 2-to-1 puts to calls ratio. While the sentiment was not outrightly bearish, a sense of cautiousness was being noted by the Option traders.

One major issue with low volumes and lower derivatives activity is that market volatility would plummet. Volatility is a two-way street for Bitcoin, and while it was dominant during the crash, its presence is likely to fuel a return above its immediate resistance of $40,000-$50,000 as well.

It will be critical to observe traders’ behavior over the next few weeks as activity is needed to push the price in a bullish direction once again.

No, not happening! What is Buterin’s preference for Ethereum’s base layer?