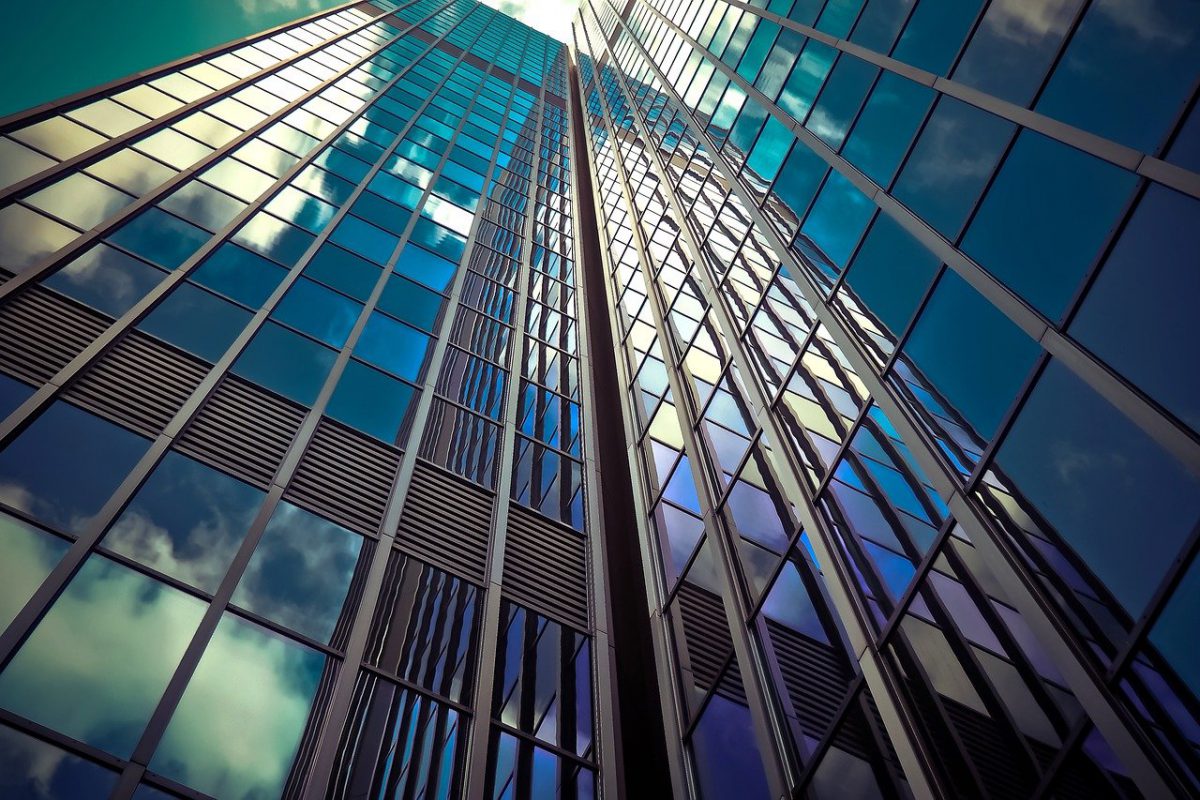 Popular crypto-exchange Bakkt recently announced its plans to go public via a SPAC (Special Purpose Acquisition Company), with an initial valuation of over $2 billion. This deal would make Bakkt the first-ever publicly traded crypto-company, a development that would be an important milestone for the industry.

With the Coinbase IPO soon to follow, many analysts believe that if this trend continues to accelerate in the way that it has, crypto would become an important part of American finance.

The timing of this, however, has come as a surprise to many. During the latest episode of the Axios podcast, Bakkt CEO Gavin Michael spoke to the fact that this deal would mean that the company will be going public, even before its app goes public, saying,

“It provides the funding that we need to continue to build out the app, and continue to drive new products and fund any future acquisitions.”

According to Michael, looking at what Bakkt is trying to achieve, “the timing of this came together perfectly.” In fact, in an investor presentation released yesterday, the company outlined financial projections for the next 5 years, revealing an expected CAGR of 75% based on expectations of over 30 million users by 2025.

While Bakkt is one of the primary trading platforms for Bitcoin Futures, it has also become popular for its digital wallet. Given the recent scrutiny self-hosted wallet companies have come under after the U.S Treasury’s proposed rule was announced last month, many crypto-companies have come out in public opposition of it.

However, quite contrary to his industry colleagues, the Bakkt CEO commented,

“We believe in the need to continue to drive for regulation around the use of these environments as on-ramps to the financial system.”

He also pointed out that Bakkt has a very strong AML and KYC approach that “meets the regulation that is currently being spoken about.” This is not surprising given that Bakkt is backed by ICE, the company that owns the NYSE. The company reportedly has bank-level AML/KYC policies paired with extensive blockchain surveillance.

“We see a competitive advantage for the platform that we’ve put together when we think about the regulatory environment within which we work.”

Finally, the exec also confirmed that while a host of cryptocurrencies are scheduled to be offered on the platform over the course of the next year, XRP won’t be supported, nor is it included in the pipeline.

Reasons why Bitcoin is fundamentally stronger than ever before