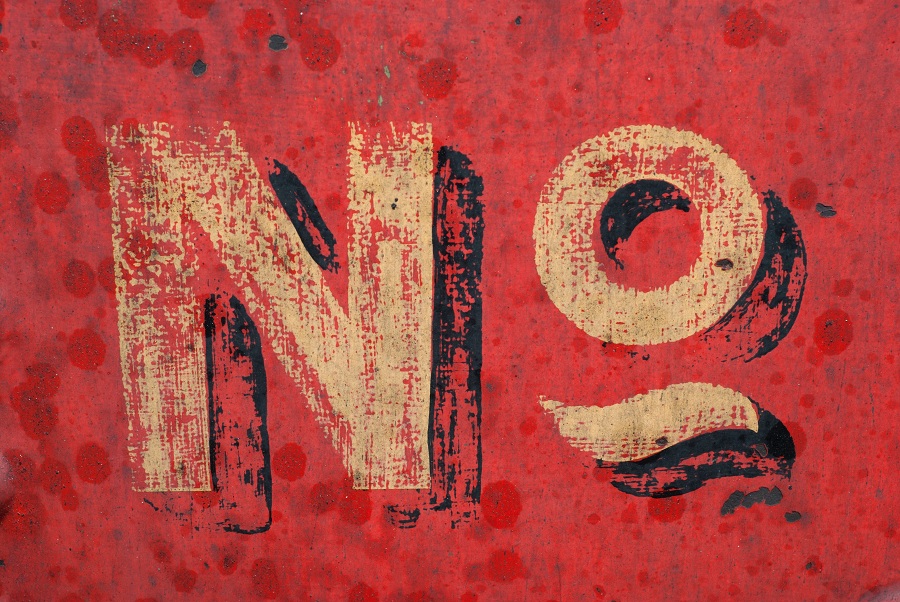 Ethereum‘s price, at press time, seemed bullish following the 16% surge over the last 11 hours. The aforementioned bullish surge might be at the end of its rope, however, and hence, a reversal was very likely, especially if ETH fails to breach its overhead resistance level on the charts. 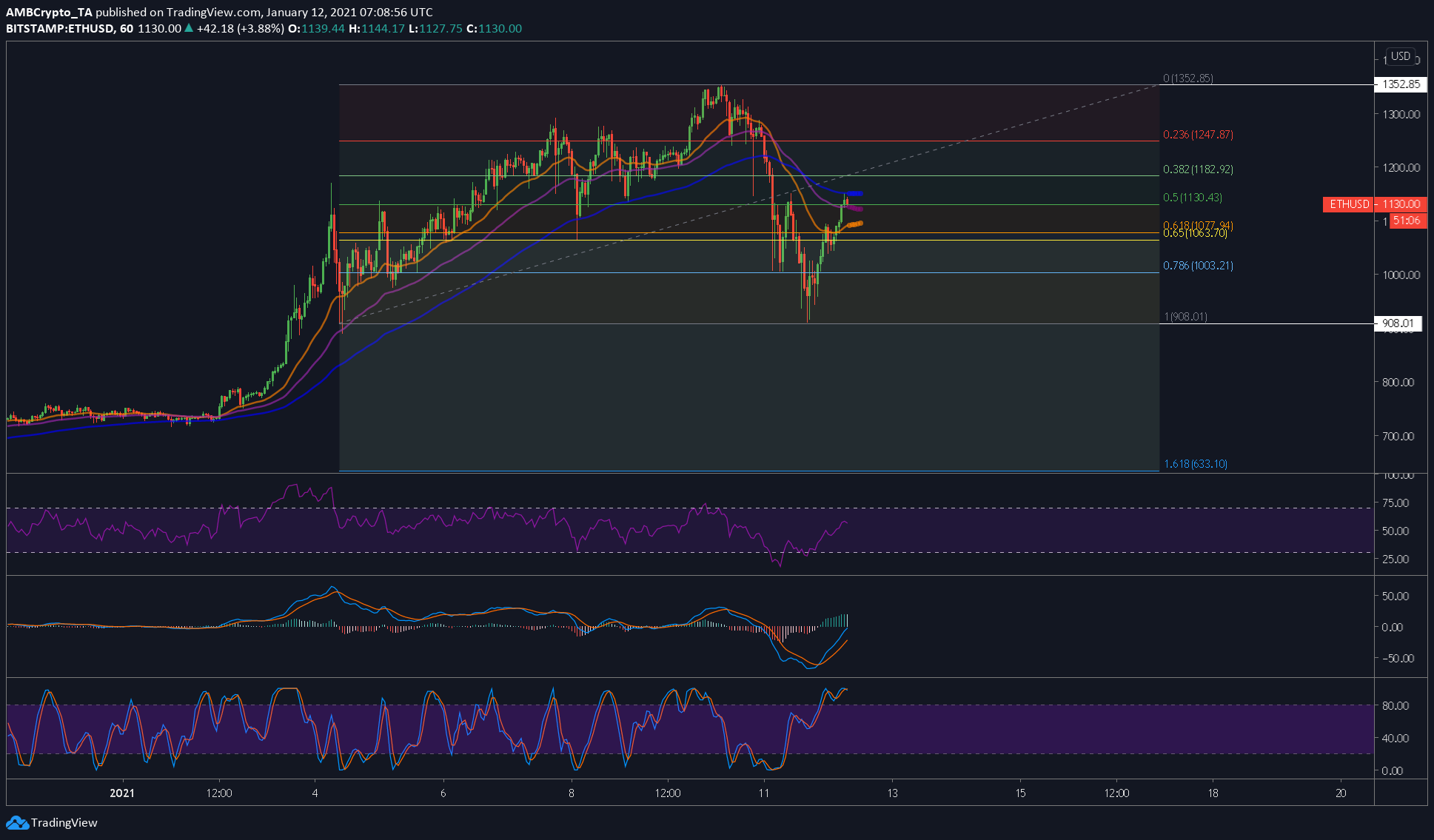 At press time, ETH was trading at $1,135, with the crypto still the second-largest cryptocurrency and the leading smart contracts platform in the world. ETH noted no consolidation, however, since it was fast approaching the resistance presented by the long-length EMA [Blue] at the press time price level. A failure here would push ETH down towards the short and mid-length EMAs it crossed a few hours ago.

Moreover, another overhead resistance was present after the long-length at $1,185, also the 0.382-Fibonacci level.

Hence, an uptrend from here would be hard work for the bulls as it will have to breach a confluence of resistances between the press time price up until $1,190. A breach of this zone would allow ETH to continue its bull rally.

However, this outcome seemed unlikely for ETH, not just due to the presence of the overhead resistance, but due to the indicators as well, all of which were at an overbought level and hinted at an oversaturation of buyers.

Finally, the MACD indicator showed bullishness with a widening gap between the slow and the fast-moving averages. However, the MAs were still below the zero-line and it might undergo a bearish crossover nearing the zero-line if the price fails to breach the aforementioned resistance levels.

A bearish outcome for ETH seemed more than likely because a failure to head higher would allow the sellers to push the price down to the immediate supports at $1,130, also the 0.5-Fibonacci level and the short-length EMA [orange] at $1,095.

No XRP support in the pipeline, says Bakkt’s Gavin Michael