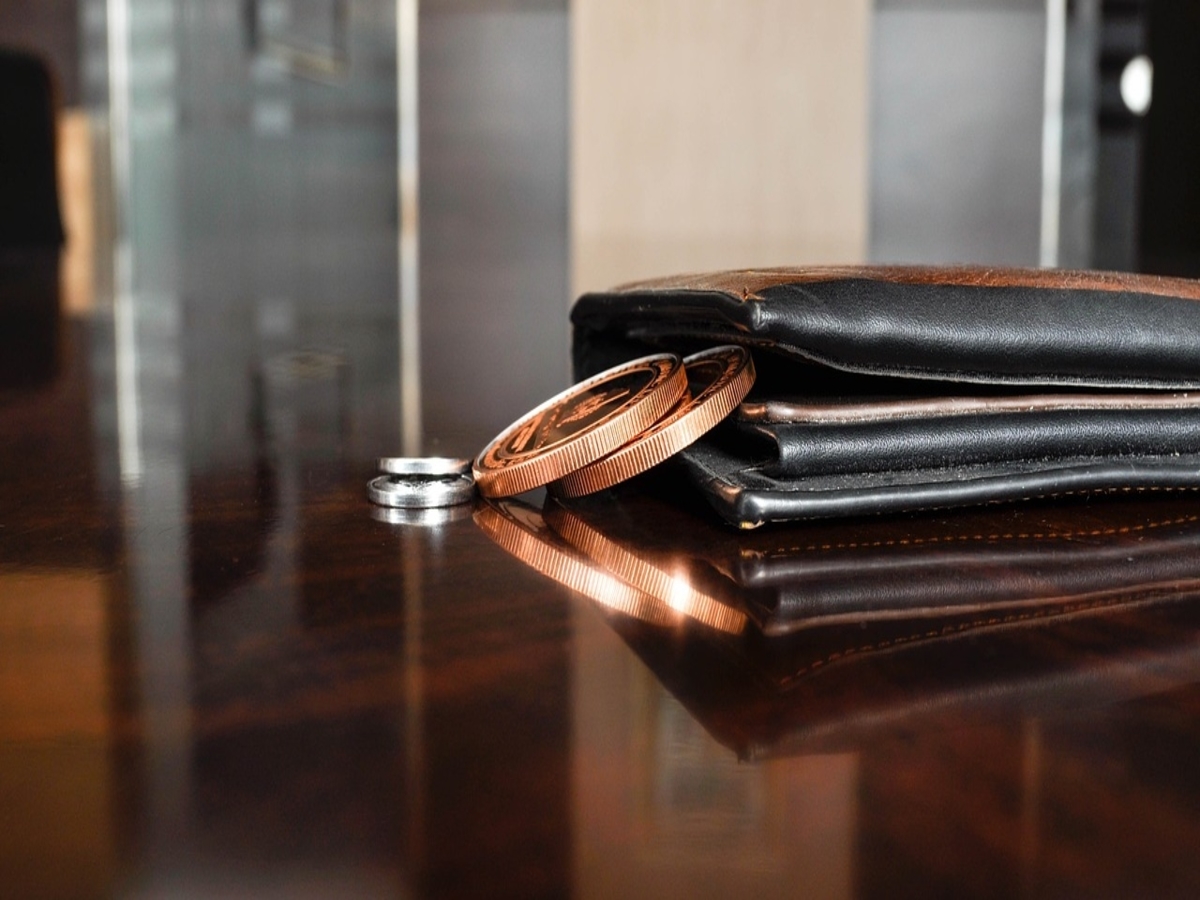 Every argument has two sides to it and the clash of the proponents and opponents paves way to the emergence of distinct views which end up becoming ideologies. The Bitcoin debate has been ongoing for over a decade already. The crypto has been well-advocated by the community, while outsiders, especially people from traditional financial landscape have time and again expressed their contrasting opinions. The executives of two top Russian banks were the latest ones to do so.

“We don’t like Bitcoin. We think it’s like making fake money. Somebody’s sitting somewhere mining and mining like in the Middle Ages and then using them.”

Nevertheless, Kostin claimed that CBDCs would replace cryptocurrencies. In his opinion, the issuance of the same would keep customers tied up with the banks while virtual currencies would solely be issued and controlled by the central bank.

What’s more, Sberbank CEO, Herman Gref also expressed similar views. He stated that crypto-assets like Bitcoin were the “riskiest” type of investment. Gref instead endorsed banking deposits and claimed them to be “the best” investment option.

It is essential to note here that the Russian Central Bank firmly opposes cryptocurrencies. Oliver Hughes, CEO of Tinkoff Bank recently claimed the same in a recent CNBC interview. Russia’s top digital bank wants to offer crypto-related services to their customers, but Hughes asserted “the central bank has got this very tough position.”

Cryptocurrencies have undoubtedly not been accepted with open arms by regulators from other nations too, but the landscape seems to be gradually changing. The president of El Salvador, for instance, recently announced that he will pass a bill to make Bitcoin legal tender.

BREAKING: The President of El Salvador just announced that he is making Bitcoin legal tender in his country.

This is the first country to take such a courageous step, but it won’t be the last.

Parallelly, at the 2021 Bitcoin Conference in Miami, a host of people from the community elucidated the moral cases for the largest cryptocurrency. BTC advocate Jimmy Song, went on to claim that the current system was “highly immoral” and was a cesspool of “theft,” “corruption” and “cronyism.”

Guy Hirsch, MD of eToro further went on to say,

“There’s a presumption of guilt at the heart of fiat and the current system. Bitcoin is money, but it’s also an ideological movement.”

Bitcoin can break past $40k, but here are the conditions