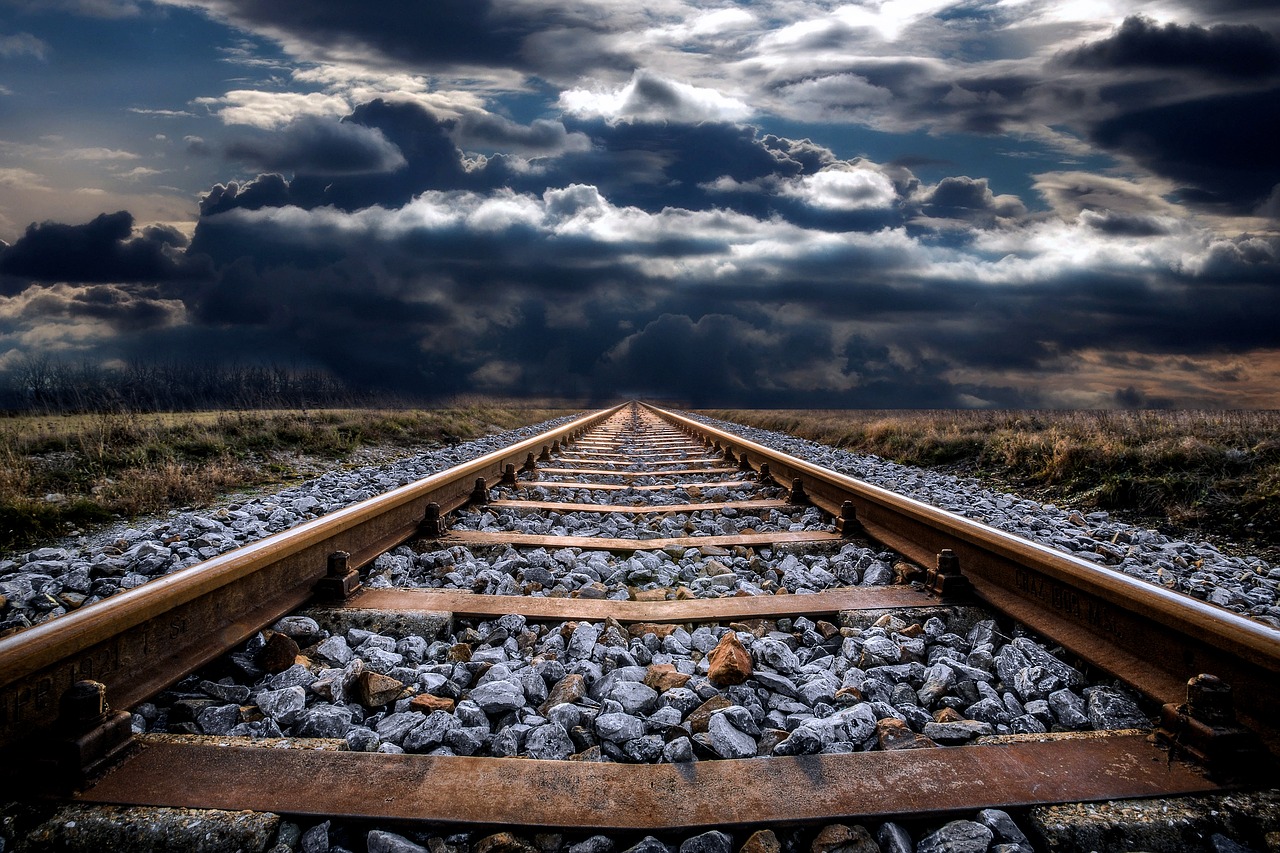 The latter half of May was pretty dreary for Bitcoin. The coin’s price slumped by more than 35% over the past month alone. While some from the community argued that the drop, or rather correction, was pretty routine in nature, others were clearly disappointed with the same.

“It [the price drop] wasn’t universally seen as fun. It just wasn’t.”

Further commenting on how all the Bitcoiners were not alright with the fall, Weinstein added,

“It bothers me that we’re going to rekt on this and say that real Bitcoiners didn’t even bother, they didn’t even notice.”

Although volatility is one of the key factors that set the crypto market apart from other traditional financial markets, the exec clearly hankered the narrative to change.

There’s no denying that Bitcoin’s price has been indecisive lately. Over the past week, exchange flows have plateaued, indicating no real directional trend. Additionally, selling and buying are both ongoing parallelly. 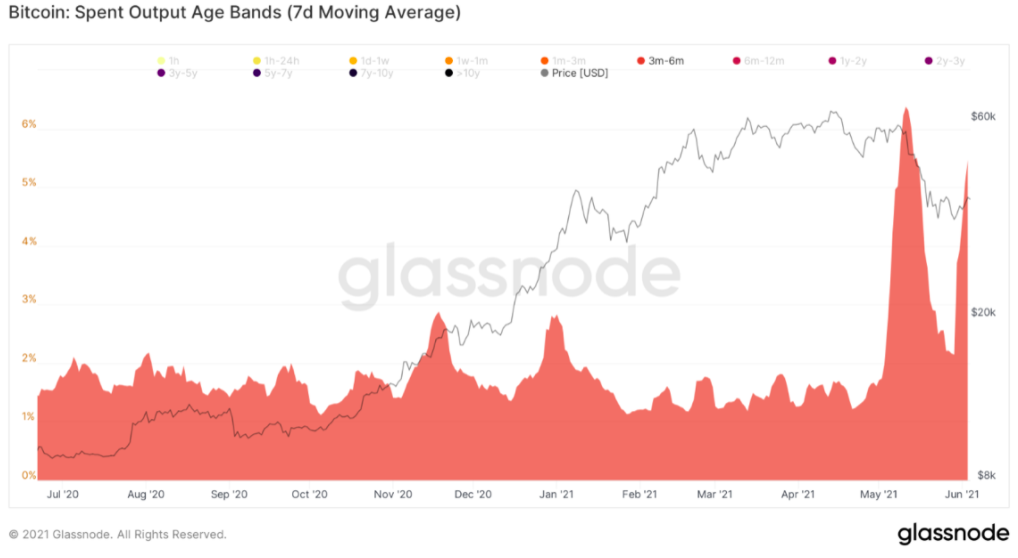 As evident from the above chart, ‘younger coins’ are getting rid of themselves. Coins aged 3-6 months have registered a huge spike lately. Another interesting trend was that there is another spike in selling 1-3-month-old coins. However, long-term HODLers are still adding and accumulating to their cart, thereby creating a contrasting trend that short-term market participants create. 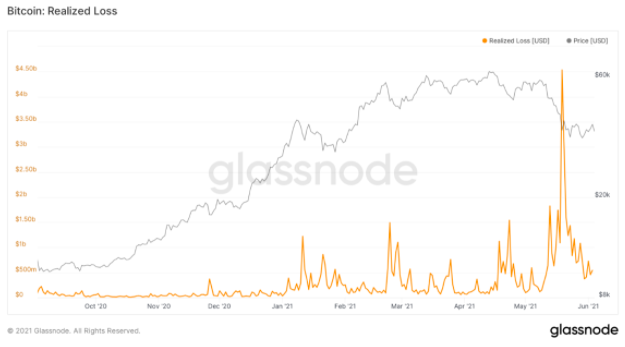 Next, even though realized losses have started declining post the massive price dump on 19 May, it should be noted that the coins are still being sold at a loss. Pomp Investments’ Anthony Pompliano, in his recent newsletter, asserted,

“Bitcoin has an uphill battle because there is fair portion of supply bought overhead in the consolidation between $50K-60K. Some of these buyers will be looking to minimize their losses realized by selling on what they believe is a complacency bounce on the way up.”

Even though it would take some more time for these coins to be accumulated,  Pomp asserted that things were not going completely off-track for Bitcoin.

Usually, whenever the stable coin supply ratio (SSR) decreases, it implies a trend reversal and a potential surge in the coin’s price. Even though the SSR has been declining lately, Bitcoin’s price has neither shown any significant nor decisive sign of an uptrend. 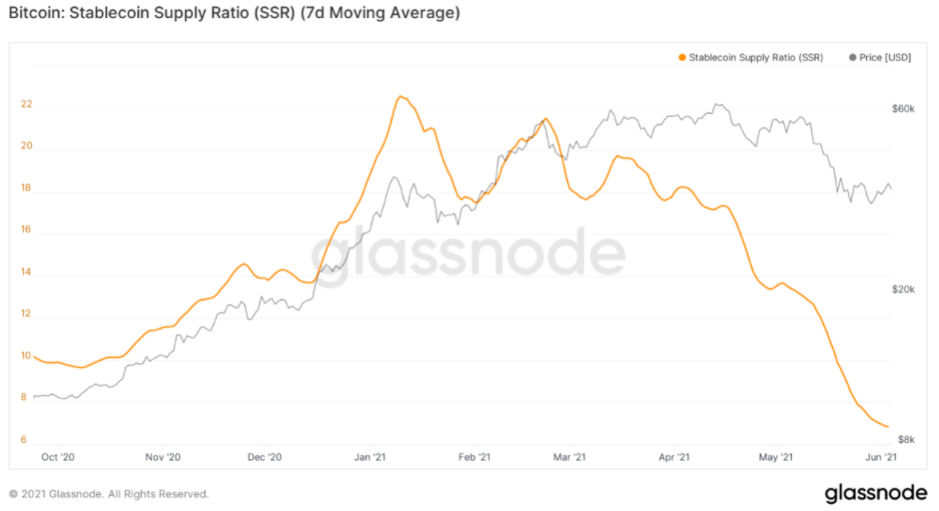 Even as the coin started resurrecting itself a couple of days back, Musk’s Twitter game managed to put brakes on the coin’s rebound. The bulls, at this point, desperately need new whales to come into the picture and do some heavy-lifting. At press time, the coin was trading in the $35k range.

US senator: we haven’t figured out how to trace cryptocurrency… Why is this an issue?

NOT ‘Banking on Bitcoin’? Why these CEOs think it’s like ‘making fake money’