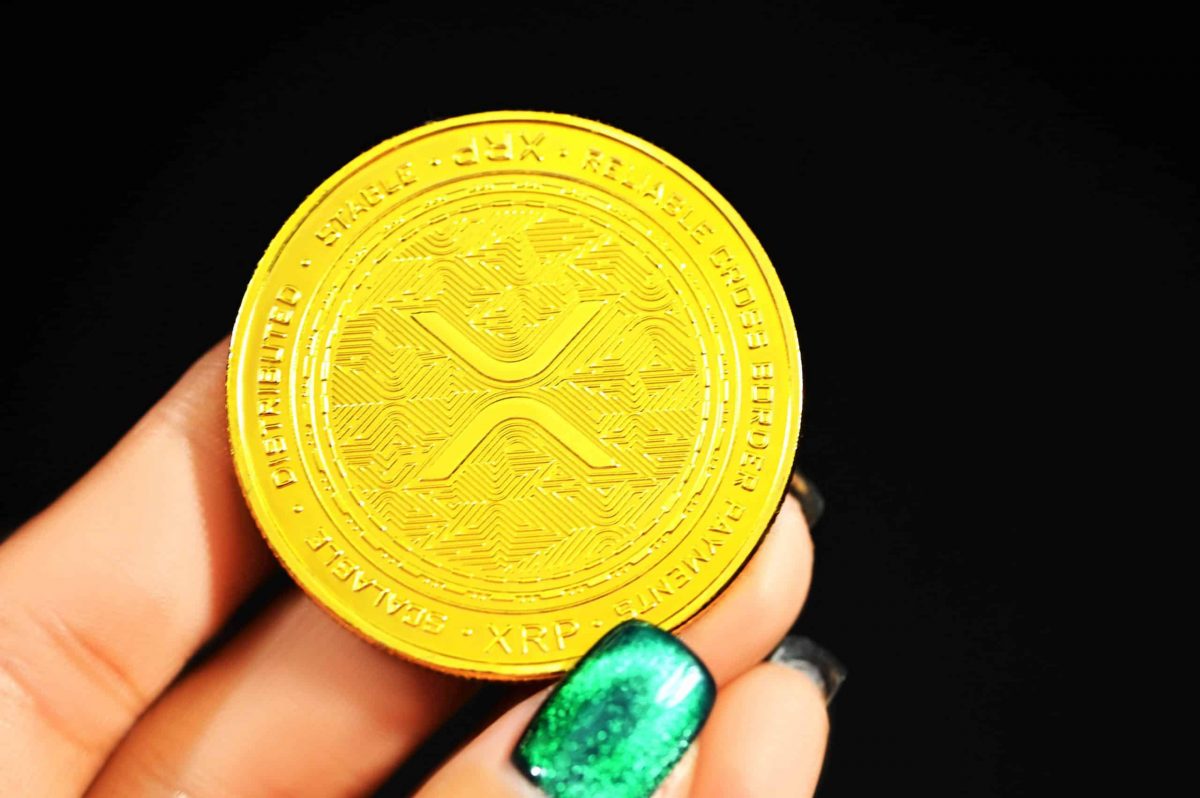 Ripple’s XRP has finally delivered some bullish performance after struggling to find directional footing in the previous week. However, its upside especially in the last three days has not been as strong as observed in some of its counterparts.

Is the return of bullish momentum enough to propel it to the next support and resistance range?

A close look at XRP reveals that it has been stuck within a Fibonacci support and resistance range. If we observe its previous rally in September, we see that it experienced strong resistance above the $0.53 price level.

Each retest of this level resulted in some downside which then found strong support at the $0.43 price level.

The price has been trading within the same range for more than four weeks now. The latest retest of the lower range occurred on 20 October, after which the price has been gradually ascending.

Interestingly, the lower range was also underpinned by a Fibonacci line at the 0.236 retracement level. If more upside is to be expected, then XRP might deliver an 11% rally before retesting the 0.382 Fibonacci level.

The latest bounce-back occurred on the 200-day Moving Average indicator. More notably, a golden cross formed after that. This means the 50-day MA crossed above the 200-MA and it is often considered a bullish sign.

Another key observation regarding the price is that the RSI has been moving within an ascending support line. In other words, the RSI indicates that XRP’s relative strength has been growing in favor of the bulls.

The other side of the coin

While the golden cross and the relative strength highlight more bullish potential, some of XRP’s on-chain metrics paint a different picture. For instance, the weighted sentiment and development activity both remained within their lower ranges.

The low development activity and low weighted sentiment might explain why XRP has enjoyed a limited upside so far.

Ripple has, however, been making moves that may boost investors’ sentiment while ensuring healthy development activity.

Ripple recently announced the launch of a new creator fund worth $250 million.

This wave seeks creators building digital and physical NFTs, though applications across all use cases are welcome.

Submit your application by December 30. 👇https://t.co/RsGxuKw36O

The fund is part of the network’s plan to encourage more network activity from Ripple users. The announcement also underscores Ripple’s increased focus on the NFT market.

Many top blockchain networks have also increased their resolve to seek out more growth opportunities in the NFT market.

XRP investors wondering whether it is a good time to buy may find that there is significant friction for the bulls. This is despite multiple bullish signs.

Its supply distribution reveals that most of the top whales have been buying during the latest bullish relief.

MakerDAO’s portfolio gets riskier, what does it mean for the investors