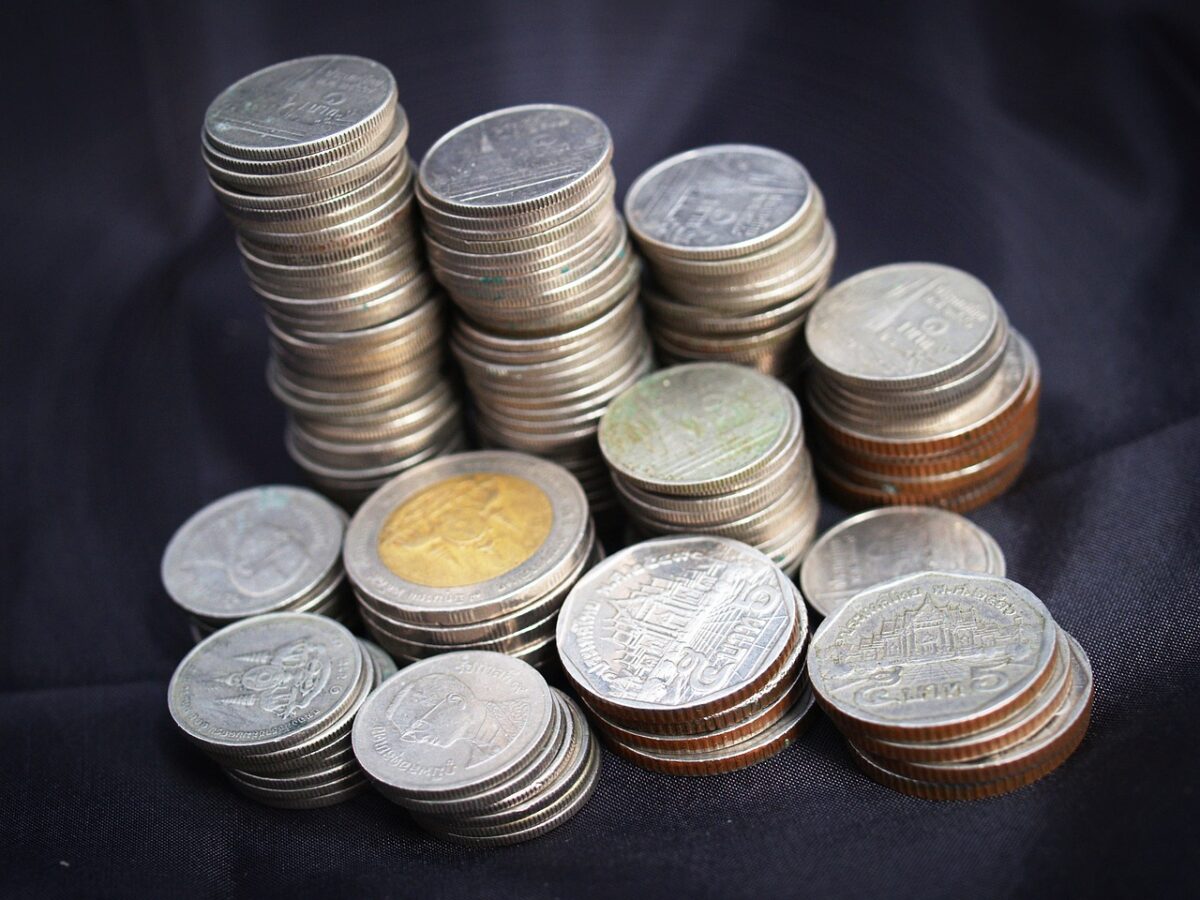 Ripple may be benched in the United States, but it continues to expand its net across the world by adding more clients to RippleNet. The latest addition to the same is Novatti after it announced taking its partnership forward with Ripple by expanding in Southeast Asia.

The multi-channel payments technology company is entering Thailand’s market. The expansion will be carried out in partnership with the Siam Commercial Bank.

This partnership will leverage XRP to process cross-border payments and open Novatti to the field of payments. Remittances in Thailand have averaged 6,372 THB billion from 1996 until 2021. In fact, it hit an all-time high of 18,817 THB billion in July 2021 as it grew from 17,419 THB billion in June.

This rising rate of remittances is a market RippleNet users want to tap into. In August, Global Money Express Co. Ltd [GME Remittance], one of the largest non-bank remittance service providers in South Korea, joined RippleNet. The aim of that partnership is similar – To connect to Thailand’s SCB.

According to Ripple, with nearly 184,000 Thai nationals residing in South Korea, the Thai population is the third-largest in the country — after Chinese and Vietnamese nationals. This makes it an important partnership in terms of bringing in business for the company.

Ripple recently also partnered with Bhutan’s central bank to pilot a central bank digital currency [CBDC]. Bhutan has a target of 85% financial inclusion by 2023, with the same reportedly 67.6% in 2019. Based on XRPL, the private ledger claims to be 120,000 times more efficient than standard proof-of-work blockchains. According to Ripple, this makes it a go-to source for a carbon-neutral approach.

Ripple has been making headway in the cross-border payments sector via numerous collaborations with banks, payments processors, and now with countries to develop a digital currency.

Although the United States remains skeptical of Ripple and other crypto-based projects, innovation is getting recognition around the world.