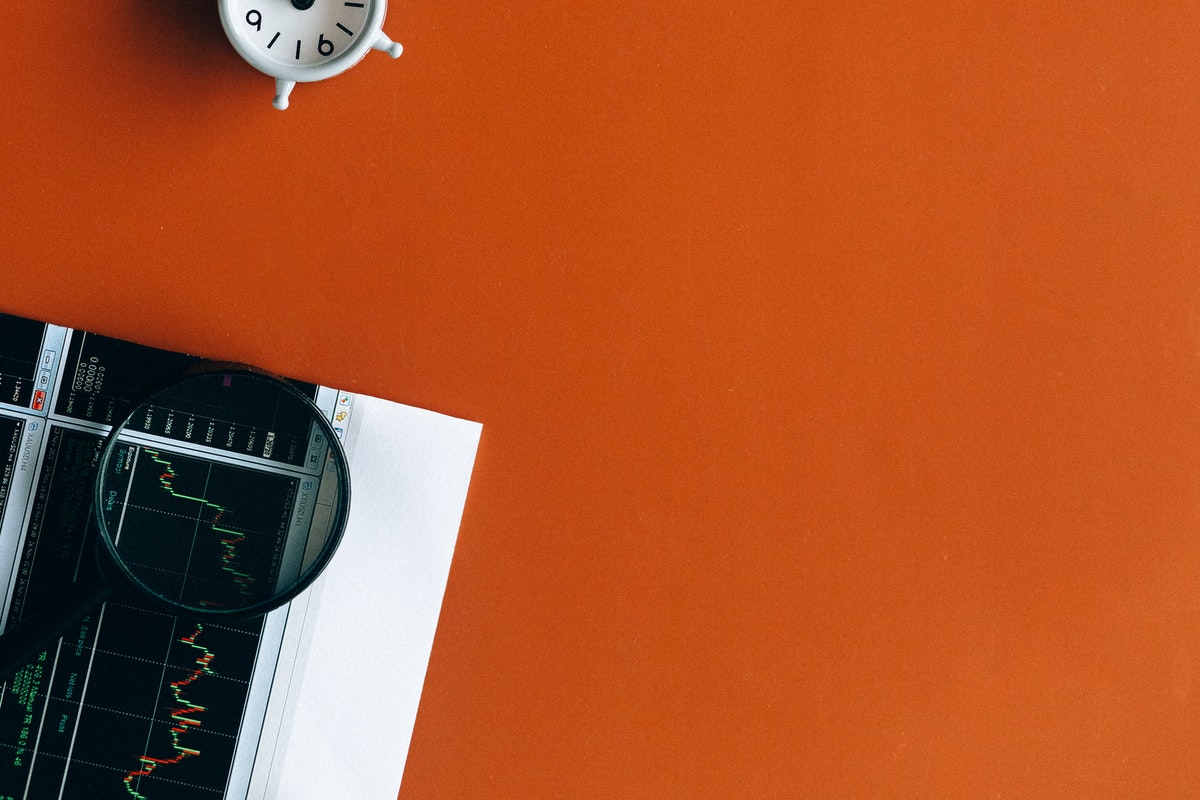 Binance Coin recovered slightly and was trading sideways. Over the last 24 hours, the coin had gained 1.6% and was priced at $350.2. The immediate resistance for the coin stood at $351.7. If BNB secures gains and moves on an uptrend, the coin’s price ceiling stands at $386.8 and then at $416.4.

The Relative Strength Index was seen below the half-line. The bars on  MACD’s histogram receded, however, it still appeared bearish. Awesome Oscillator noted green signal bars, which indicated that the coin on a positive price reversal.

In case of buying pressure remaining low, the coin could fall down to its immediate support level of $325.09.

Sushiswap rose minorly by 1.1% and was trading at $9.40. The coin was trading laterally over the last trading sessions. Above its current level, the resistance for the coin stood at $10.11. Toppling the aforementioned ceiling, SUSHI could aim for $11.17.

Although prices minorly went up, chances of it dipping again can’t be overruled as indicators were heavily bearish. The Relative Strength Index was below the half-line as selling pressure dominated the market. MACD displayed bearishness as red bars were still visible on the histogram.

Chaikin Money Flow was also beneath the midline as capital inflows were in the negative.  If buying pressure consistently remains low, then prices could trade near a support level of $9.24.

DASH was up by 2.1% over the last 24 hours and was trading at $165.93. To be able to trade near the immediate resistance of $182.12, then altcoin would need to hold onto its uptrend. The technical indicators, however, weren’t quick to reflect the appreciation.

In the event of DASH losing its momentum, the coin’s support region remained between $162.56 and $149.79 respectively.