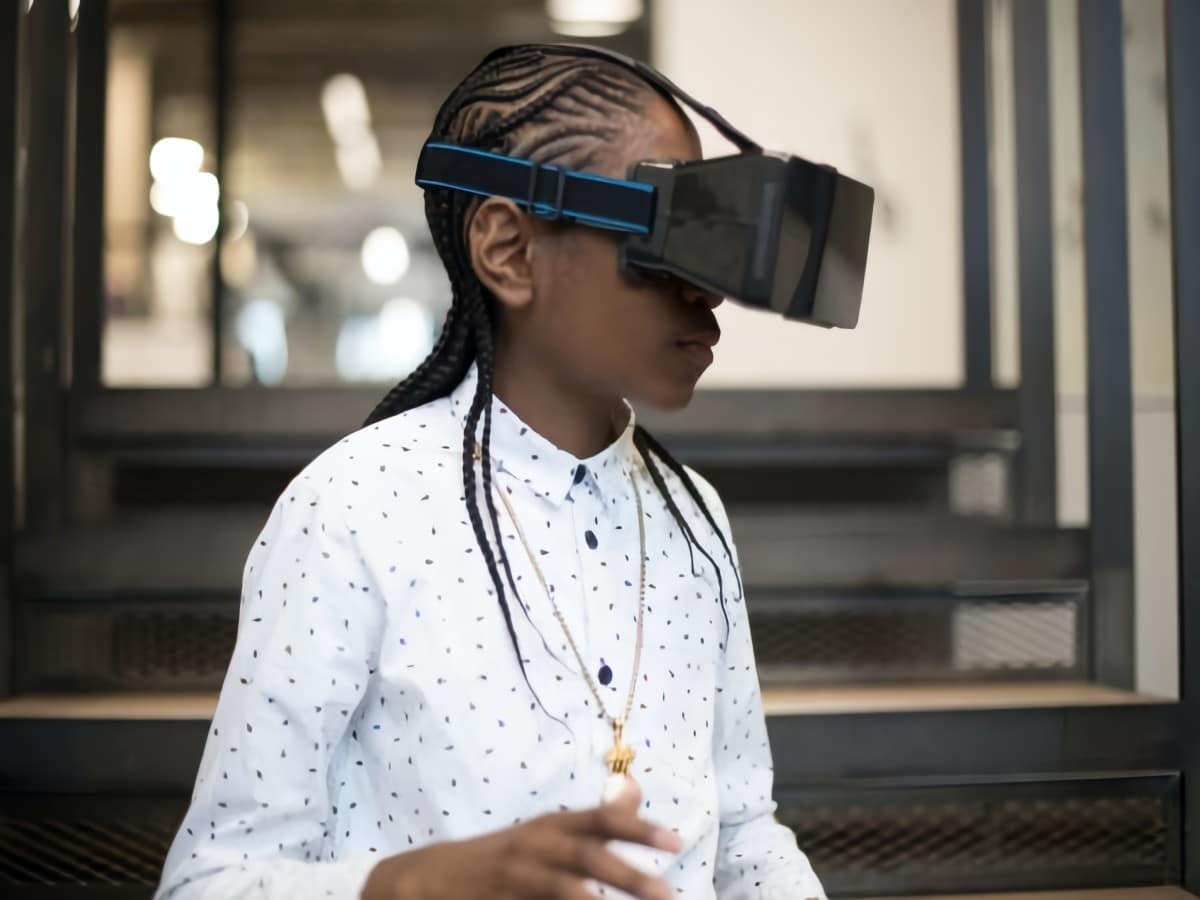 Formerly referred to as Elrond [EGLD], the month so far has been marked by a series of significant ecosystem updates for MultiverseX.

Early last month, the company announced its decision to move forward under MultiversX and rebrand as a decentralized blockchain network with a focus on the metaverse. To this effect, it launched three products: xFabric, xPortal, and xWorld.

All the changes coming to MultiverseX

xFabric is a sovereign blockchain module designed to be fully customizable. xPortal, which is yet to launch, will replace its Maiar app and grant users access to fiat currency transfers and debit cards. Referred to as the “first Metaverse planet of this new world,” xWorld is a network of interoperable metaverses.

Further to this rebrand, per a governance referendum that community members voted on, Elrond’s native DEX Maiar DEX commenced its transition into xExchange on 8 December and has been scheduled to end on 10 December.

The migration process would include the implementation of new economics, utility, and mechanics for the DEX’s native token, MEX.

After a successful Governance vote, Maiar DEX and MEX are evolving.

The Scheduled Maintenance for the migration process begins today, December 8th 15:00 UTC and will end on December 10th.

Relentless efforts by the team, community and partners🛠

Stay tuned for the next updates! pic.twitter.com/deT3krV2zN

Our EGLD-USD trading pair will now enter auction mode. Customers can post limit orders and view the resulting indicative open price. The books will be in auction mode for a minimum of 10 minutes during which no matches will occur.

In case you hold EGLD…

At press time, EGLD exchanged hands at $45.69. Following the turbulent month of November that caused the price of the alt to fall by 25%, it has rebounded since the beginning of this month and has rallied by 5% in the last nine days, data from CoinMarketCap showed.

Assessed on a daily chart, the month so far has seen increased EGLD accumulation, thereby putting the buyers in control of the market. The position of EGLD’s exponential moving average confirmed this.

At the time of writing, the 20 Exponential Moving Average (EMA) was positioned above the 50 EMA (yellow) line, depicting the momentum of EGLD accumulation.

EGLD’s Directional Movement Index (DMI) lent credence to this position. As of this writing, EGLD’s buyers’ strength (green) at 25.16 rested above the sellers’ (red) at 18.05.

As for the Relative Strength Index (RSI) and Money Flow Index (RSI), they were spotted in uptrends lying above their neutral zones at 63.86 and 63.54, respectively.

Related Topics:EGLDElrondMaiar DEX
Up Next

Cardano wallets move northwards, but what does it mean for ADA in short term?

Avalanche and Alibaba partnership may have this effect on AVAX