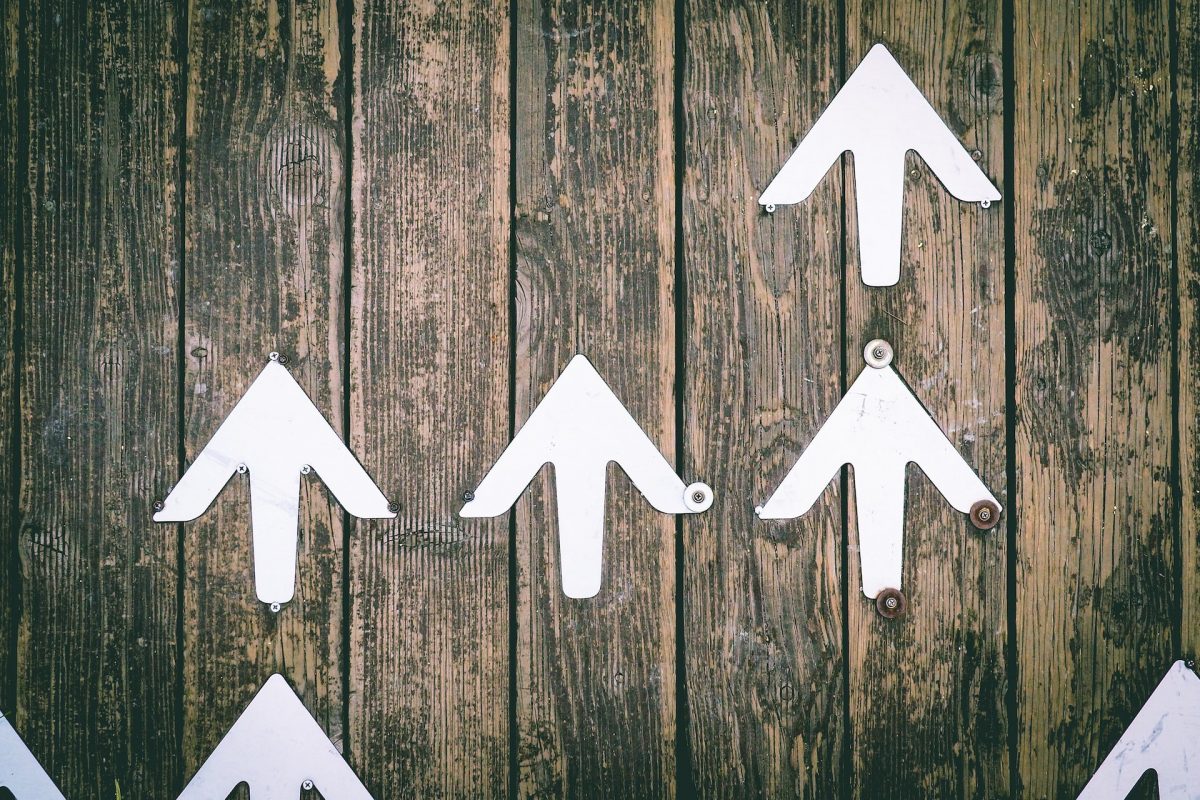 Avalanche may have made the decisive move toward facilitating the widespread implementation of decentralization with their most recent action.

While increasing AVAX’s value was probably not the intention behind the most recent move, it may be the unintended result. This is coupled with the platform’s increased diversity of dApps and builders.

Lately, it had been widely reported that Avalanche had partnered with Alibaba Cloud to offer validator service to the network. Node-as-a-Service is a concept that Avalanche plans to introduce to Alibaba as part of their new cooperation.

Therefore, Avalanche would be responsible for the technical aspects of blockchain node maintenance while it would still guarantee the other platform’s safety.

Another implication of this partnership is that developers could launch validator nodes without the setup requirement. Alibaba has an already-built infrastructure that would allow node operators to plug and play when they need to run nodes.

As launching nodes becomes simpler due to this action, more validators may join the network, and more security may be attained similarly.

According to subnet metrics, there were now 1,193 validators on the Avalanche network. The historical validator charts revealed a decrease in the network’s validators during the last few months.

Around April, there were over 1,600 validators that could be seen, but that number has since slowly decreased to the ones currently visible. The current amount of AVAX staked by validators was likewise over 253 million.

AVAX in a daily timeframe

AVAX was trading around $13.5 at the time of this writing, according to a glance at the price in a daily timeframe. Its value had decreased by more than 50% since August, according to an analysis of price changes over the same timeframe.

The price swings were visible below the short moving average (yellow line), effectively functioning as the price’s initial resistance around the $15 area. Another resistance level could be noticed around the $19 area, where the long MA (blue line) was visible. A break of these resistances could see AVAX rally to the point it was in August and possibly further.

According to DefiLlama, Avalanche’s Total Value Locked (TVL) has also been dropping lately. As of this writing, the TVL was about $851 million, a significant decrease from over $9 billion seen earlier in the year.

More validators and impact on AVAX?

The alliance between Avalanche and Alibaba may alter how validator nodes are launched. A new class of validators who can run nodes from their homes without complicated installations may also emerge due to the partnership.

The simplicity of being a validator may increase participation and help propagate the fundamental principles of blockchain and cryptocurrency. Additionally, this can result in a rise in AVAX volume, which might impact its price positively.

Now known as MultiverseX, here is what Elrond Network has been up to

Ethereum Merge approaches its 3-month anniversary, and metrics look quite…