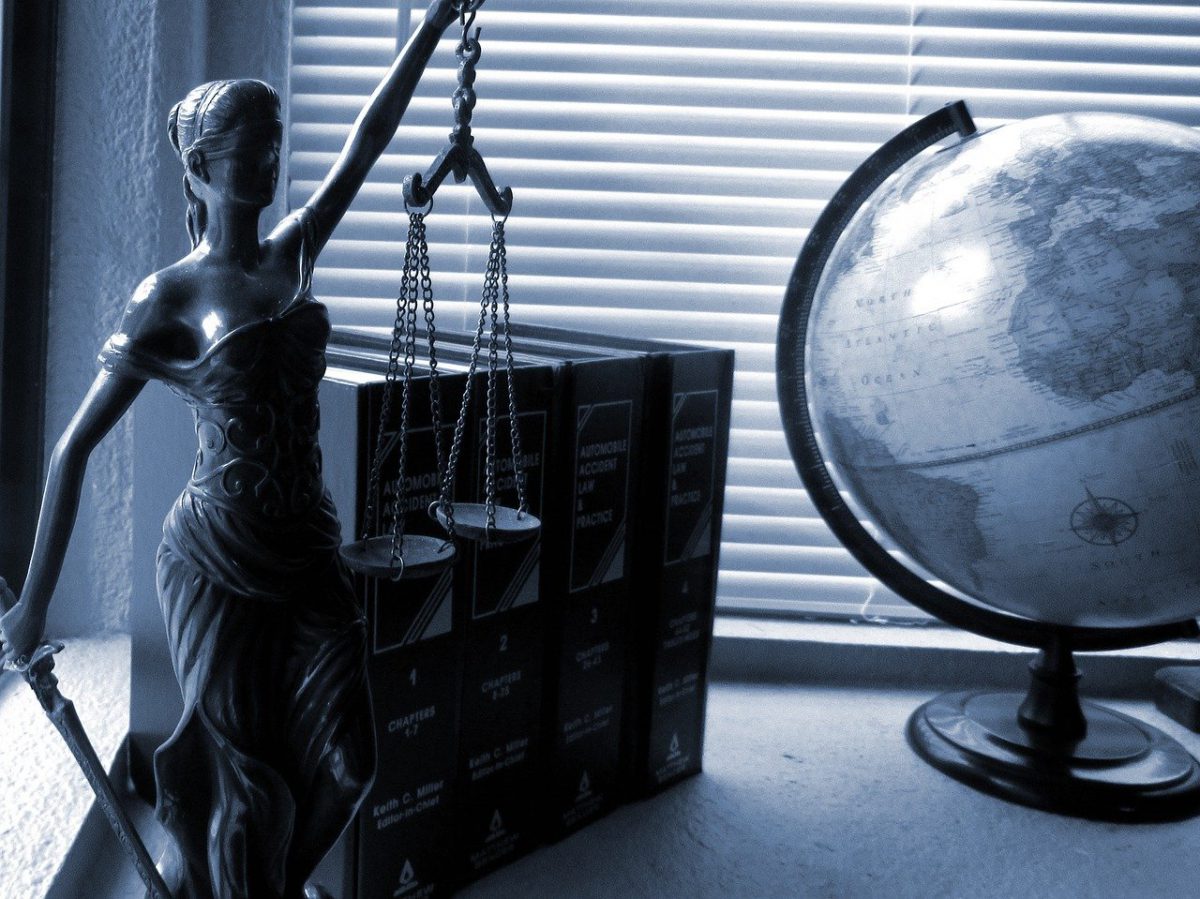 In yet another legal victory for the crypto-industry, a New York District Court Judge has ruled in favor of on-chain liquidity protocol Bancor in a lawsuit that has been raging since April 2020. Judge Alvin Hellerstein granted a motion to dismiss a lawsuit against Bancor, one alleging unregistered securities offerings worth $153 million.

The case was initially filed by William Zhang who said that he purchased 587 BNT digital coins on 4 September 2019 from Wisconsin, on COSS, a digital exchange based in Singapore, for an aggregate cost of $212.50. However, Zhang was later replaced by Timothy C. Holsworth as the lead plaintiff in the case, with the lawsuit alleging that Bancor’s BNT is a security and thus falls under U.S Securities law.

The plaintiffs also claimed that Bancor “made numerous false statements and omissions that led reasonable investors to conclude that the BNT tokens were not securities.”

However, granting the motion for dismissal, the judge held,

“Wherever the current business location of Bancor, New York is not a reasonable and convenient place to conduct this litigation.”

Judge Hellerstein’s ruling is clearly in line with the defendant’s arguments in the case. Back in October, lawyers representing BProtocol (Bancor’s parent company) had asserted that a court outside the United States would be best suited to try this case.

The complaint was “based on a man in Wisconsin using an exchange in Singapore to purchase tokens issued by a Swiss entity,” the foundation’s legal team had pointed out, adding that New York is convenient only for the plaintiff, not for the defendants or the witnesses.

Bancor or BProtocol Foundation is incorporated under the law of Switzerland, with offices in Zug, Switzerland, and Tel Aviv, Israel.

Curiously, Bancor’s operations have been largely unaffected by the lawsuit in question. According to data from Crypto Fees, a platform that tracks the most active crypto-projects based on what users are willing to pay, Bancor is the sixth-largest crypto-project by daily protocol revenue. On the said list, Bancor is positioned higher than the likes of Aave, Synthetix, Uniswap V1, and 0x.

Square, Inc. ‘doubles down’ on crypto with $170M Bitcoin purchase