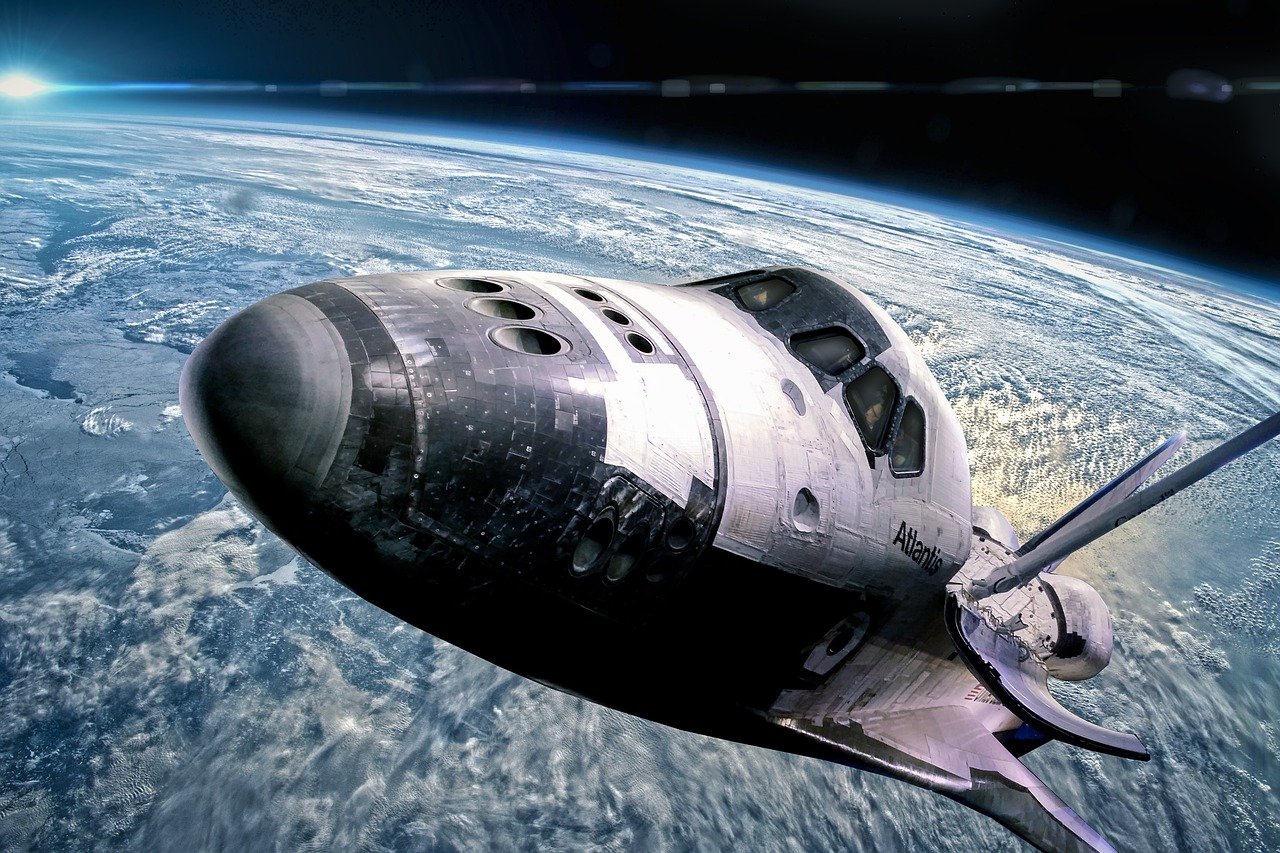 While BSV’s Craig Wright (who claims to be Satoshi Nakamoto) criticizes bitcoin, his sister (also a crypto trader) made a bullish case for Bitcoin. According to Lisa Edwards’ projection, the price of Bitcoin could reach $142,760 in a few years.

On 16 February, Edwards published a chart on Twitter that appeared to predict the aforementioned price target with the help of trend lines.

Edwards explained her prediction of Bitcoin’s future price with the help of “Elliott Waves” (EW) principle, which forecasts trends based on investor psychology. She predicted that the asset would first reach $90,000 this May, after which, the price of Bitcoin will drop to $55,000 in January 2022.

According to Edwards’ price analysis, Bitcoin will hit the $142,000 range by March 2023. At the same time, Edwards stated that the price of Bitcoin is most likely to “take some time with corrections in between,” before it reaches the said highs.

However, when one Twitter user asked her about what would happen at the end of the so-called supercycle, Lisa Edwards believed that a “bear market” could follow.

Earlier, analysts at JPMorgan predicted that Bitcoin could surge to $146,000 in the long term. Even Guggenheim Global Chief Investment Officer Scott Minerd continues to believe that the price of Bitcoin could reach $400,000.

Contrastingly, Edwards’ brother Craig Wright thinks Bitcoin is a Ponzi scheme, but she argued that it wasn’t. Alongside the chart, Lisa Edwards wrote that cryptocurrencies are here to stay and that we were only at the beginning stage. She also hoped that the market “continues to grow,” but more importantly, Edwards explained:

Why BITCOIN is not a PONZI is the strong demand within the market currently, and with demand we achieve growth.

As long as DEMAND is high and increasing, and Bitcoin SUPPLY which we know is fixed or limited, the price will continue to grow.

Youtuber claims representative wanted to pay him for promoting Tron