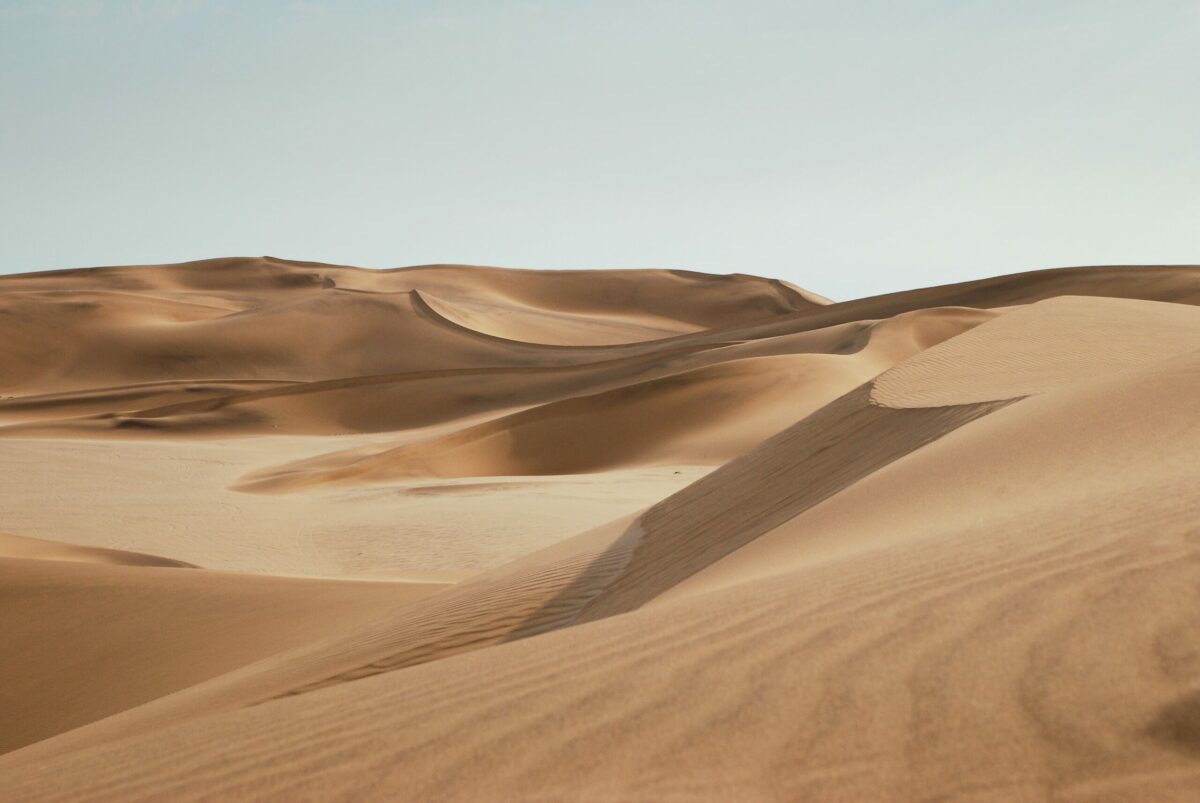 When asked which industry the Metaverse is most likely to implement in firstly, games are undoubtedly the most popular answer. Such as Ubisoft, EA, KONAMI… These game manufacturers have already started the layout of NFT and Metaverse. Compared to traditional tours game, the difference in the profit model of players of Metaverse games is that:

1)Based on the DAO governance model, the dominance of the game is in the hands of the players, and players can jointly decide the game such as how to update, revise, operate, etc.

2)This model of earning and motivating is sustainable.

Although, countless chain games are scrambling to appear. However, in the past development process of Chain Games, it is not difficult to see that many Chain Games have been exhausted. After all, the hot spots in the circle rotate rapidly, and it is not easy to attract users’ attention for a long time. Introducing the old and bringing forth the new, making users feel interesting and looking forward to it.

What are the specific ways of playing this series of OASIS actions? What kind of novel experience will it bring to users?

The game screen of OASIS is exquisite and smooth, with a strong sense of immersion and an excellent experience. Among them, the 3D modeling makes the urban space clean and clear, and the diversified urban scenes provide players with more choices. It greatly meets the psychological needs of players. At the same time, the game logic is simple and clear, easy to use, and earns money while playing, which is very suitable for new players.

The Metaverse ecology of OASIS, a new large-scale construction game, players not only can build any building by itself but also be able to create and socialize with friends. In OASIS, virtual communities can also be realized. There are transactions and liquidity income, those who love to do business, and those who love to form a community, OASIS hopes that more and more people will gather together through OASIS to create a virtual carnival open to all Metaverse residents across multiple chains, allowing players to enjoy a second life.

OASIS believes that human dreams should not be limited to the world we can see now but should be the universe we have not explored or even beyond the universe. Based on this, OASIS hopes to enable all users to create whatever they want on the platform, which one do you want to play, and also combine the familiar real-life scenes with the virtual, so that the gameplay experience is more integrated and smooth,and they can all get benefits. This idea is to build a new “oasis” of their own with everyone. The specific gameplay of “Oasis” includes:

With the popularity of the Metaverse concept, Metaverse games have also sprung up like mushrooms after a rain, but in the end, most of the games are not finished in time. The fundamental reason is that the economic model is not innovative enough and cannot be sustainable. From its inception, OASIS has been designed around the incentives of an economic model of sustainable development. Here we highlight the highlights:

The BEP-20 token FUC is used in the Oasis, which is also the certificate to enter the Oasis platform. Players can use FUC to buy land, buy materials to synthesize houses, commercial buildings and factory buildings. What needs to be emphasized here is that the FUC required to generate NFT assets in the game will be 100% destroyed. This perfectly realizes the deflationary model of FUC and realizes the value of FUC steady appreciation, which will also promote the confidence of players to develop and build OASIS, because the economic ecology of oasis has a well sustainable development.

In promoting the economic and ecological sustainability of Oasis and FUC, OASIS not only generates NFT assets in the game.In addition to 100% destruction of the required FUC, multiple destruction mechanisms have been innovatively designed, including:

Through the above deflation and destruction mechanism, the final circulating FUC will be deflated to 21 million. This not only ensures the sustainability of OASIS, but also helps “Oasis” to gain more players and expand more game ecosystems. Because the design of “Oasis” is different from other games, in order to get more coins, players will go from lying flat to moving, repairing and upgrading the building. The system will also promote the consumption of tokens, which is a perfect virtuous circle. The project will not have inflation due to more players and more output, but will stimulate the enthusiasm of new and old players for entertainment.

OASIS brings new entertainment value and wealth value to users. It is not just a single game, but a game Metaverse created by users to build a virtual city and invite players to the OASIS to build their homes and play together.  As it is widely expected that P2E and GameFi will flourish in 2022, OASIS, which has innovative gameplay and a more complete economic model ecology, will usher in a big explosion in 2022.

Bitcoin Cash sees a bounce in price, could climb above $300 in the near term