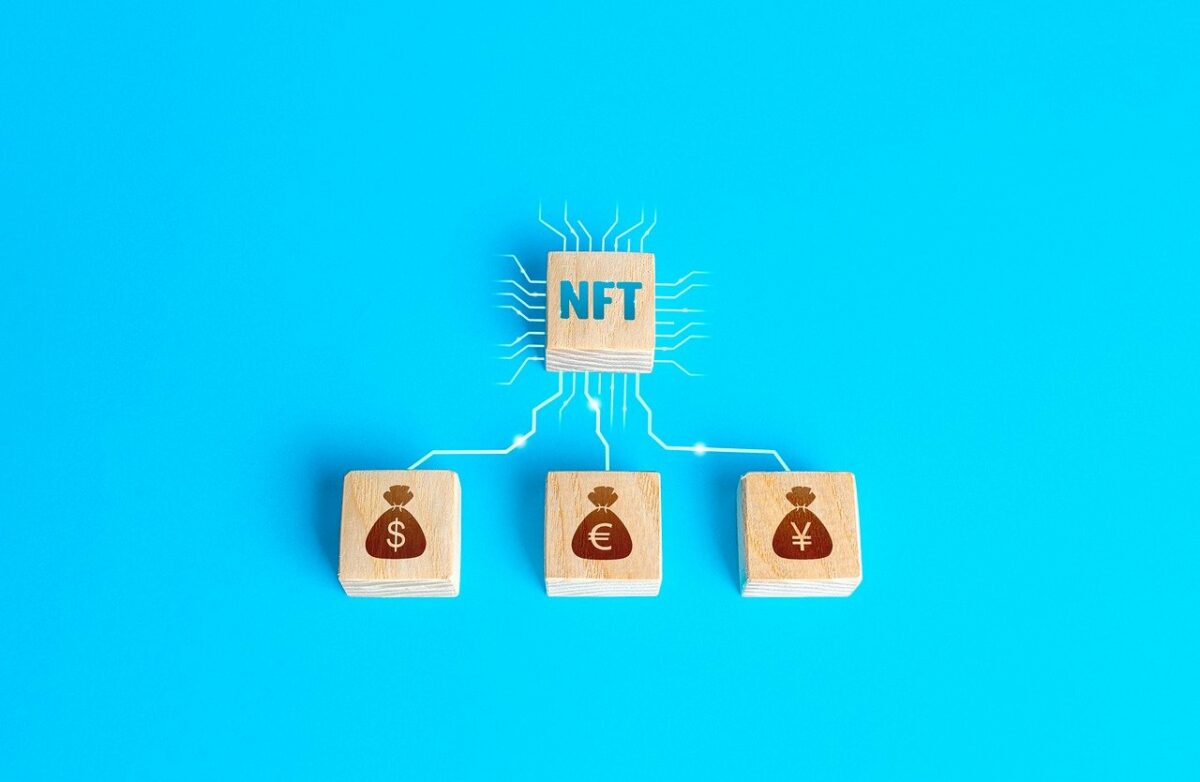 Alipay, one of the largest payment providers in China has announced the launch of a platform for the sale of non-fungible tokens [NFTs].

Matthew Graham, the CEO of Sino Global Capital took to Twitter to share the news and shared his purchase using renminbi.

Amazing hand to god this is true AliPay really did just roll out a new feature where you can buy NFTs in-app (using RMB), I just bought this one pic.twitter.com/OUxMXekvsy

The new feature allowed users to buy NFTs within the application and was considered an ironic announcement as the Chinese authorities were taking stringent steps to prevent cryptocurrency transactions in the country.

On Monday the Chinese banks interviewed five major banks in the country and requested them to not only prevent crypto transactions but also report crypto exchanges and over-the-counter [OTC] dealers. This caused panic in the virtual currency market causing instant sell-offs. While Bitcoin was still suffering, Alipay, who was also asked to discourage crypto payments, is now selling NFTs.

Chinese journalist, Colin Wu added that the NFTs were based on AntChian and complying with the updated norms, it was not accepting payments in cryptocurrencies.

AntChain, Ant Group’s technology brand, is an enterprise blockchain used to issue NFT tokens and certificates. Today, it also launched a developer community support program to foster collaboration networks with blockchain, secure computing, IoT, and other technologies. As the product mainly focuses on blockchain, the company has avoided the use of virtual currencies themselves.

On one hand, China has been blocking ways for cryptocurrencies, while on the other, it has been all in on Blockchain technology. It has even published a long-term strategy for the implementation of blockchain tech, details of which go on to 2035.

Bitcoin: ‘One nice thing about a death cross is’ you can look forward to this

Why ‘Ethereum’s woes’ have turned into Polygon’s wins?