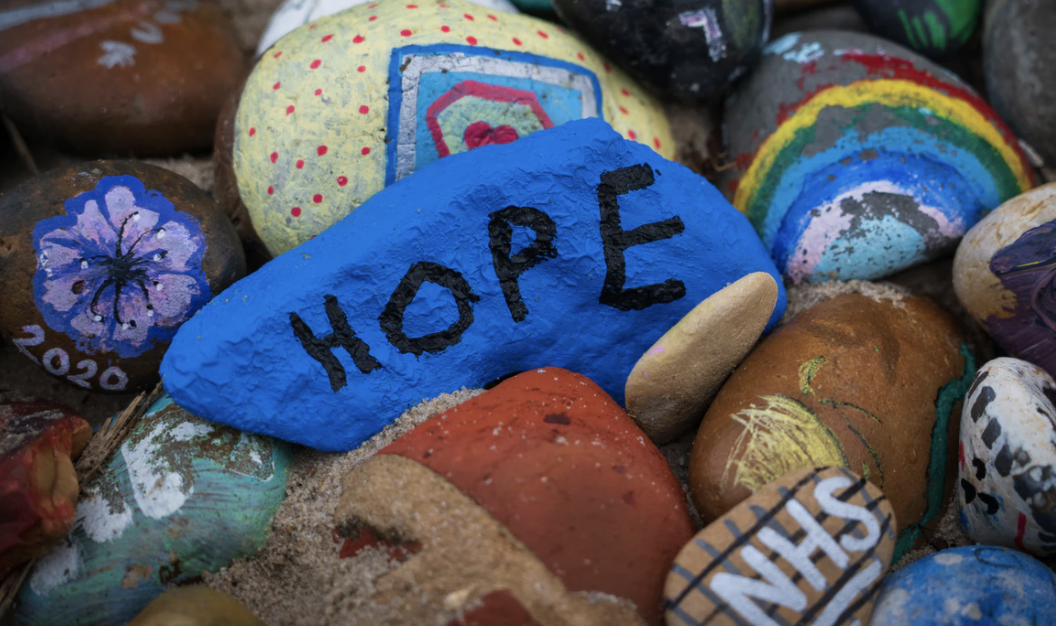 The BTC market had not witnessed any immediate dump right after any of the previous death crosses. Interestingly, a majority of crosses were accompanied by an overall price appreciation and a profitable period by the end of it.

Now that the death cross has already occurred, what about the golden cross? Commenting on the same, the analyst said,

“One nice thing about a death cross is that the next thing you can look forward to is a future golden cross.”

It should be noted that right after Bitcoin’s price stabilized after its previous death crosses in 2013 and 2019, the golden cross occurred. Keeping the past precedents in mind and commenting on when to expect the next rally, Cowen said,

“It could take six months before we get above the 20 week and then hold it as support… If we dubiously speculate a similar type move, it does take half-a-year to get back above it and test it as support. We could be looking at Q4.”

“I would say, Bitcoin is very very likely in for a much longer cycle than most speculate it will be.”

It is quite easy to get carried away by the bullish waves whenever the price of BTC pumps up by a few dollars and vice versa. If the cycle is going to extend itself, it goes without saying that the coin would also prolong its consolidation phase. Elucidating on his stance and predicting the next ATH for Bitcoin, Cowen said,

“I’m bullish on Bitcoin and I think we’re going to $100k, but we need at least 3-6 months of consolidation before we try to make a push for a new ATH.”

He, however, cautioned investors of unrealistic predictions made by other analysts in the community. He said,

“We need to be cautious on 10x or near 10x predictions in the next six months.”

‘One of China’s largest Internet companies entered the NFT field’