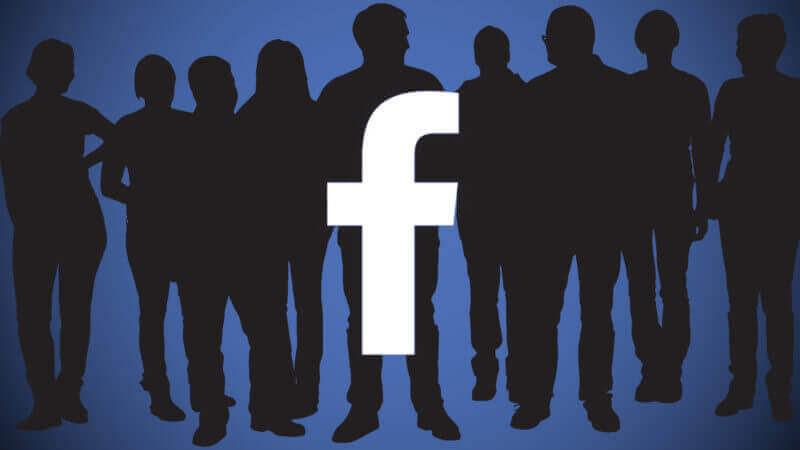 Over the last two years, Facebook implemented the “recommendation” functionality. Whereas previously many people used a standard Facebook status update to ask their network for recommendations since 2016 it has been a built-in feature of the platform.

Whether you are looking for a cleaner, or a restaurant, or somewhere to learn Spanish, you can post it on Facebook and friends can add in the names of their own personal business recommendations for you to take your pick.

Although this is a useful feature, there are some ways in which the functionality could be improved. What if you could tailor your social feed better for recommendations? What if the goods or services you may be interested in were actually there in front of you, rather than the sponsored ads that the platform chooses to serve up to you?

Even better, what about if you could actually get rewarded by the platform for making your own best suggestions to your network?

Soon, this will all be possible. 2Key is a tech company using blockchain to revolutionize the way we share links and recommendations online.

2Key has two elements—the protocol and the platform. The protocol is a unique multi-step tracking technology that can follow the sharing activities performed on a regular HTTP link. This means that if a link is shared, re-shared, and re-shared again, the protocol stores details of precisely who has shared that link, and into which post it was shared. 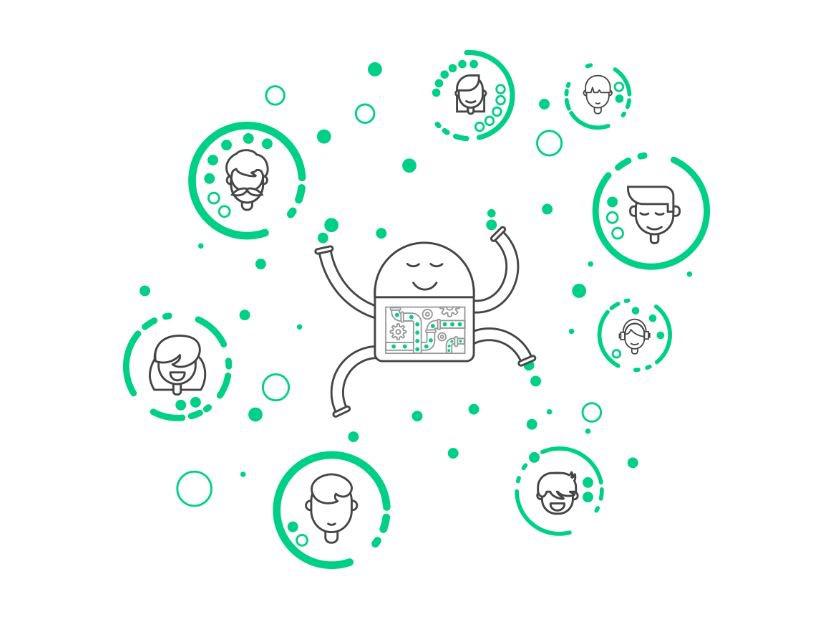 This multi-step tracking system is integrated with blockchain-based smart contracts to form the foundation of the 2Key platform. These smart contracts are programmed to reward each person who has participated in the sharing chain.

By integrating these elements, 2Key is building the world’s first decentralized referral network. It is targeted at small businesses, freelancers, consultants—basically anyone who wants to receive or share online referrals.

Let’s say a new restaurant, called Arthur’s, is opening in Chicago. The manager at Arthurs wants to generate some table bookings for the month of the opening, so he creates a table booking link on the 2Key system.

To initiate the sharing campaign, he must also stake a particular number of 2Key system tokens, called 2KEY. He also sets a target of 10 table bookings which he hopes to achieve from the link.

Barry is a restaurant critic for the local Chicago newspaper. He sees Arthur’s campaign and shares it with his network of 2Key contacts who may be looking for restaurant recommendations in the Chicago area.

Carrie is a contact of Barry’s, and she sees his post and shares it with her own network. Dougie is a friend of Carrie’s who is looking for a restaurant in Chicago for a family dinner next month, so he uses the link to make a table booking.

In this hypothetical example, 2Key would recognize that the link had been used for a successful conversion to a table booking. It then sends a share of the 2KEY tokens staked by Arthur’s restaurant manager to Barry and Carrie for their participation in making Dougie’s conversion a success.

To ensure that the links and referrals shared remain high quality and free of spam, the 2Key system uses algorithmic game theory. This feeds into a reputation-based weighting system that will actively penalize those users who are repeatedly sharing links that never convert.

The 2Key protocol and platform are based on Ethereum. The protocol is called the Action Referral Contract (ARC) and is an innovative fusion of Web 2.0 and 3.0. The ARC is a regular HTTP link in Web 2.0, but in Web 3.0 it is an ERC20 token that tracks its own digital whereabouts. 2KEY is a separate ERC20 token from the ARC and is used as the currency to buy services and reward participants.

There will be a one-time minting of a limited supply of 2KEY tokens, of which 35% will be used to kick-start the ecosystem including the token sale. 26% will be held in long-term reserves, 20% will go to community participation awards, and the remainder will be distributed among the team, advisers, partners, and early contributors.

2Key is an Israel-based technology company, led by a team with specialized expertise encompassing blockchain, AI, machine learning, and social informatics. The 2Key leadership team has recently welcomed a new adviser in the form of Nimrod Lehavi, co-founder of Simplex.

Simplex is a market leader in processing online payments including cryptocurrency transactions. Lehavi has over two decades of experience in Israel’s startup sector and is renowned for his leadership of large-scale software projects that catalyze profound change. 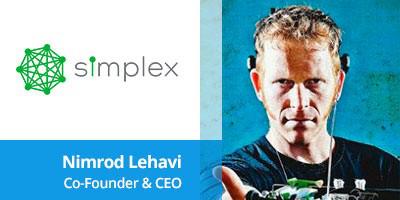 2Key is aiming to allow its token to be exchanged for a number of cryptocurrencies. Subject to regulatory approvals, the company is also seeking to enable conversion from fiat. The onboarding of Nimrod Lehavi as an advisor, with his experience of the online payments sector, therefore represents a very positive step for the company.

The developments being made by 2Key are a massive step forward in terms of providing users with both control and incentive in the area of networking and social media. The recent data scandals that have plagued Facebook mean that users are more aware than ever that they are not the customer, they are the product. It seems there is no better time to turn this idea on its head, and 2Key are aiming to do just that.

The Evolution of Crypto Mining: Where It Started and Where It’s Headed

Why crypto is here to stay