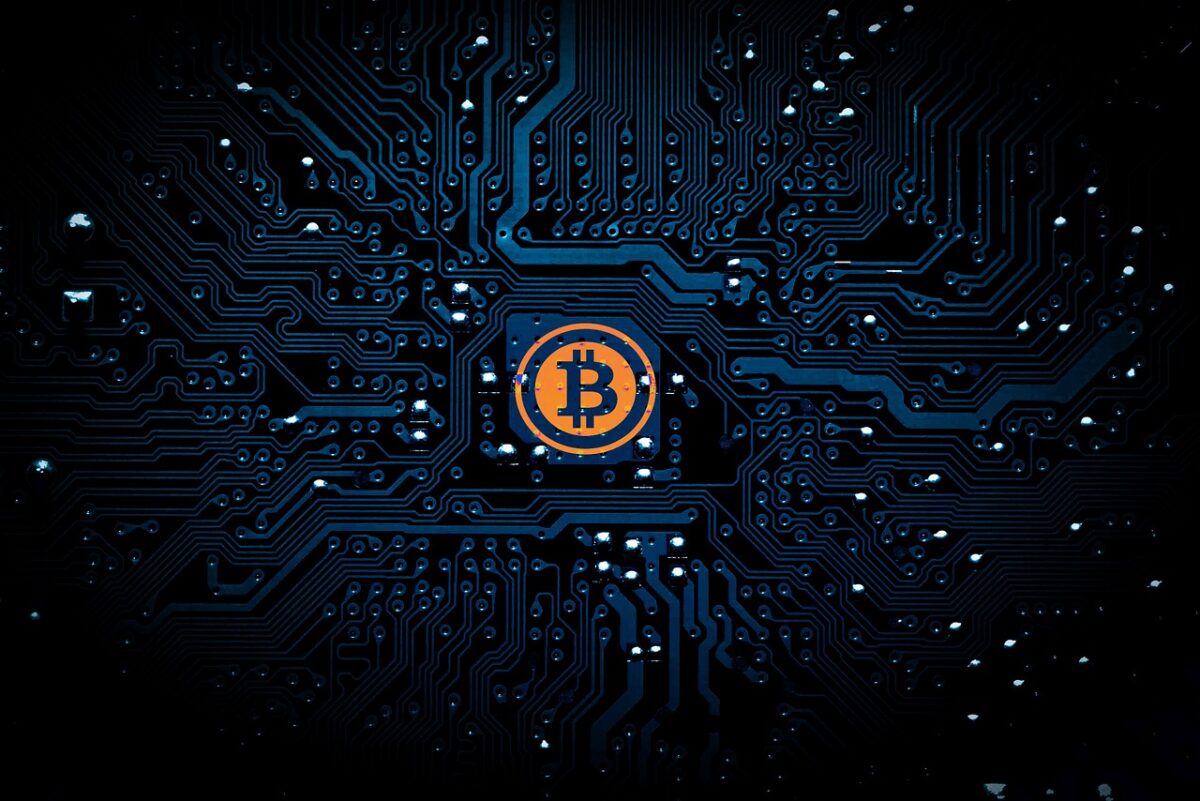 Although Bitcoin has been seeing a volatile market over the past month, its potential has for long been recognized. The Bitcoin conference in Miami focused on the use cases of the Bitcoin network and the Lightning Network built on top of it to process faster payments. Among its varied admirers and users, Jack Dorsey’s name can also now be added to this list.

Almost everywhere during the conference, one could use LN to pay and according to Nic Carter, founding partner at Castle Island Ventures, this was a “success story.” Carter stated,

“That’s a real success story. It’s taken four or five years for Lightning to be built on top of bitcoin, but it’s working now.”

Dorsey carried back the experience of lightning-fast payments and in a recent tweet noted that it is only “a matter of time” before social media platforms like BlueSky or Twitter integrate it. This comment by the Twitter CEO followed another post about the Sphinx messaging service that allows users to communicate via Lightning nodes. After Dorsey praised the application, he revealed,

Only a matter of time

While Dorsey’s enthusiasm has always managed to fuel the Bitcoin community with optimism, there are still concerns about LN adoption and Bitcoin within the community.

In fact, some users have pointed out the slow pace of LN adoption since it has been around for a while.

However, once the application is integrated on social media platforms, the adoption could see a much faster pace. What’s more, data seemed to suggest that within a year, the nodes on the Lightning Network have more than doubled.

According to data compiled by Bitcoin Visuals,

The number of nodes in June 2020 was reportedly around 5,915. This number had risen 2x to 11,842, at press time. The attached chart also revealed that the nodes that were open for payments had surged in August 2020, with the same seeing a continuous push upwards since.

With countries like El Salvador recognizing the true potential of Bitcoin, the payment solution could follow. This would not only help in the adoption of the Lightning Network but also prove its use case in a country whose economy will be dependent on cryptocurrencies, along with the U.S. dollar.