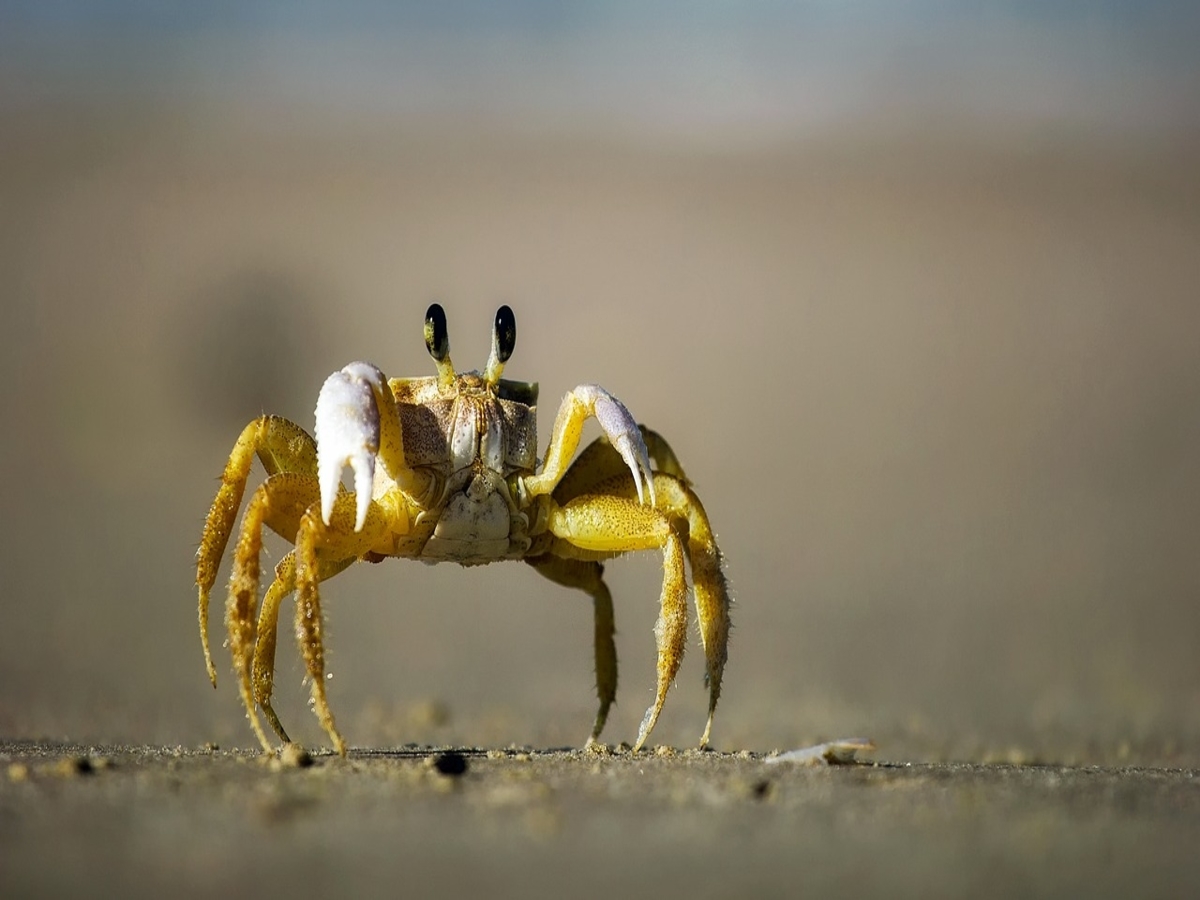 After 19 May’s crash, the crypto-market witnessed another mini-crash on 8 June, and yet again, all eyes were on Bitcoin. The king coin slipped down as far as $31k, a level the market had not seen in a long time. While May’s crash was colossal too, the price did not kneel down to the aforementioned level. What’s more, with every drop on the charts, the death cross narrative is becoming even more prevalent.

It’s worth noting, however, that the asset bounced back and was trading around the $36,800-range, at press time. Since the price has already started moving up, is it safe to assume that Bitcoin has already bottomed out?

Have we stepped into the early stages of an upward trend or is it merely a price swing? And most importantly, is this the right time for traders to step into the market?

After the May crash, Bitcoin had to cling on to the $34k-level for a long time, and then continue moving upwards from there. However, that did not happen, and as a result, the market witnessed the 8 June crash.

1. Criteria one and two

According to technical analyst Michaël van de Poppe, a reversal looks like the most likely scenario at this point and the market ‘might’ get to witness a bullish divergence soon.

“First step is that we get into the liquidity zone and the second step is to break back or bounce back and that’s what we’re doing. But we’re still not out of the woods yet.” 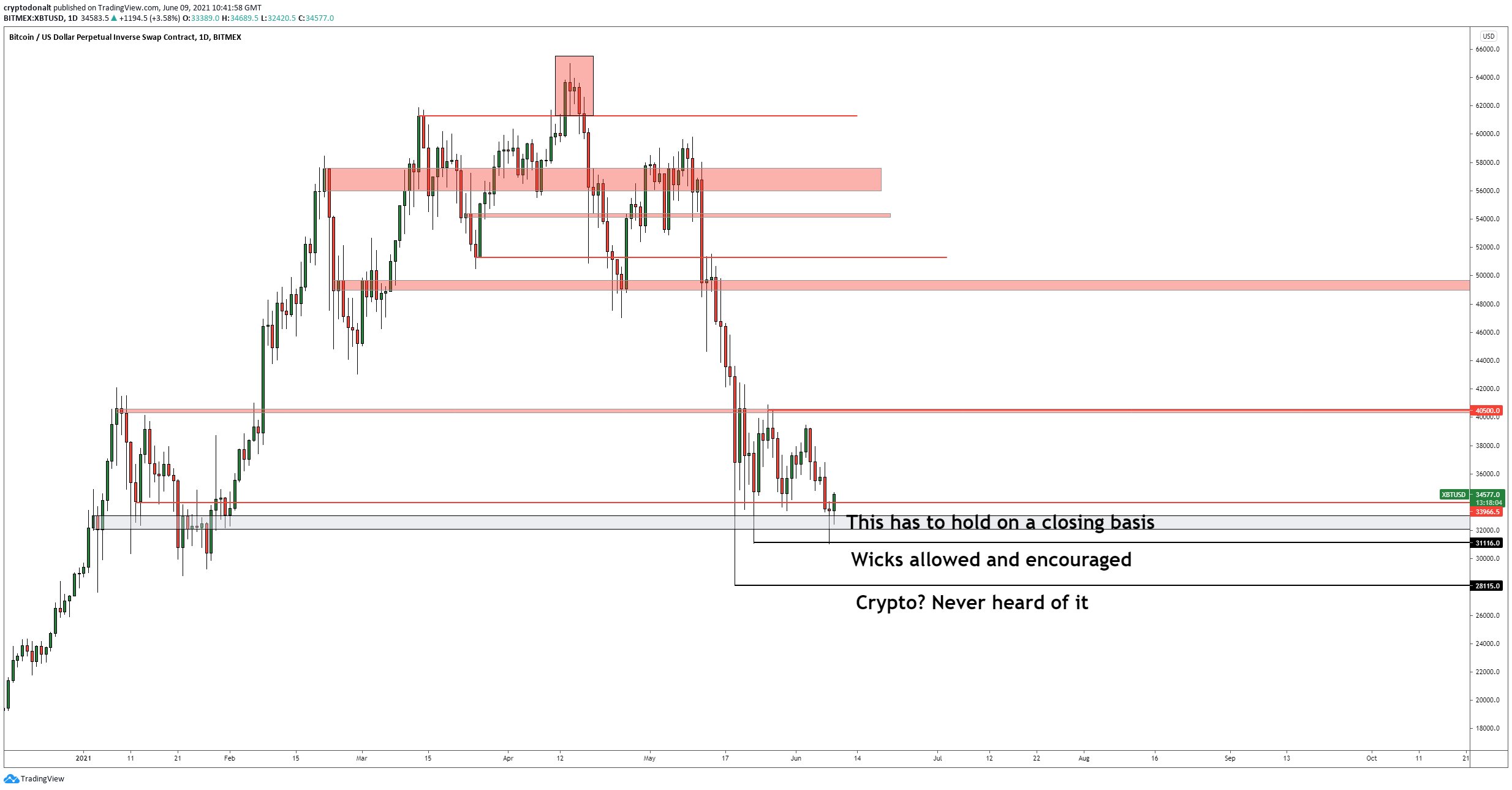 Another popular analyst with the pseudonym Don Alt recently highlighted,

“BTC needs to punch through this red resistance ($34k) and then it’s home free to do another crab run to $40k. Not out of the woods yet, but decent first signs of the range boundary holding.”

Post that, according to Poppe, Bitcoin’s price has to sustain a breach of another crucial level at $35.3k. Even though the daily chart projected a favorable picture, the two-hourly chart painted a completely different scenario. Bitcoin was still making lower highs and lower lows there, and that according to the analyst did not give a concrete reversal confirmation.

Nevertheless, if Bitcoin clears all the obstacles on its path and bounces back,

“Then you are actually destroying the structure of making lower highs and lower lows and the next step is that you’re going to attack these highs once again.”

Pointing out the ongoing scenario, he added,

“It’s a good bounce that we’re seeing on Bitcoin right now, but most likely we’re going to see resistance. The emergence of a bullish divergence will make the market refuse to drop even further because of the bias pressure coming into the market and then you slowly start to adapt towards and upward trend.”

Hence, this seems to be the right stage for participants to enter the market before the flagship crypto’s price steams even further.

Projecting the upcoming “higher high,” when compared to the current market level, another analyst tweeted,

“A fakeout to the downside that failed to make a lower low and completed in 3 waves- implying this was a corrective move down and keeping the “completed ABC” count in-tact. I think we continue to push higher from here.”