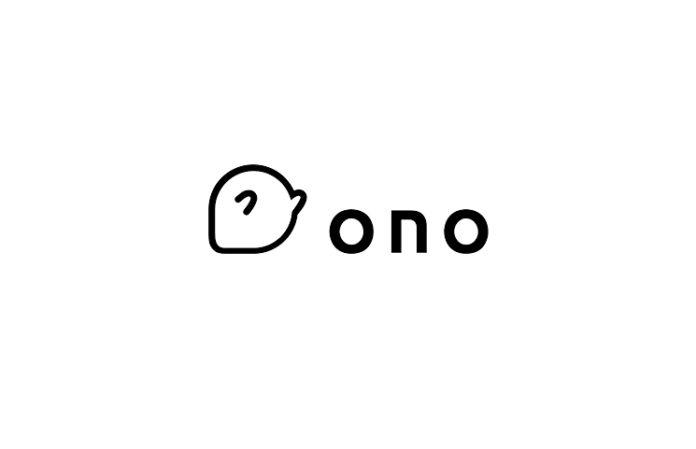 ONO, a rapidly growing decentralized social network has announced the presale of its ONOT cryptocurrency, in conjunction with the launch of its ONO Mainnet.
Selling for as little as USD $0.02, ONO had been alerted to a growing black market for the ONOT, ONO’s cryptocurrency, which serves as a reward system for top content creators within the platform. In return, the company acted quickly to diminish any manipulation of its ecosystem and will offer its pre-sale until the end of this June.
Ke, CEO and founder of ONO says:

“Despite the circumstances that have compelled us to launch pre-orders for the ONOT, we’re excited that we’ve garnered the support of a rapidly growing community, But we’re looking forward to seeing how our community will grow the ONO ecosystem and contribute meaningfully to the ONO ecosystem.”

Founded by Ke Xu, ONO was inspired by her experience having launched ERA, which she’d sold upon reaching 10 million users, and the launch of viral Cryptodogs – the Chinese equivalent of Cryptokitties.
ONO, as one of the first decentralized social networks originating out of China, also announced that it’s betting on the future of blockchain DApps, and will launch the ONO Mainnet based off of EOS’s open source platform, EOS.IO.
To participate in the pre-sale, join ONO’s telegram group here.
To know more about ONO, click here!