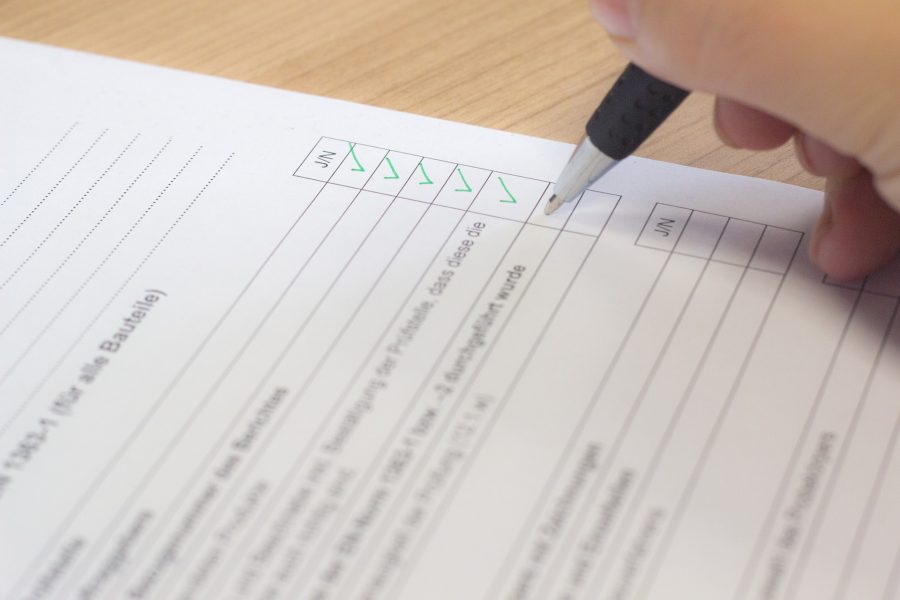 Ontology introduced its VBFT consensus algorithm last year and the project has continued to build momentum over the past several months. This is big news in the world of blockchain as the PoWand BFT consensus algorithms are what most mainstream public chains are using today.
Ontology hopes that the VBFTalgorithm will replace those commonly used, as they believe they have solved some of the major problems that lie within them. VBFT improves on the performance and scalability of public chains all while guaranteeing the randomness and fairness of a consensus network.
Other algorithms have been known to cause problems that hinder both the performance and the scalability of public chains.
Ontology’s improved platform will help dApp developers harness their creativity to its maximum potential and remove limitations imposed by inefficient algorithms with poor performance.
As the dApp developers lie at the center of the blockchain ecosystem, Ontology believes that the changes they are implementing will provide greater flexibility and further the ability of the developers to create new and innovative applications.
Constant improvements are being made to VBFT, and large-scale and long-term practices are in progress to track the performance of this new consensus mechanism.
Currently, the unreliability of nodes and the instability of communication between nodes suggests a problem with most consensus algorithms.
That problem is consistency. However, with Ontology’s new consensus algorithm, multiple unreliable node groups can be built into a reliable distributed system to achieve stability of data sets and improve system reliability. The blockchain, a decentralized peer-to-peer network, relies on the consensus algorithm to enable the order of transaction processing among the dispersed nodes.
The consensus algorithm also provides functionality for the incentive [i.e. mining] and governance models of the system.
Consensus algorithms have different fault tolerance capabilities and can be classified as Crash Fault Tolerance [CFT] or Byzantine Fault Tolerance [BFT] based on their node failure response. The CFT algorithm only ensures the reliability of the distributed system when nodes have downtime; when nodes violate consensus protocol, reliability is compromised.
For these reasons, the CFT algorithm is more applicable in the closed distributed system of the enterprise. With the BFT algorithm, so long as errors occur within a pre-defined ratio of nodes, the system is reliable. As a result, BFT-based algorithms, such as Ontology’s VBFT, are more suitable for the open distributed systems of public blockchains.
The consensus algorithm can further be divided into three types: synchronous, semi-synchronous, and asynchronous. A synchronous consensus algorithm requires that messages within a system can reach all nodes within a known amount of time. Naturally, it is mainly used in networks of limited scale.
An asynchronous algorithm removes the condition of messages reaching all nodes within a certain timeframe. However, asynchronous algorithms present problems guaranteeing the final result of consensus. For this reason, asynchronous algorithms are inefficient and have limited applications in this area.
A semi-synchronous algorithm, as the name suggests, ensures a relationship exists between the probability and delay for messages reaching consensus nodes within a set time. Today, most mainstream blockchains, including Ontology’s VBFT, are based on a semi-synchronous network model.
So, what is VBFT exactly?
VBFT is a new consensus algorithm that combines PoS (Proof of Stake), VRF [Verifiable Random Function], and BFT. VBFT is the core consensus algorithm of the Ontology Consensus Engine. Ontology’s core network is comprised of two main components.
The consensus network consists of the consensus nodes that are responsible for maintaining the blockchain, generating blocks, distributing consensus blocks to synchronous node networks, and overseeing transaction requests.
The second component of Ontology’s core network is the consensus candidate network which remains synchronized with the consensus network and continuously updates the consensus blocks on the blockchain. This all happens in real time which helps Ontology achieve top performance without sacrifice.
The candidate networks also validate consensus blocks, monitor the consensus network status, and assist in managing the Ontology network. It is also important to note that the size of the consensus network is managed through a consensus network smart contract which is beneficial for both the producer and consumers of this technology.
VBFT works by first selecting consensus candidate nodes within the Ontology network. Block verification and confirmation nodes are set, and then consensus is ultimately completed by aselected node group.
This ensures that theplatform always provides sufficient randomness and fairness to the users involved. All nodes in the network eventually receive the consensus result of the confirmation node before starting a new round of consensus. This ensures that the algorithm runs smoothly, quickly, and continuously.
Ontology’s consensus network is built by the Ontology Consensus Management Smart Contract, which runs permanently on the network. It provides regular updates to the node list in the consensus network and updates the VBFT algorithm. This provides the user with an up to date experience every time they use the platform.
After testing the VBFT algorithm, Ontology produced results that surpassed the results of other mainstream public chains in terms of efficiency, consensus confirmation time, resource consumption, and manageability.
Their network also contained the fewest malicious nodes. In April of this year, Ontology improved the network by increasing the number of consensus nodes from seven to eight.
Development of mainstream consensus algorithms continues to follow a trend to improve the performance, scalability, and decentralization of public blockchains. Ontology’s VBFT consensus has similar goals and has already made significant strides in improving the effectiveness and performance of blockchain ecosystems.
It is clear, with all the work that has gone into Ontology, this high-performance consensus algorithm is certainly ready to meet the needs of all businesses.

Blueshares brings forward a STO, providing investors with a quick way to own shares of well-established companies with decades of experience!