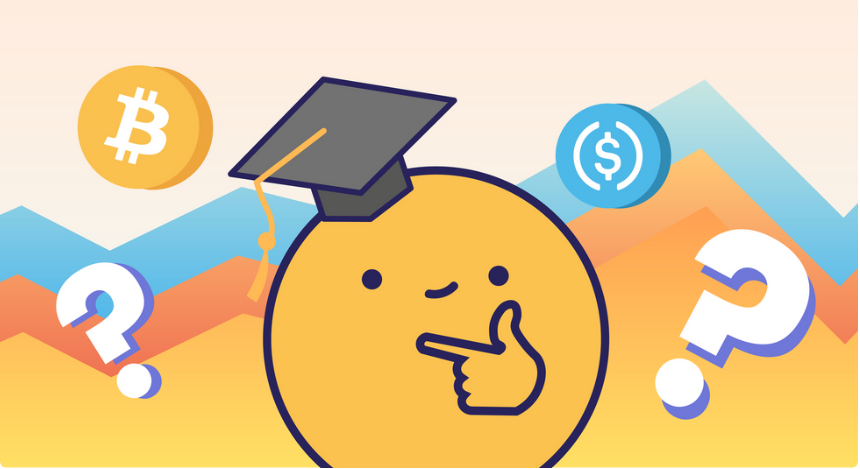 Overall, Ooki’s new dynamic interest rates will improve the experience for borrowers and lenders by introducing a variety of significant overhauls to how lending and borrowing rates are calculated. 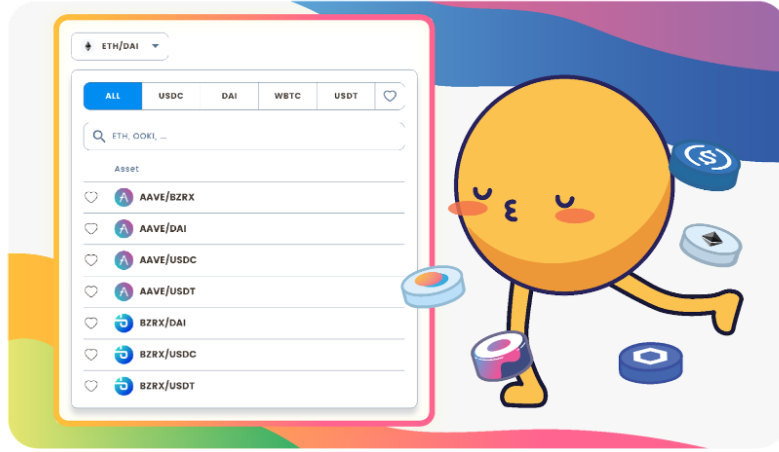 Ooki previously launched dynamic interest rates on Ooki’s Arbitrum, Polygon and BSC deployment in order to test the feature thoroughly prior to deploying on Ethereum. Following a successful completion of this phase, Ooki is now excited to extend this functionality to Ooki’s Ethereum deployment. 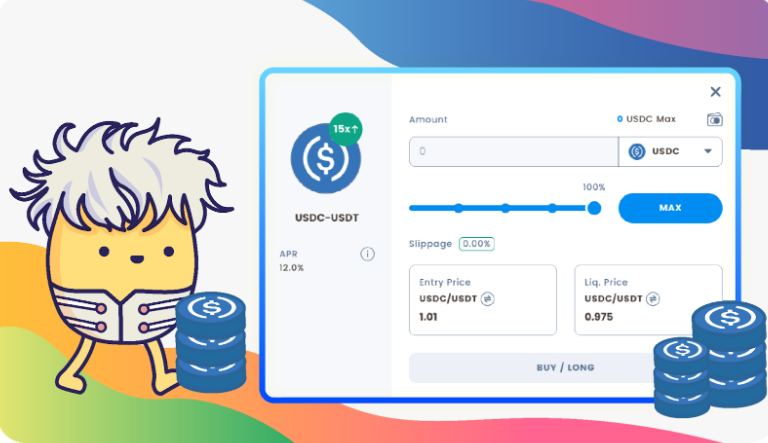 Among other new features Ooki is delivering in this release of Ooki 2.0 on Ethereum, are the introduction of Dex Selector and social sharing functionality.

The Dex Selector is a new tool that is being offered to margin traders to aid in better execution for trades. This allows users to specify and select different DEX’s for where their trade will occur in order to get the best trading price.

This feature will be supporting the following AMM’s: SushiSwap, Uniswap v2 and v3, Pancakeswap, and Quickswap. Planned future supported DEXes are Curve and Kyber with their newly released aggregator. Initially, users will be routed to the default AMM, and later users will be able to manually select which AMM they prefer. The AMM chosen for execution will likely be driven by which AMM has the best price for that asset at that given moment. 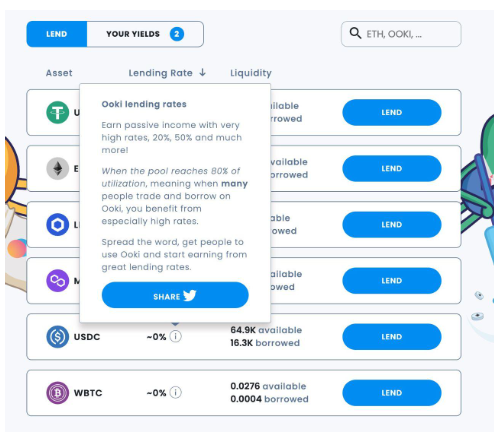 Ooki protocol gives developers and pro users the ability to use flash loans. Flash loans are an uncollateralized loan option designed for developers. Flash loans enable users to borrow instantly and easily with zero collateral obligations, provided that the liquidity is returned to the pool within one transaction block. Use-cases include arbitrage, collateral swapping, self-liquidation, and much more.

When Ooki introduced this feature, flash loans did not charge any fees. With today’s protocol update, Ooki has now started charging a fee for flash loans. As a result of this, Ooki stakers will also be receiving the profits from these flash loans fees. 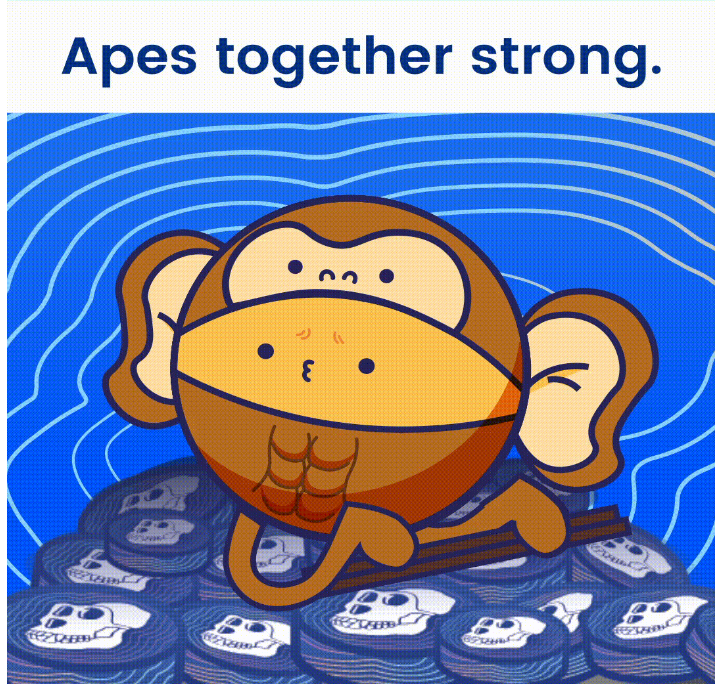 Ooki is also excited to announce that following a DAO Governance vote, Ooki has released APE tokens for use in lending, borrowing as collateral, and also margin trading short or long. If you’re an APE token holder don’t let your tokens sit idly in your wallet, instead start using them to generate passive yield by lending them out and earning interest, or by using them as collateral for stablecoin borrowing. Then deposit those stablecoins for passive yield in a liquidity farming pool. 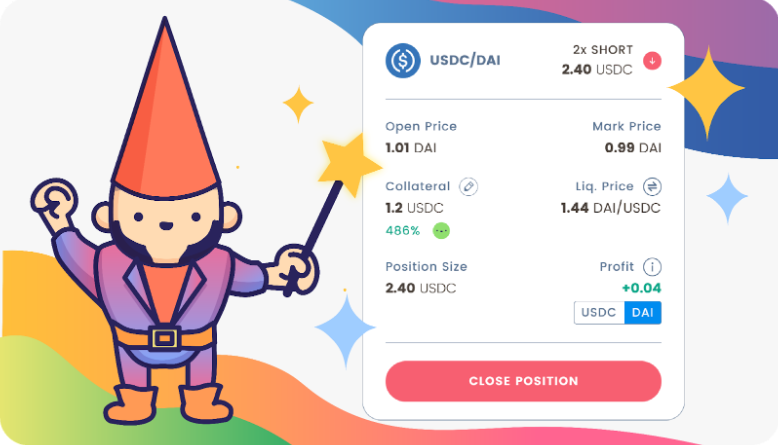 ChangeNOW all set to support LUNA 2.0 and LUNC