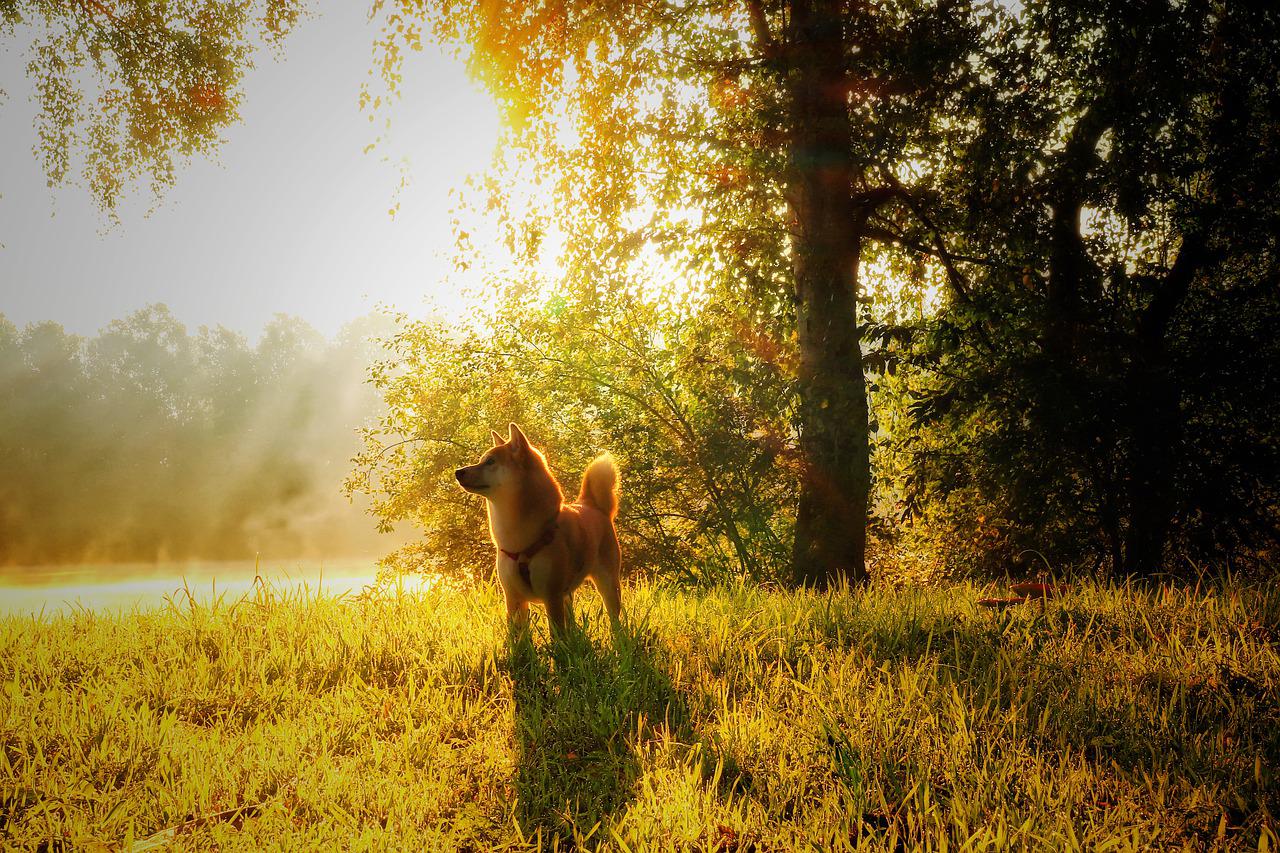 With Ryoshi gone, the Shiba Inu army almost delved into a panic before Shytoshi put out a goodbye post.

But amidst all these crazy names and fan clubs, SHIB as an asset is fluctuating in a tug of war between FUDers and the loyalists, all the while making no significant improvement.

Around 48 hours ago, the founder of this meme coin disappeared, and in the same duration, SHIB rallied by 17%, thanks to the broader market’s bullishness.

But in the last 24 hours, SHIB holders returned to their natural state of panic at the slightest instability resulting in major selling from Shiba Inu loyalists.

According to on-chain data, long-term holders moved their holdings for the first time in a little over a year.

The result was the consumption of 2,223 trillion days, which, although it sounds a lot, is actually not given Shiba Inu’s supply is in trillions.

But one stark observation that came from this was that these LTHs only panicked at the news of Ryoshi’s exit. Even though SHIB has only been declining since October and not once has it marked a considerable recovery, these investors remained unfazed by the price movement.

This shows that some Shiba Inu holders aren’t in it for the profit but that they actually believe it can be a successful project in the future and are HODLing on until that day, which is certainly a bigger joke than Shiba Inu itself.

However, this brings us to the following significant observation, which is how Shiba Inu is actually on the path of going down instead of up.

Although many altcoins in the crypto space have not been able to mark a new ATH or recovery considerably since May 2021, SHIB stands out because it, unlike the other coins, is prevalent and has high volatility.

In addition to that, despite announcements of its metaverse, the coin did not change the active downtrend into an uptrend.

As a result, SHIB is now 87.12% below its ATH prices, and day on day, the losses continue rising.

About 24 hours ago, Shiba Inu’s lack of recovery led to $275 million worth of SHIB being moved around in loss.

Regardless the red bars aren’t keeping the investors down, as, despite no hints of recovery, investors are consistently stacking up SHIB with buy orders exceeding 2 trillion SHIB ($161 million). 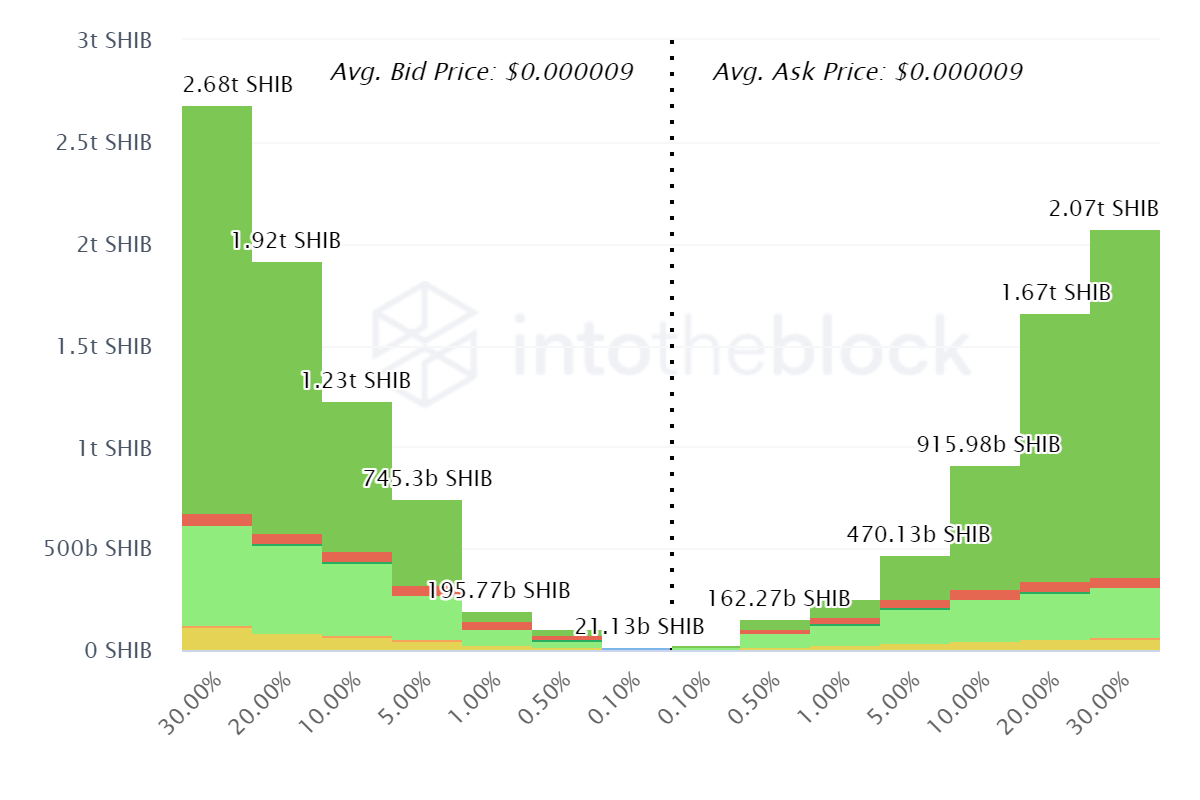 Thus even though it has little backing from investors, in reality, the entire project is sinking, and it won’t be long before Shiba Inu holders realize that too.

Lower volumes, steady price action – Should you still have CAKE?