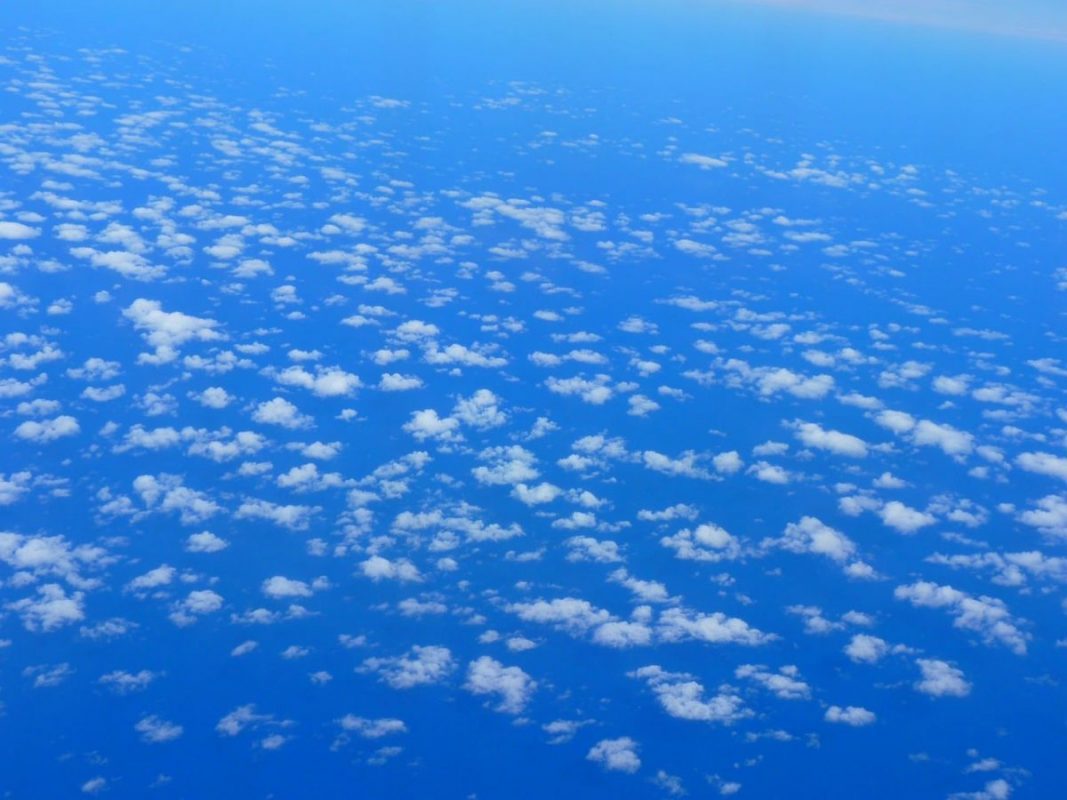 Following the latest market recovery, we are looking at a very sunny crypto-summer. In the mix is the OP token, with the same treading around its all-time high on 4 August. The then-peak of $2.17 with the OP bulls is in full swing today. The token was trading at $2.0, at press time, with a modest 3% surge over the last few hours. This puts Optimism in pole position to redraw the all-time high for its governance token.

The Optimism protocol has grown tremendously over the past month or so. It has further been uplifted with the overall appraisal of Layer 2s in 2022, despite bearish headwinds. OP token rewards are available in three protocols (Aave, Velodrome, and PoolTogether) with further expansion underway.

Moreover, around 10.8% of the circulating supply of the OP token is allocated to their governance and partner funds. This fund, worth approximately $890 million, will be used to grow the ecosystem. This, along with 14% of the supply (worth $1.15 billion) for future airdrops, is likely to drive further usage of Optimism’s network.

The growth of Optimism is reflected in the expansion of its top-ranked protocols. In fact, these protocols are beginning to see whale accumulation in recent days. Aave became the top-ranked protocol on Optimism by TVL. Whales holding between 10k and 100k AAVE increased their holdings by 8.2% since the June bottom.

Another interesting development is the dramatic price surges on top Optimism protocols. AAVE’s price has appreciated by 120% since its June bottom. Other protocols such as Synthetix (SNX) and Uniswap (UNI) climbed by 180% and 170%, respectively. 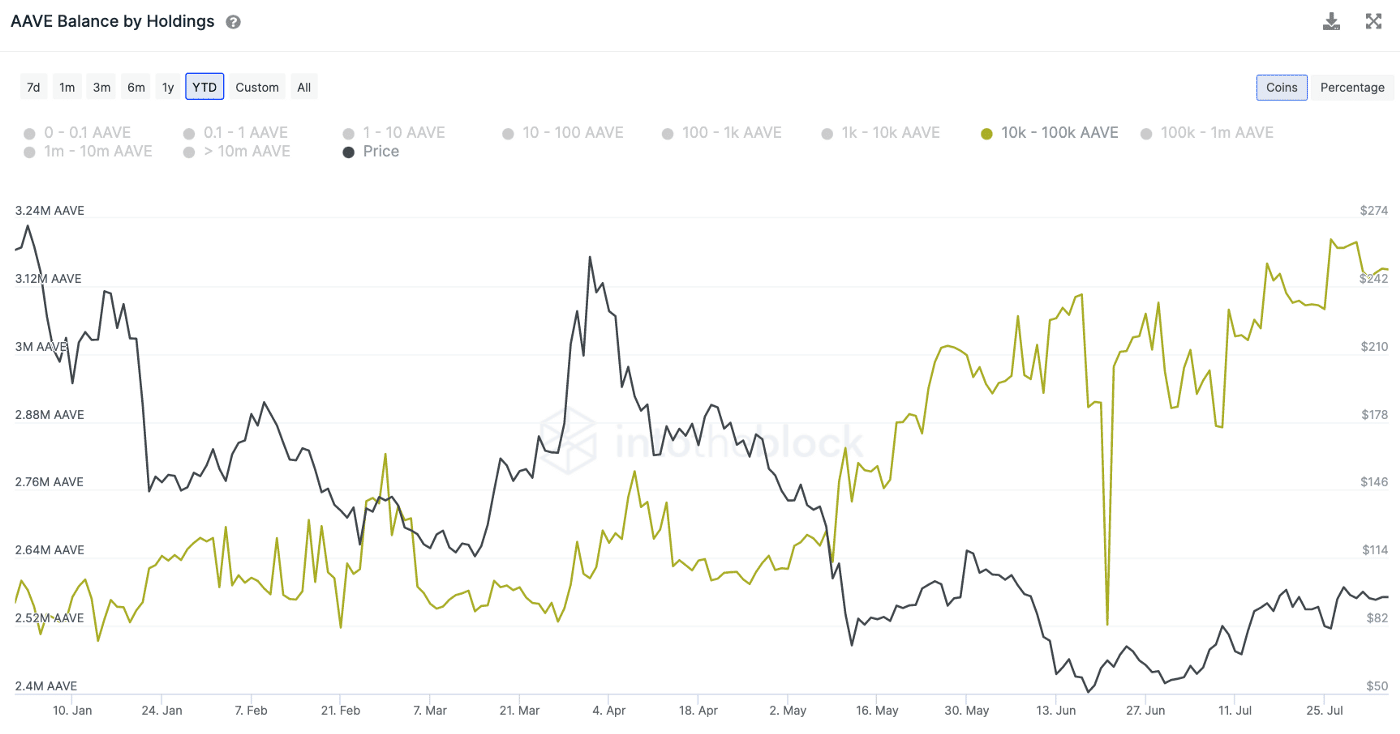 What’s behind the mask?

Optimism’s growth has a fundamental basis in the increasing developer activity of the ecosystem. The release of the Bedrock rollout has gripped users which are deemed as the “most advanced roll-up design ever built.”. Bedrock aims to “squeeze out every last drop” of gas savings when publishing transaction data to Ethereum. It will be the only roll-up design to use Ethereum’s Engine API for consensus/execution client separation.

In fact, in a recent thread, Optimism also announced the release of new NFTs launched this week.

Optimism is scaling new heights after improving market conditions boosted the ecosystem’s growth. The developer activity on the protocol has further risen on the back of Optimism’s strong foundations. Hence, OP is now surging to break its ATH set over four days ago. There is good reason to be optimistic about Optimism right now.

Hold ’em Decentral – What next for this Decentraland-based game