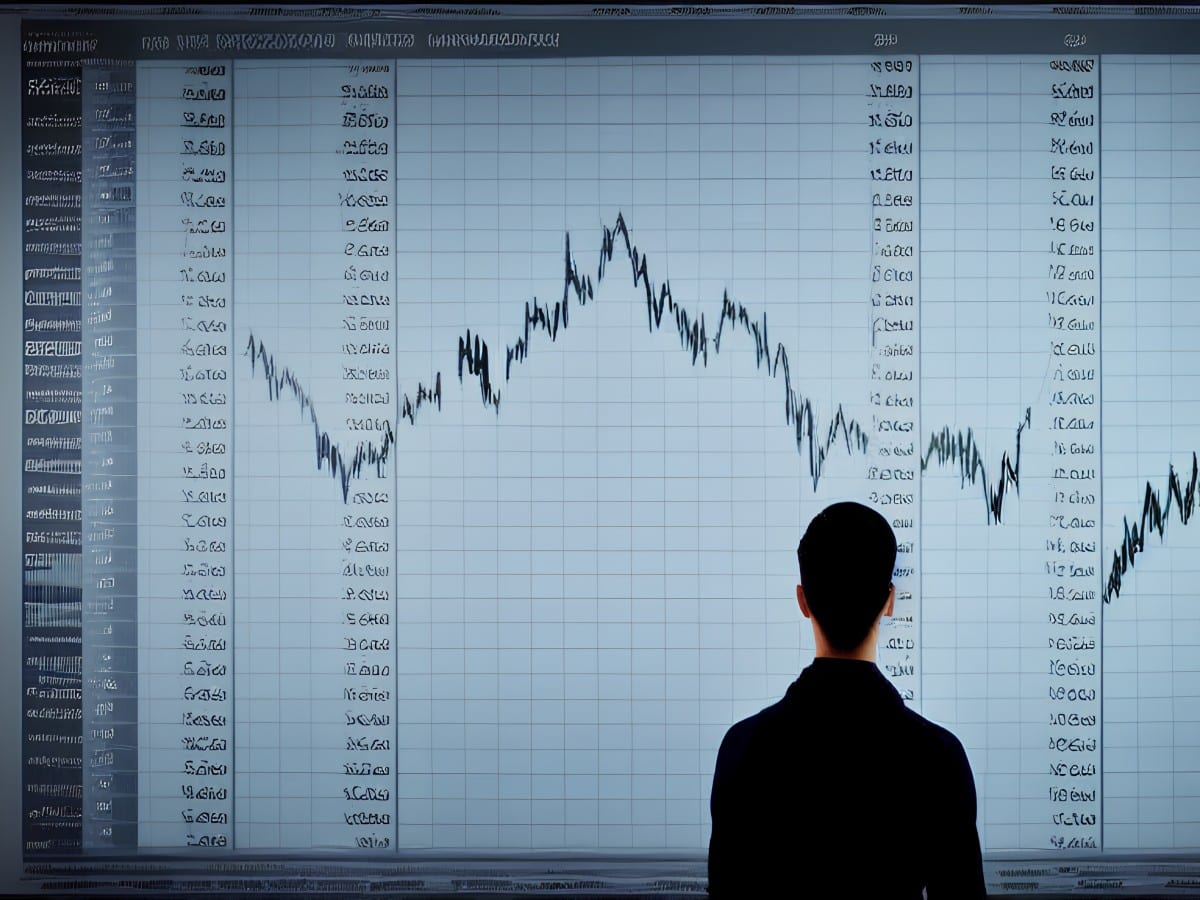 Following an initial announcement in December 2022, leading layer 2 network Optimism [OP] completed the migration of its Goerli Testnet to Bedrock on 13 January.

We have completed the successful upgrade of Optimism’s Goerli Testnet to Bedrock! 🥳

Deposits and withdrawals are re-enabled, and the Optimism Goerli Sequencer is back up & running.

Big thanks to all our partners for their support in making this migration possible!

According to Optimism, the Bedrock upgrade,

“Is the cheapest, fastest, and most advanced rollup architecture.”

The upgrade is expected to bring several improvements to the network, including offering lower data fees on the layer-1 Ethereum network, future-proofing of its proof-of-stake mechanism, support for multiple execution clients, and two-step withdrawals for assets bridged to the layer-2 system.

After successfully migrating its Goerli Testnet, Optimism will submit a proposal for a mainnet upgrade to the network’s governance team. The goal is for the upgrade to be implemented by the end of the first quarter of 2023.

In October 2022, Optimism launched OP Stack, an open-source blueprint that allows anyone to use Optimism’s modular design and codebase to create their own rollups. With a proposed mainnet upgrade to Bedrock before the end of March, Optimism noted,

“After the Bedrock upgrade, our EVM equivalent, most-forked L2 code base will be even better.”

As Optimism competes for a larger share of the L2 market, the Bedrock upgrade, which promises lower gas fees and other improvements, is expected to attract more activity to the network.

The timing of Optimism’s Bedrock upgrade coincided with the final stages of development for Polygon’s zkEVM, adding to the competitive landscape for market share among L2 solutions providers. Since its testnet launch last year, Polygon zkEVM reached important milestones.

And counting… @0xpolygondevs are floored by the Ethereum community’s support.

Further, Arbitrum, the largest L2 solutions provider in terms of total value locked (TVL), is expected to conduct its token AirDrop and allocation this year. This will undoubtedly drive more users to the network, further intensifying the competition within the ecosystem.

As of this writing, with a TVL of $2.58 billion, Arbitrum ranked ahead of Optimism, which has a TVL of $1.43 billion, per data from L2Beat.

Optimism witnessed an uptick in its user activity in the last month, surpassing Arbitrum.

Optimism just completed their Bedrock test but upgrade as traction has started picking up over the last month, flipping Arbitrum… pic.twitter.com/aIfO23XT7q

Per data from Nansen, the network’s daily transactions have grown by over 100% since the start of 2023. As of 12 January, transactions completed on the network exceeded 800,000.

Moreover, OP also saw some growth in price since the year began. According to data from CoinMarketCap, OP’s price has since rallied by 75% until press time.

Ethereum [ETH] holders have a reason to rejoice, and it’s not price