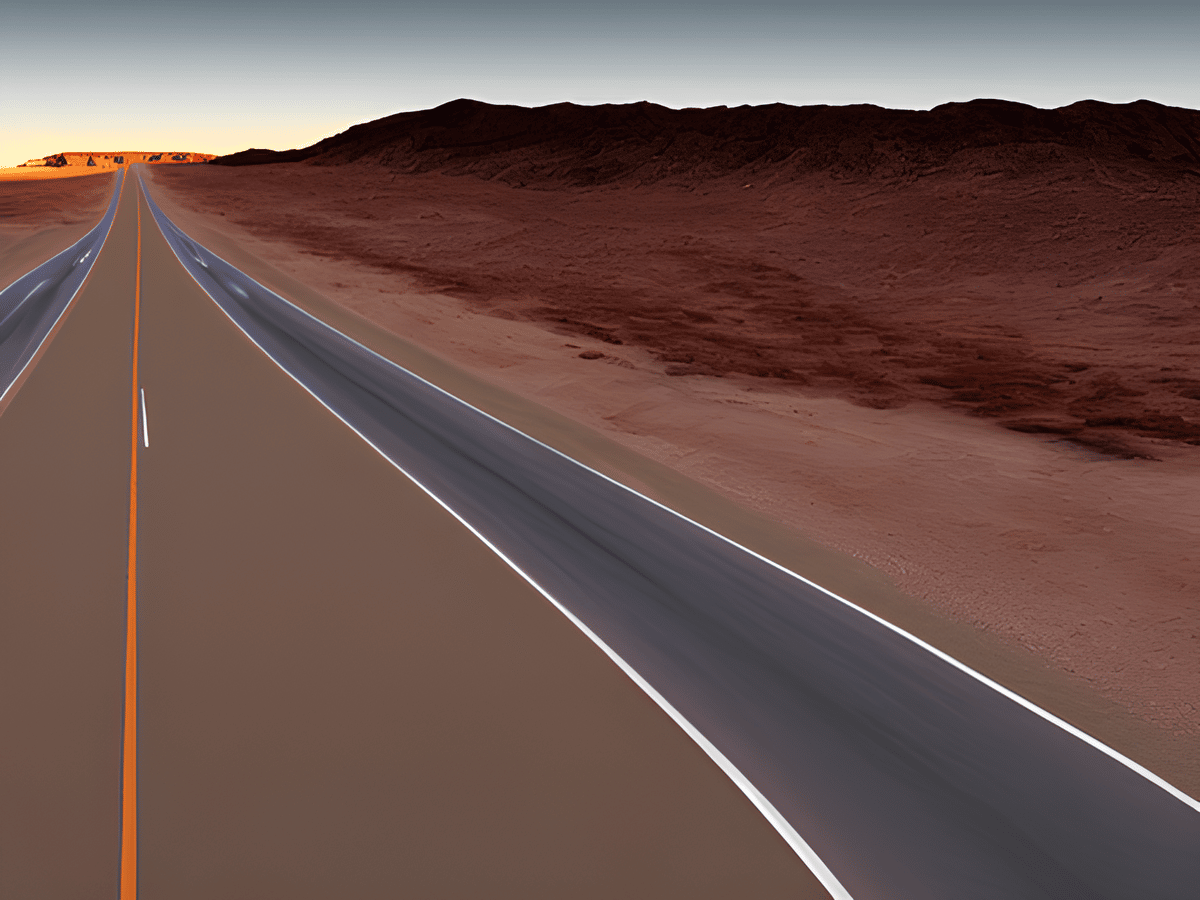 Polygon’s [MATIC] zkEVM has remained a topic of discussion for quite a few months now. This was because its public testnet went live in 2022.

Polygon ZK recently revealed that the first public testnet for Polygon zkEVM had “deprecated.” In the first testnet, 86,142 transactions were verified, and over 20,000 wallet addresses were registered.

The first public testnet for Polygon #zkEVM has been deprecated. This is the post-mortem:

The final public testnet is now up and running.

In the first testnet, Polygon developers deliberately throttled performance to prioritize controlled testing. However, this changed with the release of the final testnet. The second and final testnet went live in December 2022, which came with several upgrades.

Included in the rollout were meaningful improvements to the throughput, latency, and efficiency of the prover.

Polygon zkEVM: Now with more throughput and less latency. But how?

While the zkEVM remained the center of attraction in the Polygon ecosystem, MATIC registered massive gains, which was in the investors’ favor.

As per CoinMarketCap, MATIC’s price increased by 20% in the last seven days. At the time of writing, it was trading at $0.9809, with a market capitalization of over $8.5 billion.

Over the last 30 days, MATIC’s Market Value to Realized Value (MVRV) Ratio registered an uptick after a decline, which was a bullish indicator. Social dominance also spiked quite a few times, reflecting the token’s popularity in the crypto industry.

CryptoQuant’s data revealed that MATIC’s exchange reserve was declining, which was a positive signal as it suggested less selling pressure. However, MATIC’s network growth went down over the last few weeks, which was negative.

Is your portfolio green? Check the Polygon Profit Calculator

This is where MATIC is headed

As Polygon was getting ready for its much-anticipated hard fork, investors’ expectations reached new highs. MATIC showed resistance at the $0.94 mark for a couple of weeks. The good news was that MATIC broke its resistance, giving hope for a continued price surge.

The Exponential Moving Average (EMA) Ribbon displayed a bullish crossover. Additionally, the MACD’s reading complemented that of the EMA Ribbon, as it, too, revealed a bullish advantage in the market.

Nonetheless, the Relative Strength Index (RSI) was in the overbought zone, which might restrict MATIC’s price from going up in the short term.

OP fights for a larger share of the L2 market with new upgrade: Will it succeed?