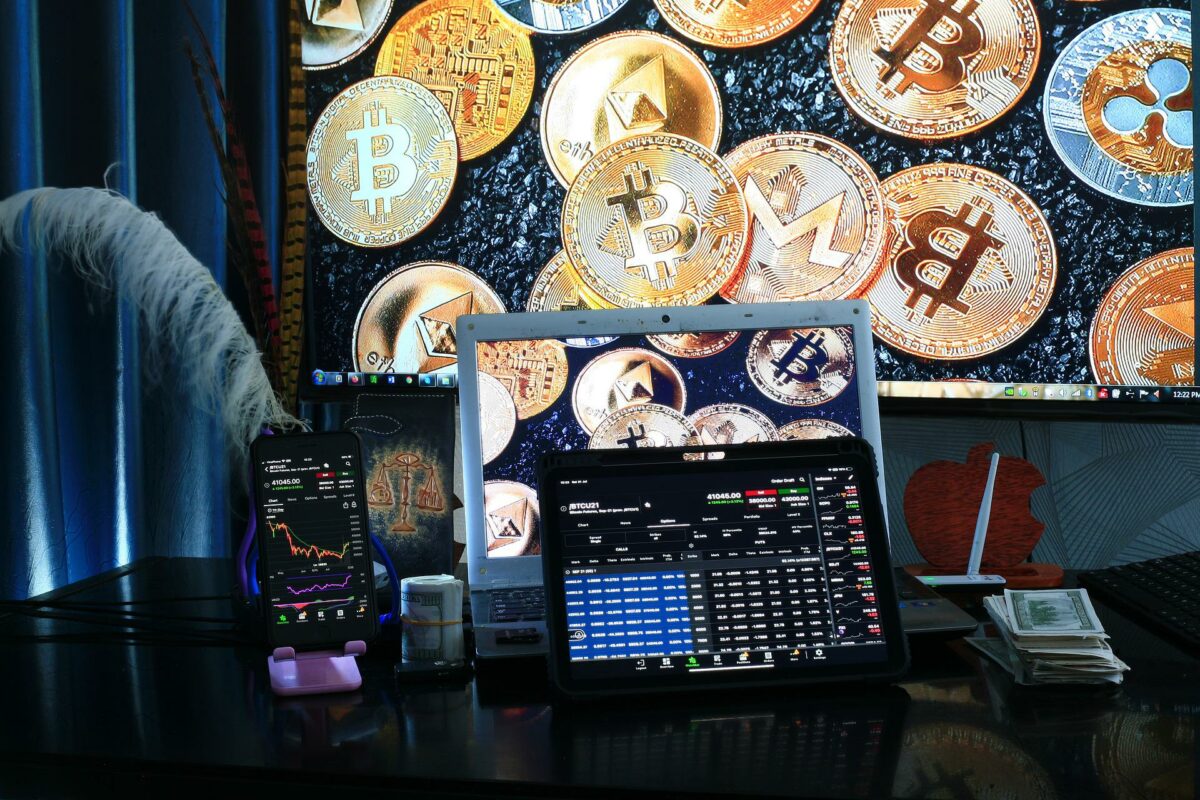 The concept of decentralization in finance first came into existence in 2008 with the use of blockchain. However, the large tree of decentralization has its branches spread across various industries. The cryptocurrency industry and Web3 are two such examples of the implementation of decentralization in the real world. A venture capital fund a16zcrypto recently published a report about the various trends in the crypto industry

The report further talks about the process of layer 2 blockchains becoming the face of Web3. Despite Web3 having a number of limitations at the moment, the report states that the process is at the initial stages and is just getting started.

The importance of Web3 at the moment…

Web3 is proving to be a suitable and much more profitable platform for creators than Web2. The report calls out take rates of big tech companies as “being extortionate” with Meta’s 100% take rate across Facebook and Instagram. OpenSea, a popular NFT marketplace, has a 2.5% take rate proving to be a creator’s haven. 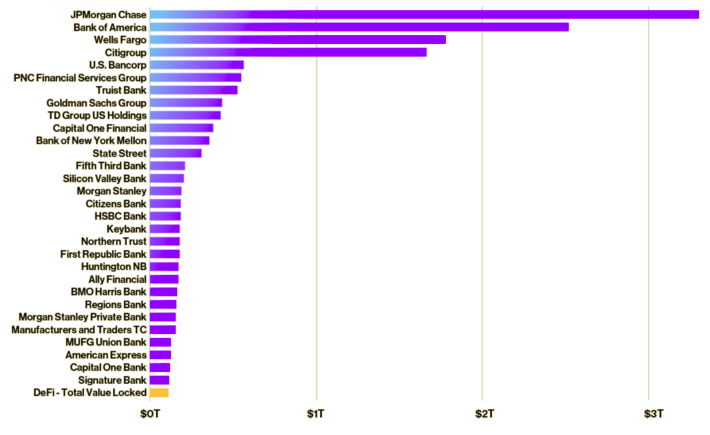 The cryptocurrency landscape further allows for a global inclusion for the marginalized classes with 1.7 billion people still without bank accounts.

There has also been a drastic increase in the demand for decentralized finance and digital dollars. The total value locked in DeFi reached $100 billion from zero in just over two years.

Currently, at $200 billion, the total DeFi value is expected to shoot up after the market recovers from its latest downward trajectory. In terms of assets under management, DeFi would represent the 31st largest U.S. bank.

However, the road to being completely developed is a long and tough one. As per the report, we are somewhere near 1995 in the context of the early commercial internet.

The internet reached the milestone of one billion users in 2005 which was right before the foundation of tech giants. Web3 could reach a billion users by 2031 as per trend lines. This further elaborates how early we are in the Web3 evolution. 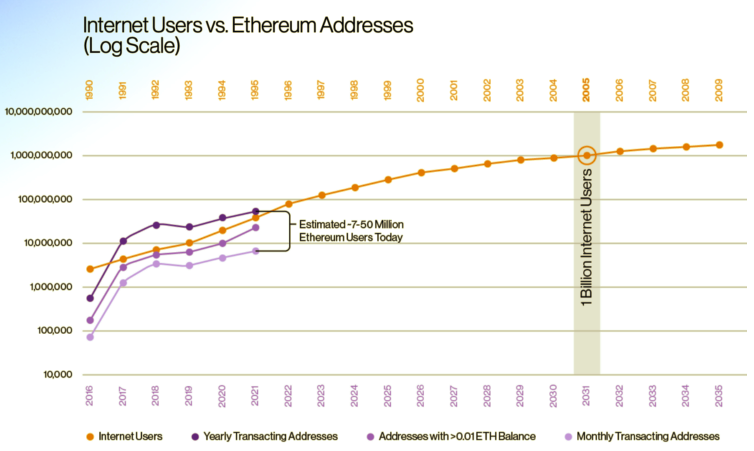 Related Topics:DeFiWeb 3.0WEB3
Up Next