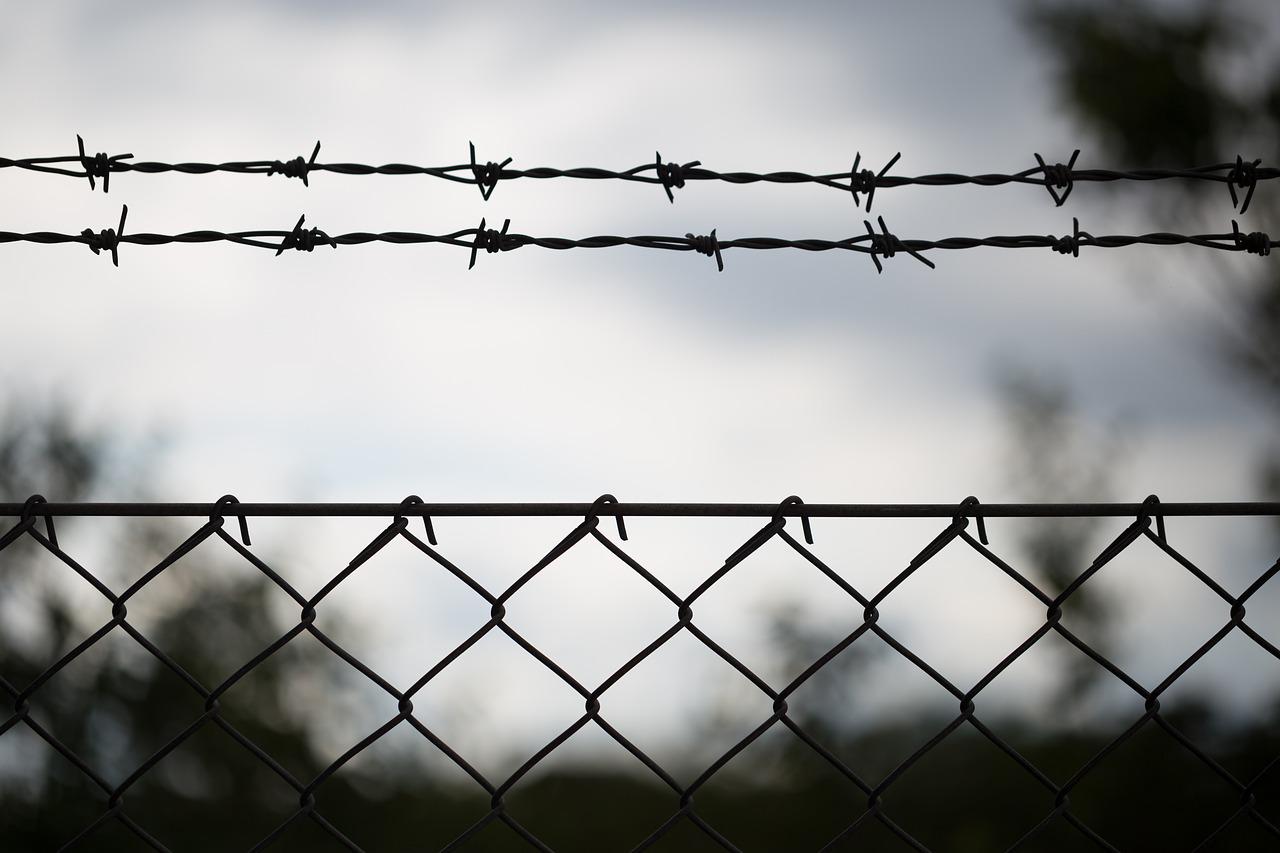 USDt Dominance, which is a metric for the dominance of Tether in the crypto market, has fallen from 7.12% to 6.18% at press time. The implication of this development is that market participants have moved out of holding USDt and likely have deployed it in the crypto markets. However, with Bitcoin unable to climb past the $30.8k mark in the past few days, can Monero see a rejection at the $175 resistance level? 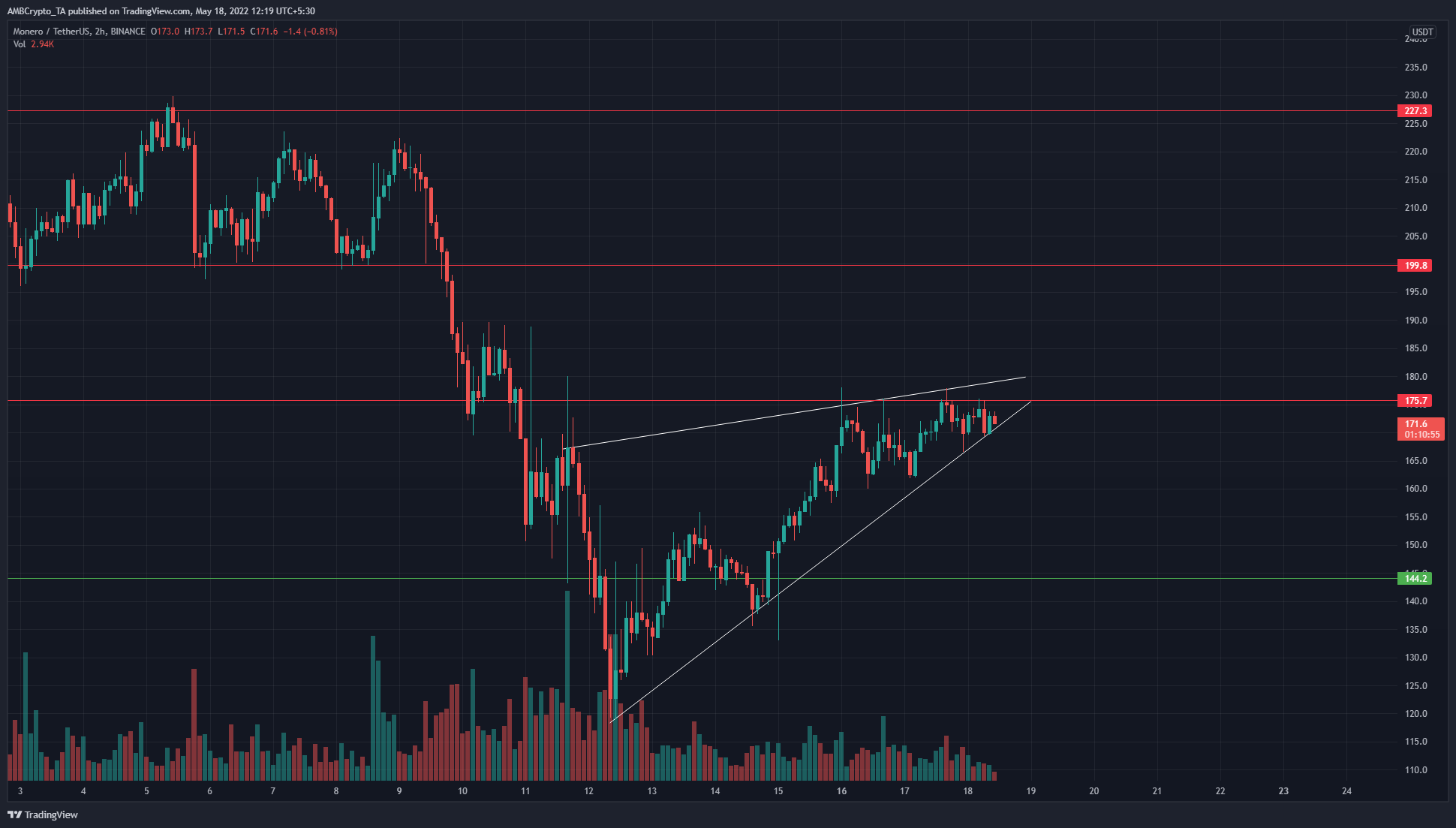 On the two-hour chart, the price formed a rising wedge pattern (white). It is generally a bearish pattern, and the uptrend of the past few days could be reversed quickly on a bearish breakout. It is likely that a session close beneath the pattern would see XMR swiftly descend to the $135-$145 area.

Moreover, the prior trend for XMR has been bearish, when the price fell beneath the $278 mark in the last week of April and continued to descend. The price has also struggled to close a session above $175, adding further credence to the idea of a drop toward the $145 support. 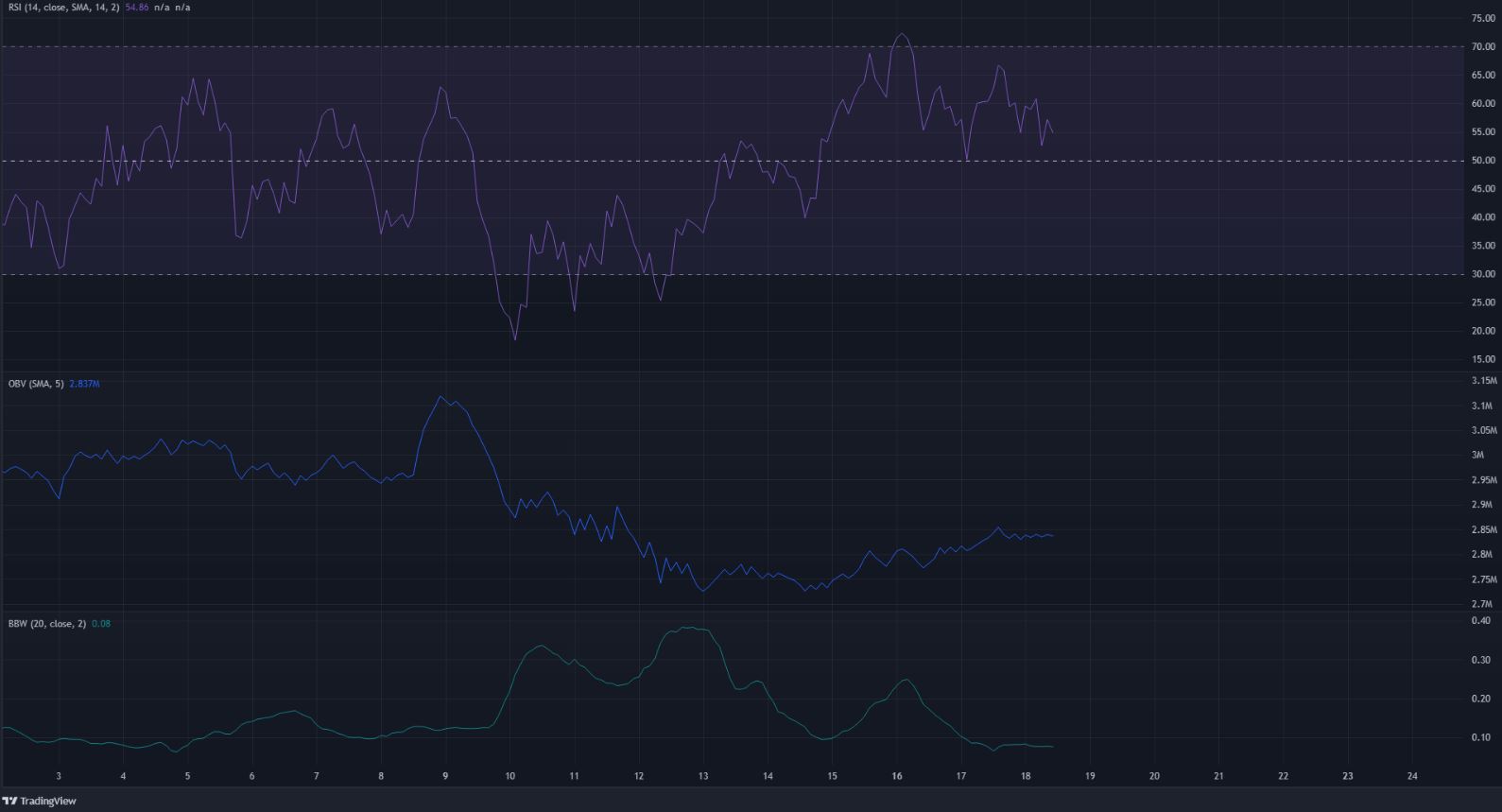 In the same time period that the price bounced from the $130 area, the OBV has registered higher lows to show greater buying volume than selling volume. However, there was no large spike in the OBV, and buyers were not convincingly in control in May.

The Bollinger Bands width indicator has also fallen in the past couple of days as the volatility of XMR fell, just as the price reached the $175 resistance.

The indicators did not show strong bullish momentum, and the past couple of days have seen Monero consolidate beneath resistance. Strong demand was not yet seen, and a Bitcoin drop back beneath the $28.8k level could push Monero beneath the $166 mark as well and toward the $140 area.