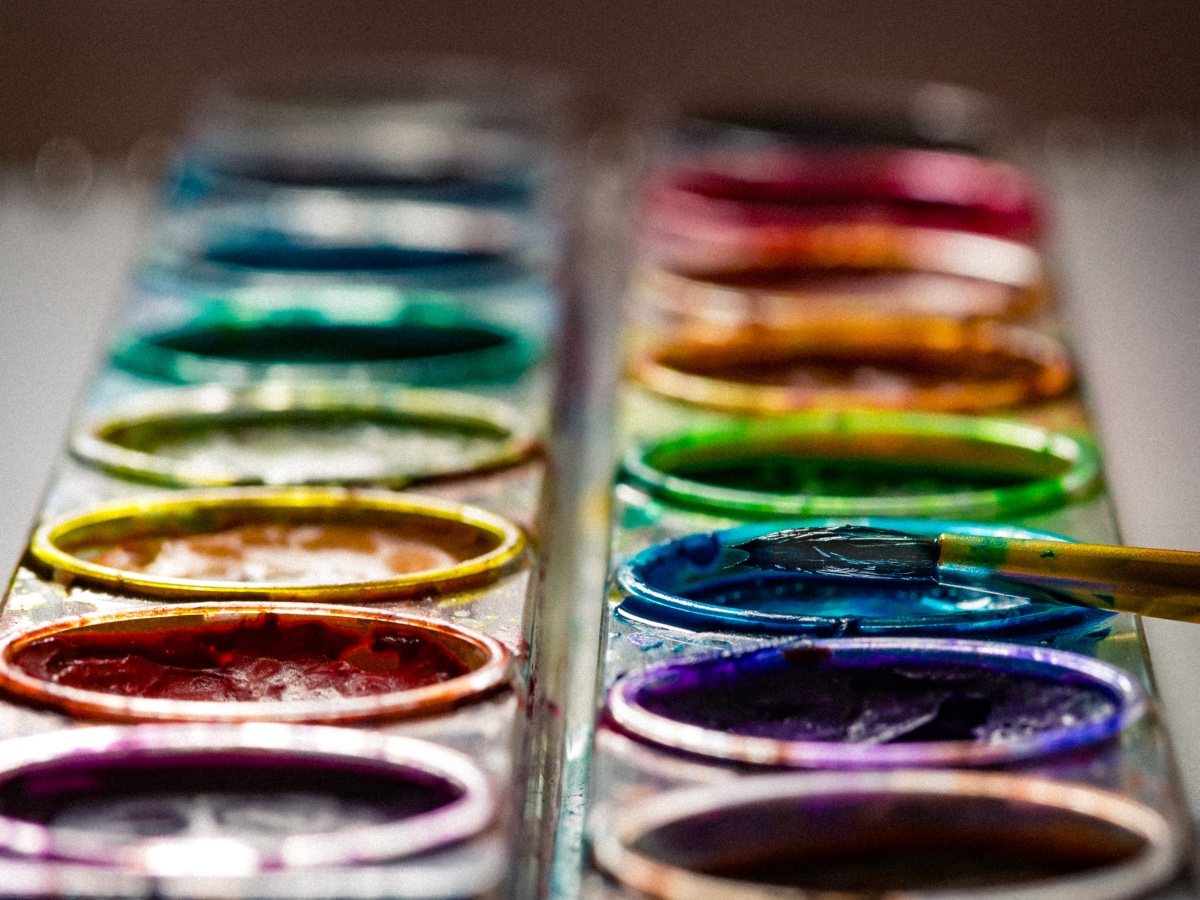 Misunderstandings and reporting goofs in the crypto world come with real-life consequences. Yet, in early December, it was none other than the NFT marketplace OpenSea which fell in the line of fire.

As for the cause- Just some readers who took away a very different message from a recent Bloomberg article.

The newly minted OpenSea CFO, Brian Roberts, should have been celebrating his first days at a company that’s never had a CFO before. Instead, Roberts was busy putting out a PR fire on social media.

This happened after crypto watchers who read a Bloomberg piece about the high-profile hire assumed that OpenSea was getting an Initial Public Offering [IPO]. Rumors gave birth to more rumors, and Roberts had to issue a clarification. He said,

“There was inaccurate reporting about @OpenSea’s plans. Let me set the record straight: there is a big gap between thinking about what an IPO might eventually look like & actively planning one. We are not planning an IPO, and if we ever did, we would look to involve the community.”

Users were against the IPO for several reasons. Fear of centralization was one, as well as anxiety about community voices being shunted to the side.

Sketching out the truth

Well, one might wonder, how exactly did one Bloomberg story create a collage of FUD? Several Twitter users pointed out a part of the article where Roberts reportedly discussed IPO plans for OpenSea.

That spark was enough to set the community ablaze. However, Roberts has now made it clear that he was thinking about an IPO and not planning for it.

Furthermore, the CFO’s credentials fueled more fears of an IPO. After all, OpenSea co-founder and CEO Devin Finzer wrote,

“Brian has a storied career – notably as Lyft’s first CFO in 2014. He helped scale and manage the company through hypergrowth and billions and billions of rides. He also shepherded Lyft through its multi-billion dollar IPO. “

Coloring in the details

When one sees exactly how much is at stake for OpenSea, a reader can better understand the emotions of OpenSea community members who were blindsided by the IPO rumors. What’s more, with Coinbase readying to launch its own NFT marketplace, such incidents have the potential to strike at the heart of OpenSea’s user base.

“OpenSea is the most popular marketplace by a wide margin, with over $16 billion worth of cryptocurrency received so far in 2021.”

How Ethereum’s ‘Merge’ will change the dynamics of liquid staking