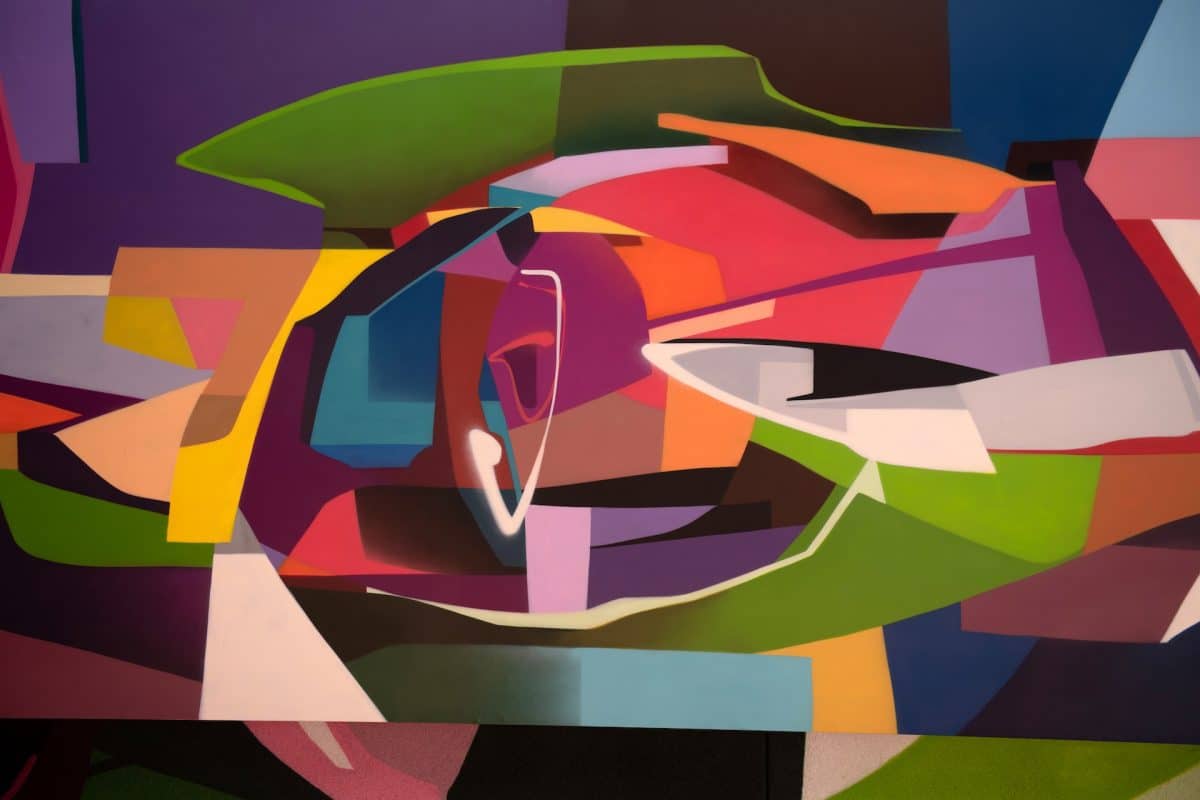 The top NFT marketplace by volume, OpenSea has had a difficult start to this year. Trading volume saw a plummeting figure, rather than a concerning one. After some not-so-impressive figures in August, could September bring in fresh air for the struggling platform?

Not so open anymore

On 28 August, OpenSea processed $9.34 million in NFT (non-fungible token) transactions, well below its 1 May peak of $2.7 billion, according to data from decentralized applications tracker DappRadar. At the time of writing, the monthly volume figure barely saw any change as it stood at $9 million.

While January 2022 remained the platform’s all-time high, OpenSea reached a rather low figure this month. September’s figure was an 85% decrease year-over-year. It was also a 13% dip from August’s $529 million in 2022.

The slowdown in NFT transactions on OpenSea came amid warnings of a crypto winter in the second half of the year. Furthermore, some analysts even forecasted the burst of the NFT bubble. Bored Apes Yacht Club, the top collection on OpenSea, also witnessed its number of unique buyers reach its second-lowest point this month.

A breath of fresh air?

The NFT sales platform, despite the struggles in the past, has continued to come up with significant plans and collaborations.

For instance, Opensea launched SeaDrop, a new and secure open source contract on 19 September. It powered the drops experience so that creators don’t need to create custom smart contracts. But that’s not it.

In August, the number one NFT marketplace by volume, announced the integration of the layer2 scaling solution Polygon into its Seaport protocol implementation.