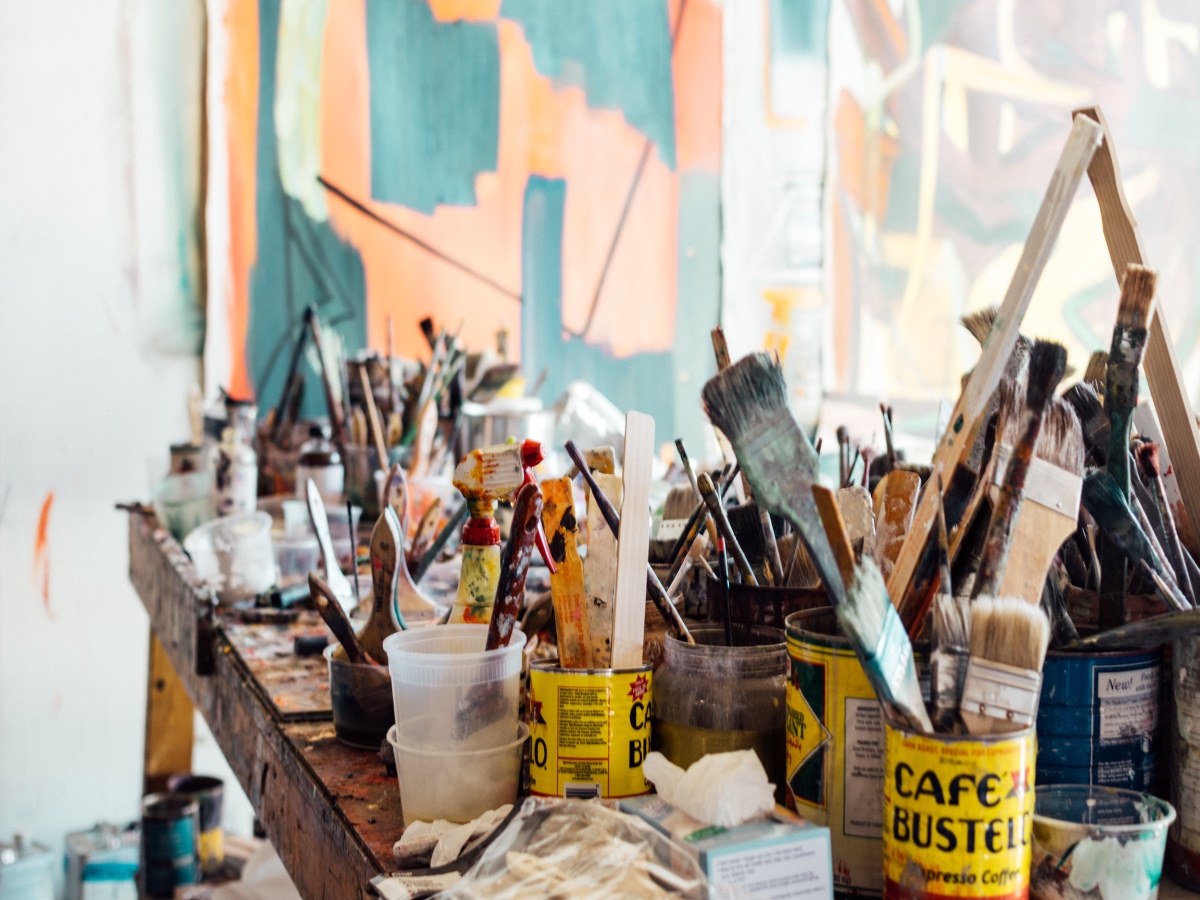 What do you do when you realize that something you just bought might be stolen? More than that, who should be punished for the theft? These questions may have straightforward answers in our world, but when it comes to NFTs, things are rarely so simple.

During a clip from the Bankless podcast, co-hosts Ryan Sean Adams and David Hoffman discussed an incident where OpenSea was alerted to a stolen NFT and allegedly froze it after it had been sold to another user. The hosts criticized the move and Hoffman noted,

“It seems like a bad precedent to set in general because what you might do is entice more thieves.”

So, what does OpenSea really do when it discovers a possible instance of art theft? According to its website,

“When OpenSea receives a credible report or learns that an item is stolen, we lock the item so it cannot be bought, sold, or transferred using OpenSea.”

But again, users might feel this punishes buyers who didn’t know the item was stolen. As a matter of fact, art theft has become a burning issue of late, with more creators and influencers criticizing OpenSea for not doing enough to protect artists, in their view. 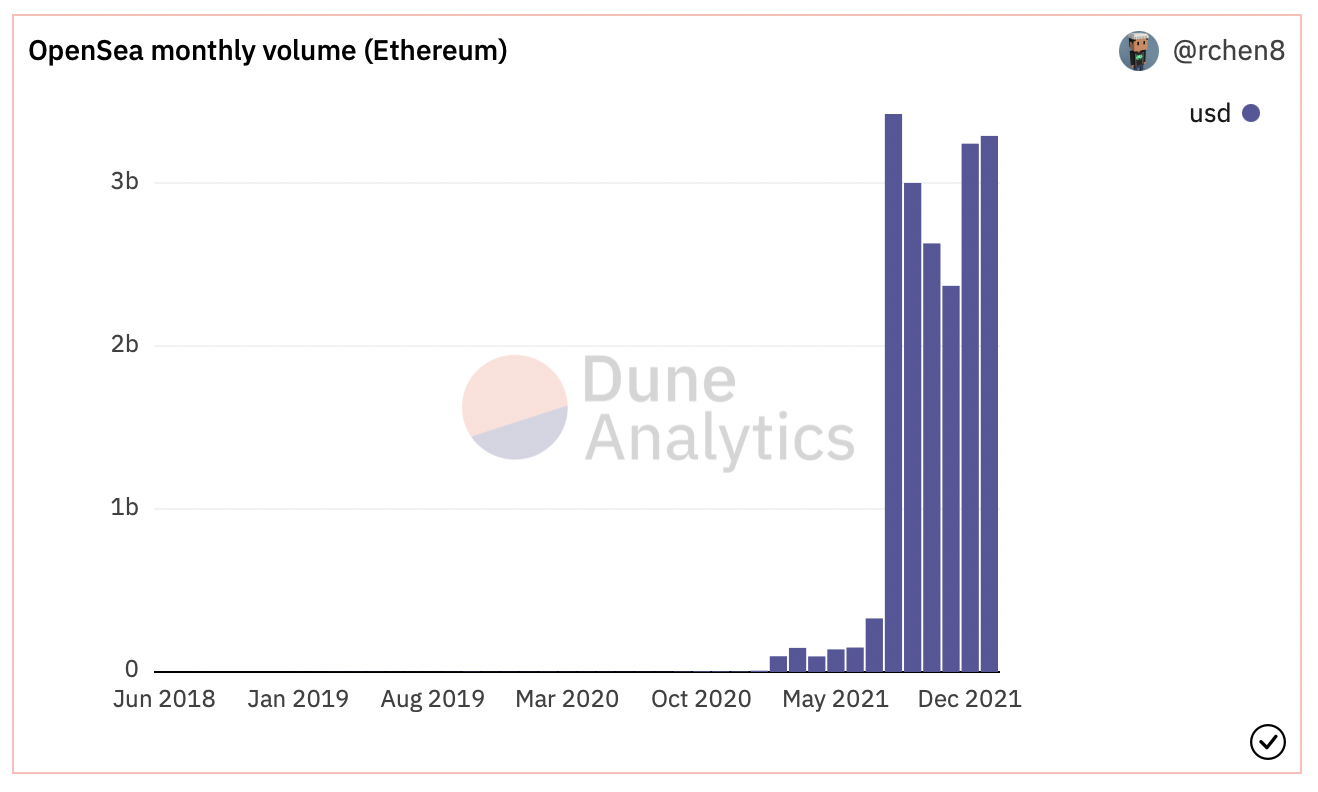 That said, there’s a rival on the horizon. The NFT marketplace LooksRare caught eyes in the sector after reportedly surpassing OpenSea in daily volume, just days after launching.

However, OpenSea’s daily users are still far higher on the charts. What’s more, DappRadar claimed that LooksRare’s impressive stats were due to wash trading.

‘All in on Solana:’ Is Mike Tyson trying to pump the project