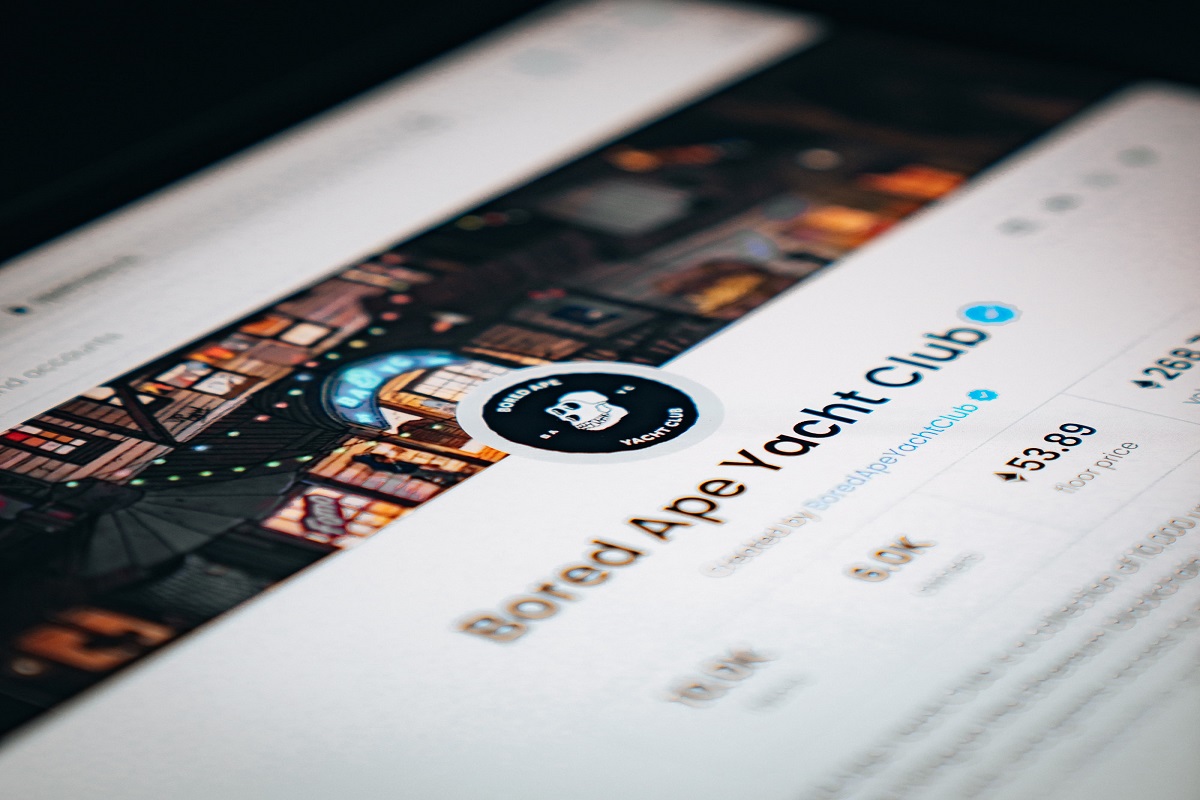 Staying afloat as an NFT Project within the ecosystem is largely dependent on the ability to innovate and expand. In March, Yuga Labs, the creators of the Bored Ape Yacht Club announced the acquisition of CryptoPunks and Meebits. Also, last month it announced that its Metaverse “Otherside” would be powered by Apecoin. This pushed the coin to take on a significantly bullish trend since then.

On Saturday, Yung Labs commenced the sale of real estate on its newly launched metaverse, “Otherside” recording over $100,000,000 worth of digital real estate 45 minutes after the launch. All of these developmental activities have put the BAYC back atop the NFT Collection Rankings by Sales Volume. What else did we note in the last 24 hours?

The ‘Apes’ Are Flying Over the Moon

For context, in the last 24 hours, the total sales volume recorded for the sale of NFTs across all marketplaces stood at $146,236,47. This means that the sales of BAYC NFTs alone represented over 60% of the total number of sales recorded.

According to data from OpenSea, the days leading up to the launch of its metaverse were marked with steady growth in sales volume for BAYC. On 28 April, the BAYC recorded a sales volume of 1532.41 with the sale of 10 BAYC NFTs.

Further to this, data from Cryptoslam revealed that across all NFTs Marketplaces, 88 new buyers have obtained a BAYC NFT in the last 24 hours. Also, a total of 105 transactions have been conducted in relation to the NFT. 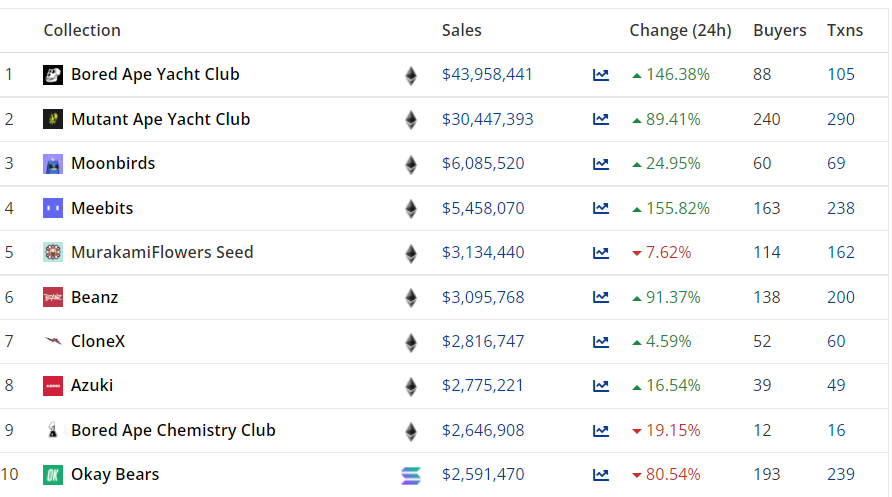 End of the road for the “Birds”?

Moonbirds which ranked third at the time of writing recorded a sales volume totaling $268 million within a week of its launch ranking higher than BAYC. However, it has since fallen in rank and its sales volume grew by a measly 25% in the past 24 hours. Since its launch, the sales volume for the NFTs appears to have taken on a steady decline. 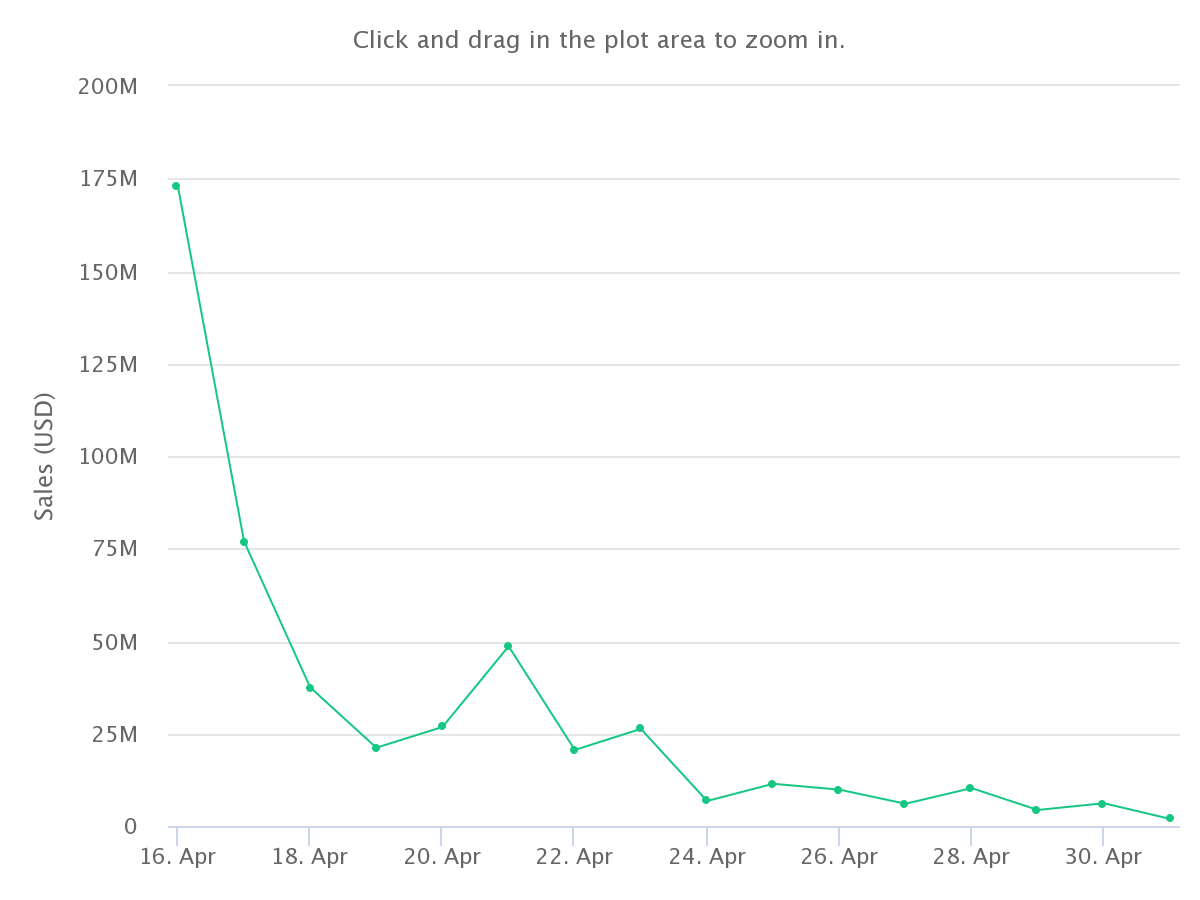 Related Topics:ApeApeCoinBAYCnftNFT marketplace
Up Next

XRP: Why this level can trigger a change in direction for the positive